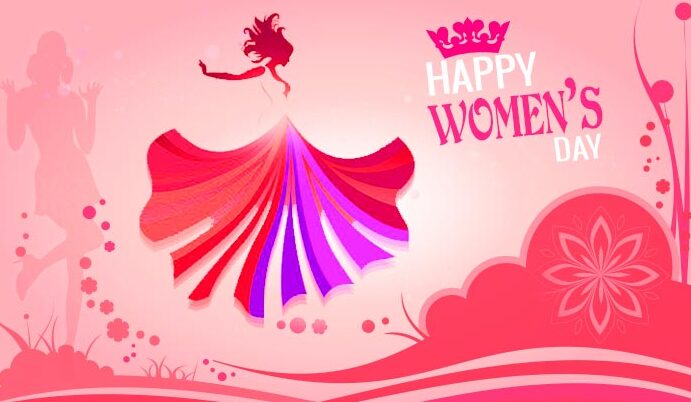 A unique date all over the world

International Women’s Day is celebrated on 8 March each year by women’s groups all over the world. It is also celebrated at the United Nations and, in many countries, it is a national holiday. When women from all continents, often divided by national boundaries and by ethnic, linguistic, cultural, economic and political differences, come together to celebrate their Day, they can see, if they look back, that they a tradition representing at least 90 years of struggle for equality, justice, peace and development.

Women who made history

International Women’s Day is the story of ordinary women who made history. It draws its roots from the struggle waged by women for centuries to participate in society on an equal footing with men. In Greek antiquity, Lysistrata had launched a “sexual strike” against men to end the war. During the French Revolution, Parisians demanding “freedom, equality, fraternity” marched on Versailles to demand women’s right to vote.

The idea of ​​an International Women’s Day emerged at the turn of the nineteenth and twentieth century’s, a period characterized in the industrialized world by expansion and effervescence, explosive population growth and the emergence of radical ideologies .

1909 – In accordance with a statement by the American Socialist Party, the first National Women’s Day was celebrated throughout the United States on 28 February. The women continued to celebrate this day on the last Sunday in February until 1913.

1910 – Socialist meeting in Copenhagen has introduced an International Women’s Day, international in character, to honor the women’s rights movement in favor and help get the universal suffrage for women. The proposal was unanimously approved by the conference, which included more than 100 women from 17 countries, including the first three women elected to the Finnish Parliament. No specific date has been set for this celebration.

1911 – Following the decision taken in Copenhagen the previous year, International Women ‘s Day was first celebrated on 19 March in Germany, Austria, Denmark and Switzerland, a million women and men attended rallies. In addition to the right to vote and to exercise public office, they required the right to work, vocational training and the cessation of discrimination in the workplace. 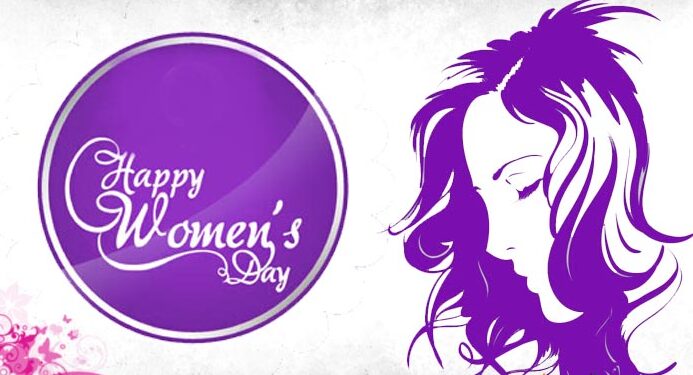 Less than a week later, on March 25, the tragic fire of the Triangle workshop in New York cost the lives of more than 140 female workers, mostly Italian and Jewish immigrants. This event had a strong influence on labor legislation in the United States, and the working conditions that had led to the catastrophe during the subsequent celebrations of International Women’s Day were discussed.

1913-1914 – As part of the pacifist movement that was fermenting on the eve of the First World War, Russian women celebrated their first International Women’s Day on the last Sunday of February 1913. In the other European countries, on 8 March or one or two days after that date, the women held rallies either to protest the war or to express solidarity with their sisters.

1917 – Two million Russian soldiers were killed during the war, Russian women again chose the last Sunday in February to strike for “bread and peace.” Political leaders have spoken out against the date chosen for the strike, but the women have ignored it. The rest is in the history books: four days later the Tsar was forced to abdicate and the provisional government granted women the right to vote. This historic Sunday fell on 23 February in the Julian calendar which was then in use in Russia, but on 8 March in the Georgian calendar used elsewhere.

Since then, International Women’s Day has taken on a new global dimension in both developed and developing countries. The burgeoning feminist movement, which had been strengthened by four UN-sponsored women’s conferences on women, helped to make the celebration of the Day the rallying point of coordinated efforts to demand women’s rights and their participation in the political and economic process. Increasingly, International Women’s Day is an ideal time to reflect on the progress made, demand changes and celebrate the acts of courage and determination of ordinary women who have played an extraordinary role in the history of human rights women.