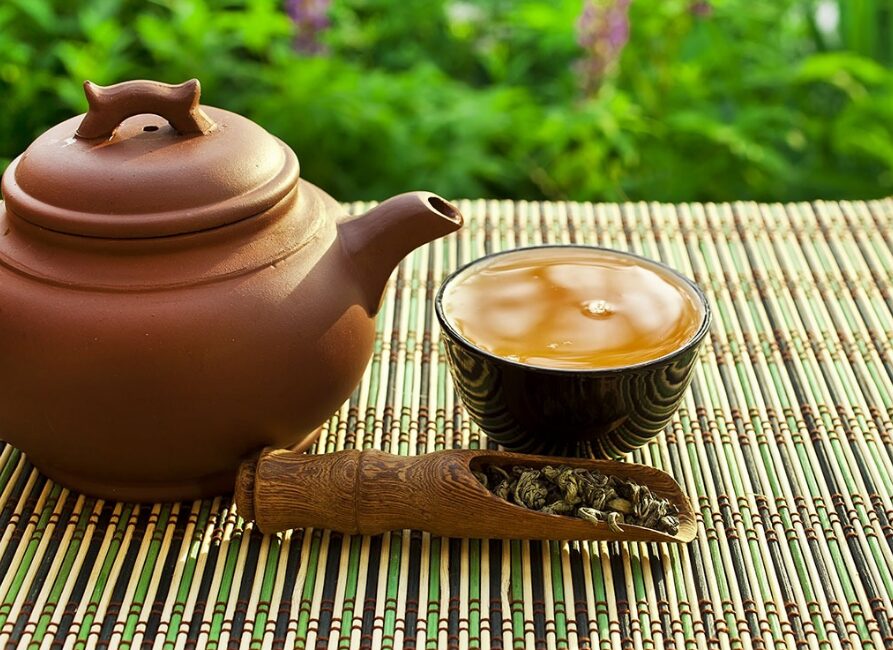 Today we will tell you today is national what day.  There is indeed an international tea day dedicated to the most consumed beverage in the world . According to the sources, it dates from 2005 or 2007, and its “official” date has long been December 9 to migrate then around the 15th of the same month.

Many blogs mention it without actually agreeing on a specific origin. Wikipedia, for its part, opted for the date of December 15 and we also retained this date in our calendar. It is often assumed that this day has been instituted by the main tea-producing countries to pay tribute to all the players in the sector, from plantation employees to consumers, to all traders.

Has tea changed the world?

We will not answer this question but will echo the interesting analysis proposed by the site Alveus : without water, man cannot survive more than a few days. An abundance of water has always served as a catalyst in the development of populations. Conversely, a lack of water has always been synonymous with the disappearance of life.

A drink from the bottom of ages

In the history of mankind, beverages have marked the political and cultural history of mankind. Like coffee, cola, beer, wine or rum, tea has also changed the society where it was consumed. Nowadays, tea remains the most consumed drink in the world, immediately after water.