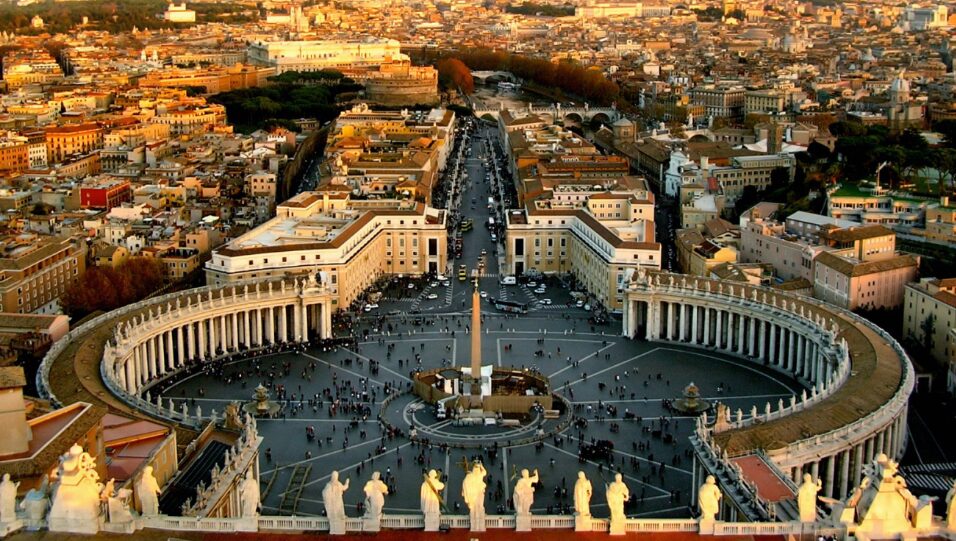 Today we will tell you today is national what day. On April 8, 1971, the International Roma Day, who represent the first minority in the European Union, chose, despite a difficult situation, the symbols of their community and their flag and their anthem.

Nomadic People formed four groups (The Kalderash the Curara, Lovara, the Boyasa), it is part of the family of gypsies, often called Gipsy ( “people of Rroma” in Sinti *).

The Roma people in history

It was around the year 1000 that the Roma left India and Egypt from which they came to go to Persia. They reached the Balkans around the fourteenth century. Spreading across Europe, they Christianized themselves in contact with the European Christian population.

It is in Western Europe that they will experience their greatest wave of migration in the 16th century, when some countries will not hesitate to deport them to the African and American colonies. Until the twentieth century, Roma will be more or less in good terms with the Europeans.

But by 1930, they will be victims of the racial policy of the Nazis and their program of extermination and genocide.

There are between 250,000 and 500,000 deported and killed out of the 700,000 who lived in Europe. This period carries for the Roma the name of Samudaripen, ie “total murder” in the Romani language.

It is estimated that there are between 7 and 9 million Roma living in Europe. Many Roma are still victims of gypsyophobia. And this can only be fought through the recognition of their history, their culture, and their contribution to the European heritage.

By ignorance or by received ideas, they are still victims of racism and discrimination at different levels.

A duty of memory

Nowadays, the scale of the Roma genocide is not sufficiently recognized by a large public, and some people are even unaware of its existence. This is probably due to the fact that it was not until 1982 that Germany officially recognized its responsibilities and in France only in 1997, for a President of the Republic to refer to it, for the first time, in a ceremony in memory victims of deportation.

In 2005, during the 60th anniversary of the liberation of the camps, a solemn tribute was paid to all the victims of this barbarism, including the Roma.

The question of human rights

The situation faced by Roma in France each brings to question the need to respect human rights, in France of course, but especially in the countries of origin of Roma people where they are constantly discriminated and rejected. European policy is still to be built in this area!