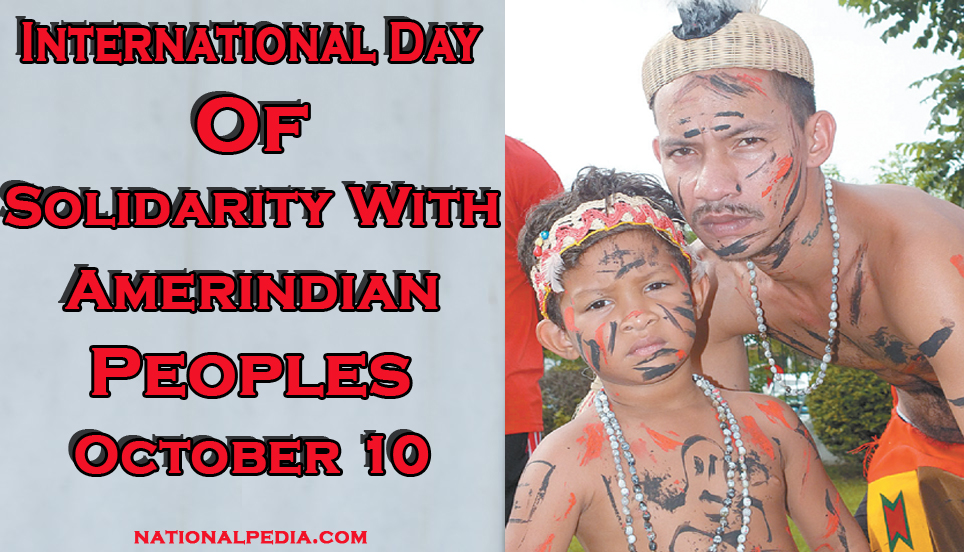 We are going to share today is what national day ? The International Day of Solidarity with Americas Peoples of the Indigenous was declared in 1977 by the Amerindian organizations gathered at the UN. This is not, strictly speaking, a United Nations Day. 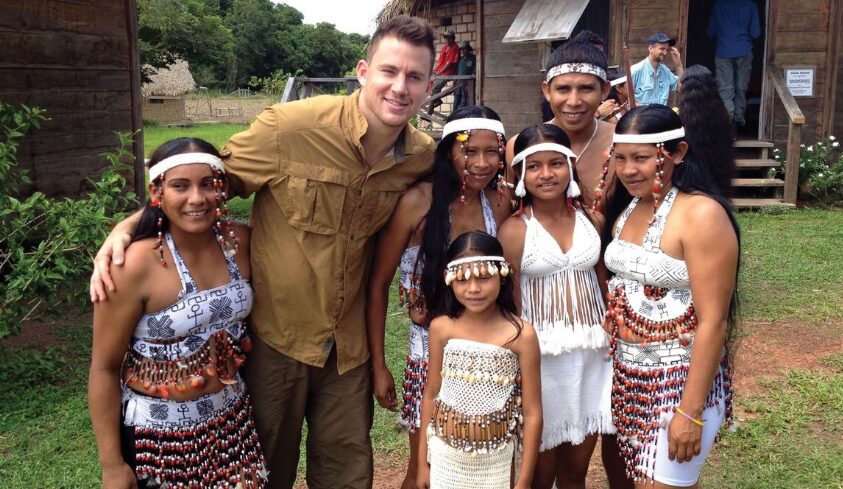 It is celebrated in many countries of the world and also in some European countries. It should be noted that it is honored by militant associations involved in the ant colonial struggle, but also by associations of the libertarian movement or even portals originating from certain regions concerned, such as Guyanese ” A season in Guyana “.

It commemorated the memory of the peoples who inhabited the American continent before its colonization by Europeans, in both South America and North America.