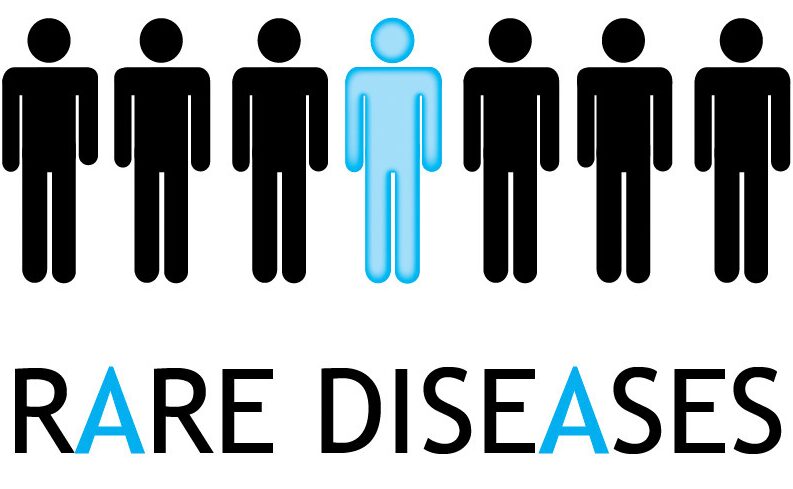 We are going to share today is what national day? Each week, 5 new pathologies affecting less than 0.2% of the population are discovered in the world. More than 350 million different rare diseases were identified. 80% of these diseases are of genetic origin, but there are also infectious diseases.

These new diseases, known as “rare” or “orphan” diseases, however, challenge us and, in order to raise public awareness of their existence, demonstrations are planned in 34 countries every 29 February, a rare day if ever.

Diseases in the process of becoming commonplace

With 30 million people affected throughout Europe, the so-called rare diseases are becoming trivial … a disturbing paradox. This rise has encouraged 34 countries of the old continent to celebrate the first European Day of Rare Diseases since 2008.

Intended for the general public, this day has three objectives:

According to the medical definition, a disease is considered rare when it affects less than 1 in 2,000 people, or 0.2% of the population. For a country the size of France, this equates to less than 30,000 people suffering from the same disease.

The paradox of rare diseases is that they struggle to find the funding so that the researchers can better define and defeat them … the major laboratories are sadly framed in a logic of profit and can not devote sufficient resources to rare diseases. Would not the game be worth the candle?

Let us lie to this assertion and note that in many areas, institutions – public or private – take up the challenge and embark on ambitious research programs. Among them, the Institute of Vision holds a remarkable place: European research center for ocular diseases, it brings together 280 clinicians and researchers who participate in the development of new therapeutic strategies to combat these devastating diseases.

* The choice of February 29 makes the European Day of Rare Diseases a rare day because it could only take place once every four years … in reality it will be celebrated on February 28 whenever it will not be February 29.