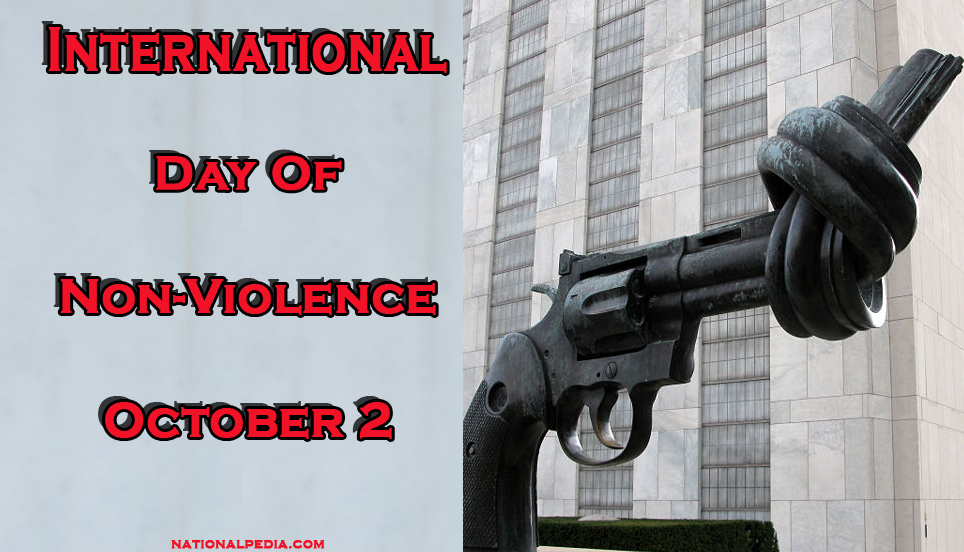 We are going to share today is what national day ? In June 2007, the UN General Assembly decided to celebrate the International Day of Non-Violence on 2 October each year, the anniversary of the birth of Mahatma Gandhi .

She also wished to pay tribute to the work of her former Secretary General Kurt Waldheim , who died on 14 June of the same year.

The culture of non-violence and peace

In its reflection, the General Assembly of the United Nations proposed eight major axes of work which are: