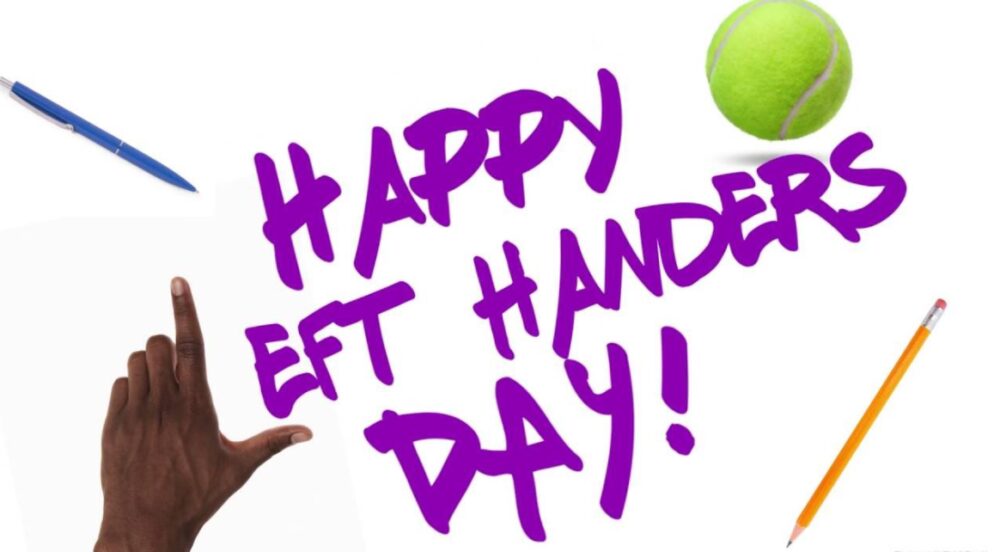 We are going to share today is what national day? International Left-Handers Day is dedicated to Left-Handers, and it is August 13 (lucky day?). What do Julius Caesar, Jimi Hendrix, Bill Gates, Albert Einstein, Leonardo da Vinci, Lord Robert Baden-Powell and Ernö Rubik, the inventor of the Rubik’s cube have in common? They are all left-handed. 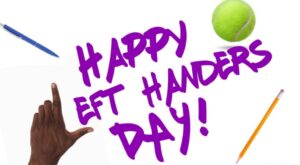 They “do” represent “only” about 12% of the population, but left-handers have always been the subject of many misconceptions.

Long regarded as abnormal, left-handed schoolchildren were encouraged to use their right hand to write and draw.

Today, mentalities have evolved and being left-handed is sometimes even considered an advantage in certain areas, such as sports for example.

The difference between right-handed and left-handed is at the level of the brain or, in more technical terms, laterality, that is to say, preferring a double limb to another, the left hand to the right hand by example.