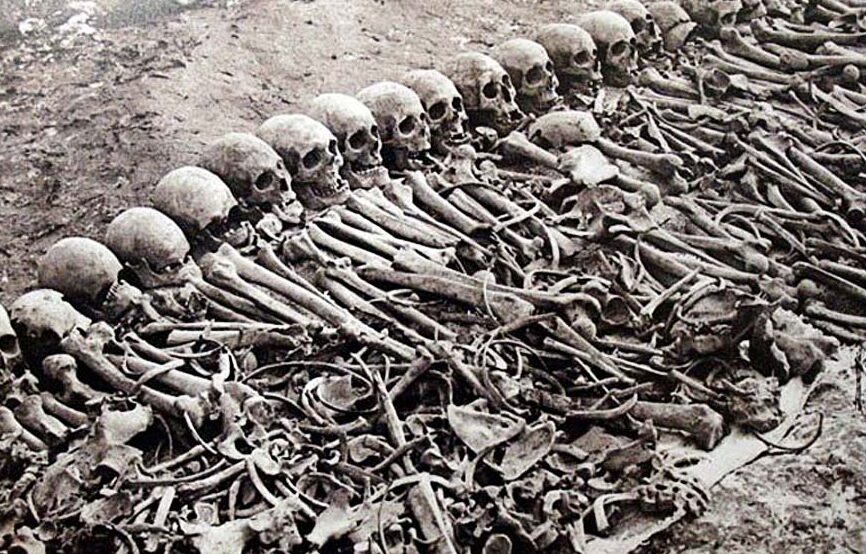 We are going to share today is what national day ? Indeed, the real name of this day is “International Day of Commemoration of the Victims of the Crime of Genocide, Assertion of their Dignity and Prevention of this Crime”. We preferred the English name “International Day for the Prevention of Genocide” which has the merit of concision, without losing for the meaning of the day.

“Member States and the international community must pay tribute to the victims of the genocide and their families, in memory of the suffering they have endured, and to fight even harder against manifestations of hatred, intolerance, racism and xenophobia.” Ban Ki-moon, Secretary-General of the United Nations

International Day for the Prevention of Genocide December 9

It was in September 2015 that the United Nations General Assembly declared, on 9 December, the International Day of Commemoration of Victims of the Crime of Genocide, the affirmation of their dignity and the prevention of this crime.

This date is not accidental, since 9 December is precisely the anniversary of the adoption of the 1948 Convention on the Prevention and Punishment of the Crime of Genocide.

The aim of this International Day is to make known to the general public the intentions of this Convention on genocide and its role in the fight against genocide and the prevention of this crime. It also pays tribute to the victims.

In adopting the resolution without a vote, the 193-member Assembly confirmed the responsibility of each State to protect its people from genocide, and to strengthen efforts to prevent this crime and incitement to genocide.