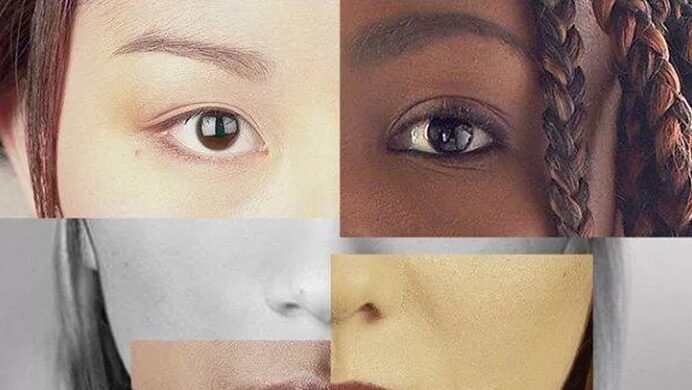 Today we will tell you today is national what day.  The International Day for the Elimination of Racial Discrimination is celebrated every year on March 21, commemorating the day in 1960 when, in Sharpeville, South Africa, police opened fire and killed 69 people at a demonstration against the pass laws imposed by apartheid.

International Day for the Elimination of Racial Discrimination March 21

In proclaiming the International Day in 1966, the Assembly urged the international community to redouble its efforts to eliminate all forms of racial discrimination.

The message of Kofi Annan

On the occasion of 2004, Kofi Annan, Secretary General of the United Nations, had the opportunity to spread the message:

On March 21, 1960, a non-violent protest against the Pass Act – one of the most despised institutions of apartheid – took place in Sharpville, South Africa. Appraisal: 69 dead among the demonstrators. The Sharpville massacre was a defining moment in the struggle against apartheid. He also brought the United Nations General Assembly to institute this annual day, the purpose of which is to draw attention to the fight against racism wherever it occurs and whatever the time.

This year is the tenth anniversary of the Rwandan genocide, which reminds us of the horrors that can result from ethnic and racial hatred. It is also the bicentenary of the revolution in Haiti, thanks to which the peoples of the Caribbean and Latin America were freed from slavery. And 2004 is finally, as decided by the General Assembly, the International Year of Remembrance of the fight against slavery and its abolition. Through these three events, we must not only honor the memory of the victims of past tragedies, but also demonstrate our strong desire to prevent others from suffering a similar fate in the future.

This means that we must put an end to the consequences, which persist to this day, of slavery and the slave trade. These historical injustices are among the causes of poverty, underdevelopment, marginalization, social exclusion, economic disparities, instability and insecurity, which many suffer today in different parts of the world. especially in developing countries. At the World Conference Against Racism, Racial Discrimination, Xenophobia and Related Intolerance held in 2001, States recognized that slavery and the slave trade were horrendous tragedies for humanity and were among the main causes of racism.

Racism is also one of the roots of genocide. Racist practices, racist ideologies, and dehumanizing discourses that deny the dignity and rights of entire groups must be condemned. But to condemn is not enough: we must also strengthen our early warning and prevention of genocide, massacres, ethnic cleansing and other similar crimes and really support the efforts to bring the perpetrators to justice, in particular before the International Criminal Court. I intend to appoint a special advisor for the prevention of genocide in the near future and make other proposals to strengthen our action in this area.

Tolerance, intercultural dialogue and respect for diversity are more essential than ever in a world where people are more interconnected than ever. We rely on governments, in particular, to have the necessary political will and act decisively. This International Day for the Elimination of Racial Discrimination is an opportunity for all of us to rethink the fundamental principle of the United Nations Charter and the Universal Declaration of Human Rights, that of the equality of all human beings. humans, and put it into practice.
Related Posts: