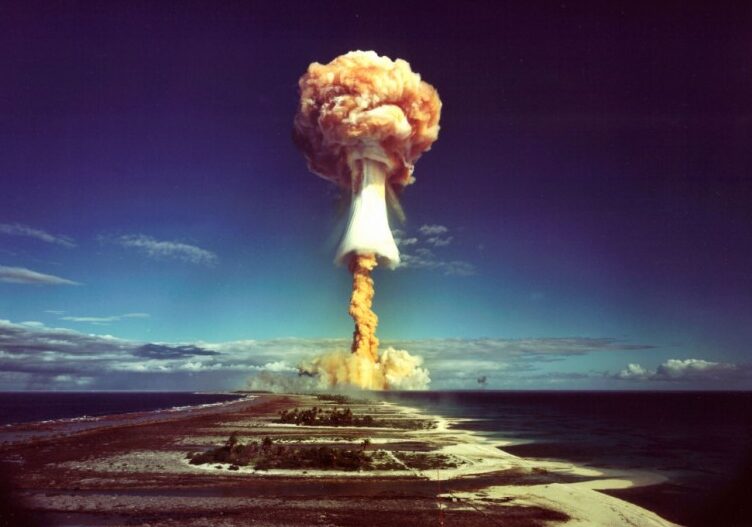 We are going to share today is what national day? on the International Day Against Nuclear Tests will give you information that the first atomic bomb was dropped on August 6, 1945 on the city of Hiroshima in Japan, everyone remembers, but the first “nuclear tests” are a little older since the first was attempted in July 1945. Since then , more than 2000 tests were carried out, first in the atmosphere, then underground or underwater.

Awareness of the damage caused during these test campaigns has been slow to come, but gradually, more and more countries have decided to give up nuclear tests. We remember that in France it was part of the first decisions made by President Chirac in 1995.

A treaty on the total ban of nuclear tests was opened for signature in 1996 … but never implemented in the absence of sufficient signatories!

It was in 2009 that the United Nations proclaimed the creation of the International Day Against Nuclear Tests and chose to celebrate the date of August 29th. This resolution (64/35) was adopted unanimously.

It will be remembered that the origin of this resolution was the Republic of Kazakhstan, a former USSR member republic and independent since 1991, which wished to commemorate the closure of the Semipalatinsk nuclear test area on 29 August 1991.

The ultimate goal of the UN resolution is to raise awareness of the need to ban nuclear weapons testing and work towards a safer world.