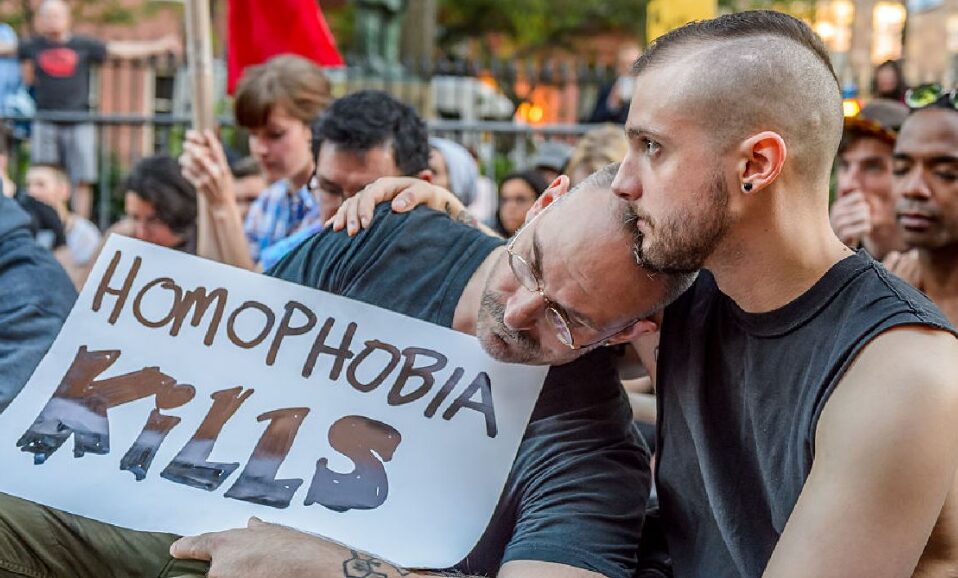 Today we will tell you today is national what day. May 17 is named as International Day Against Homophobia. According to a widespread opinion in Western countries, homosexuality would be freer today than ever: everywhere present and visible, in the street, in newspapers, on television, in the cinema, it would even be quite accepted, This is reflected, in several countries, by recent legislative advances on the recognition of same-sex couples. Admittedly, some adjustments remain necessary to eradicate the last discriminations, but with the evolution of mentalities, it would be in fact, according to some, only a simple matter of time, the time to bring about a fundamental movement launched for several decades already.

International Day Against Homophobia May 17

For the observer a little more attentive, the situation is overall very different: and indeed, the twentieth century was probably one of the most violently homophobic periods in history: deportation to concentration camps under the Nazi regime , gulag in the Soviet Union, blackmail and persecution in the United States at the time of McCarthy … Obviously, all this may seem far away. But very often, the conditions of existence in the world today remain very unfavorable.

Homosexuality is often discriminated against

In at least eighty states, homosexual acts are condemned by law (Algeria, Senegal, Cameroon, Ethiopia, Lebanon, Jordan, Armenia, Kuwait, Puerto Rico, Nicaragua, Bosnia …); in several countries, this sentence can go beyond ten years (Nigeria, Libya, Syria, India, Malaysia, Cuba, Jamaica …); sometimes the law provides for life imprisonment (Guyana, Uganda). And in a dozen nations, the death penalty can be effectively applied (Afghanistan, Iran, Saudi Arabia …). In Africa, recently, several presidents of the republic have brutally reaffirmed their will to fight personally against this scourge according to them “anti-African”. Even in other countries where homosexuality does not fall under the penal code, persecution is increasing. In Brazil for example, Death squads and skin heads spread terror: 1960 homophobic murders were officially recorded between 1980 and 2000. Under these conditions, it seems difficult to think that “tolerance” is gaining ground. On the contrary, in most of these states, homophobia today seems more violent than yesterday. The trend is therefore not for general improvement, far from it.

That’s why we are proposing this World Day Against Homophobia. It aims to articulate action and reflection in order to fight against all physical, moral or symbolic violence related to sexual orientation or gender identity. It intends to create, support and coordinate all initiatives contributing to equality between citizens in this area, de jure, but also de facto, and this in all countries where this approach will be possible.

The organization of a day of struggle against homophobia in each country will make our struggles part of a process of solidarity with all lesbian, gay, bi and trans (LGBT) people around the world. But it is also about putting our struggles into a more global approach to defending human rights. For several decades, all over the world, many actions have been taken in this perspective, not without success elsewhere.

We are in this line: we want to reinforce our experiences, give more visibility to future endeavors and we call on national and international bodies to include this Day in the official agenda, as the Day World Women’s Day or World AIDS Day. The recognition of such a Day would be a clear commitment of the international community. It has mobilized against many other forms of discrimination and social violence, but not yet on these topics.