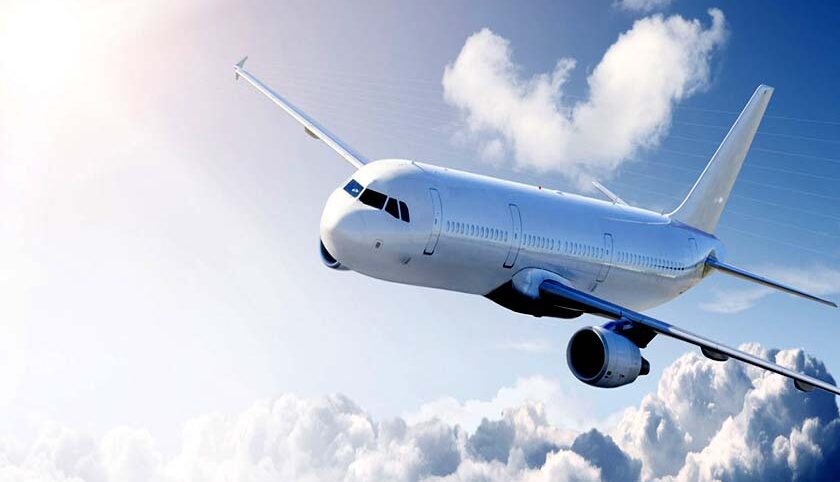 We are going to share today is what national day ?  On 6 December 1996 the General Assembly of the United Nations proclaimed 7 December as International Civil Aviation Day and urged Governments and relevant intergovernmental, international, regional and national organizations to take appropriate measures to observe (resolution 51/33).

This day was declared in 1994 by the International Civil Aviation Organization (ICAO) Assembly, a specialized agency of the United Nations, to highlight the importance of international civil aviation and contribute to its promotion.

The observance of this day was first observed on 7 December 1994, the fiftieth anniversary of the signing of the ICAO Convention on International Civil Aviation.

A day against the current?

At a time when it is time to make a “carbon footprint” before any travel, it is interesting to note that this day wants us to reflect on the progress made to the international community by air travel.

The world of aviation is also not insensitive to these problems and the most recent aircraft (for example the Airbus A380, photo opposite) have considerably reduced their consumption’s to the passenger transported!