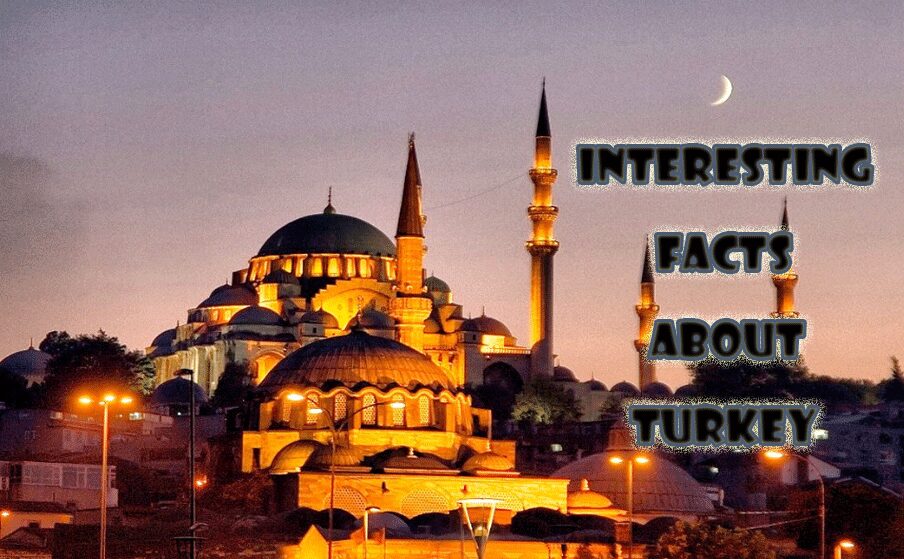 On the territorial level, Turkey belongs abroad, however, the traditions and culture of turkey are very different from ours. Let’s see some very Interesting facts about Turkey.