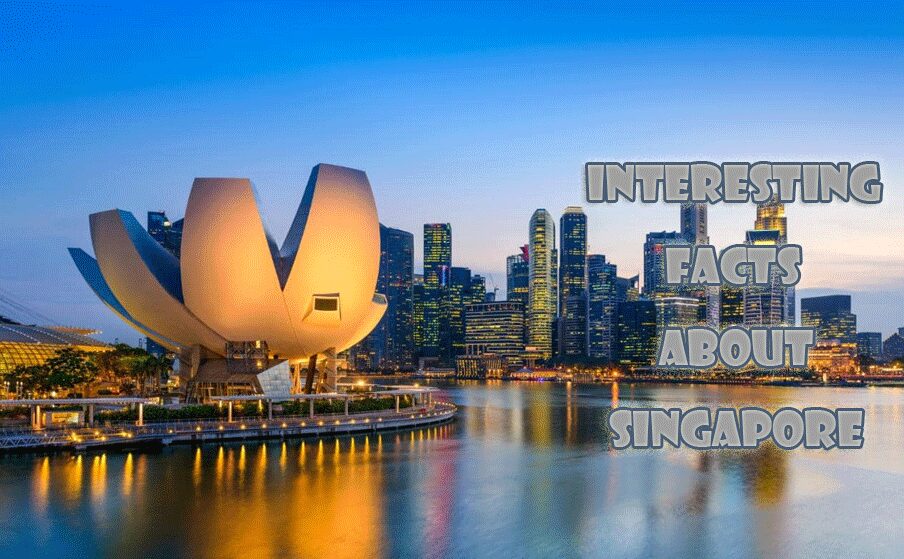 Singapore is a fascinating nation in many ways and have many interesting facts about Singapore: in just 50 years this nation-city went from being an English colony to one of the most prosperous nations in the world. Its low crime rates, its search for a harmonious development with nature and its multicultural population are examples for many countries, but it also has many peculiarities. Here is a count of 15 interesting facts about Singapore.