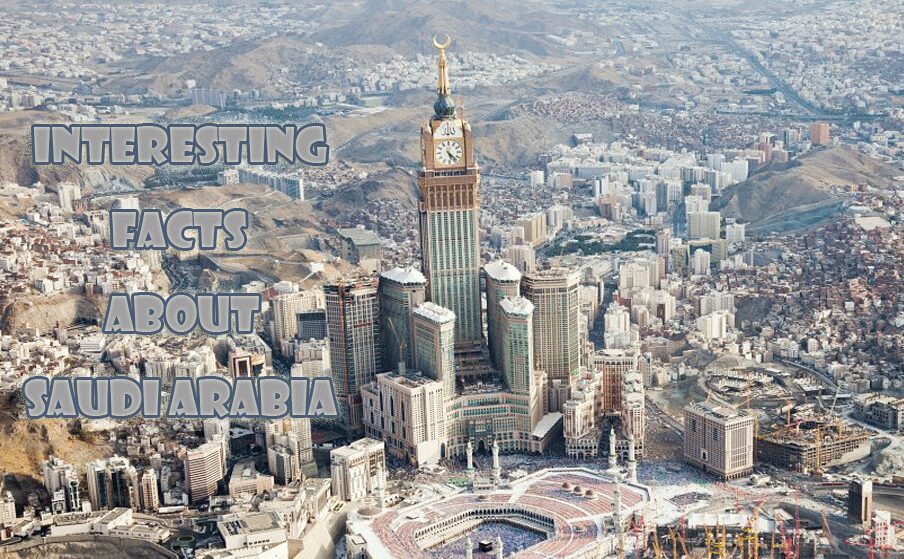 Saudi Arabia has taken a leading role in recent months. Interesting facts about Saudi Arabia is that it is oil-rich kingdom pressured OPEC, the 12-nation oil cartel, to maintain production to put pressure on other major producers such as Iran, Russia and the United States. Apart from the history of oil, there is much behind-the-scenes information about the powerful center of the Middle East that many people do not know about.