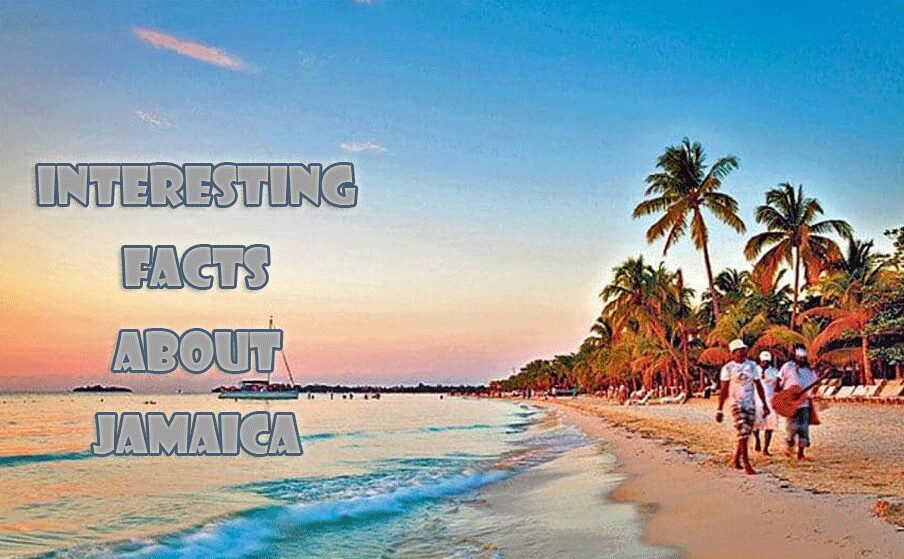 Jamaica is the land of fun, but if you think it’s just about sunsets on beautiful beaches you’re very wrong. That is why today I bring you some striking data that perhaps you did not know interesting facts about Jamaica and its population, so that you have them in mind if you decide to make a trip there. There is much more to explore.