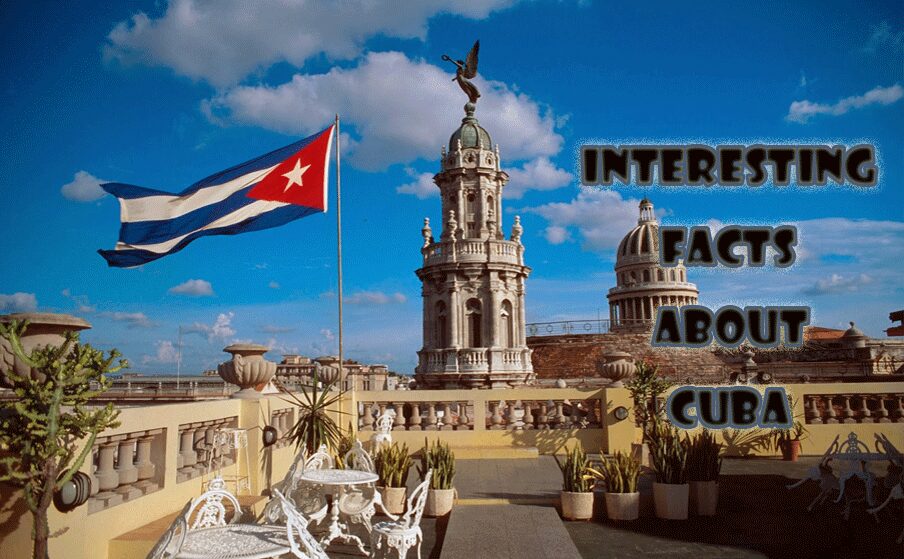 Cuba is generally known for its complex and controversial policy, but interesting facts about Cuba and other fun facts that have nothing to do with its tumultuous politics.