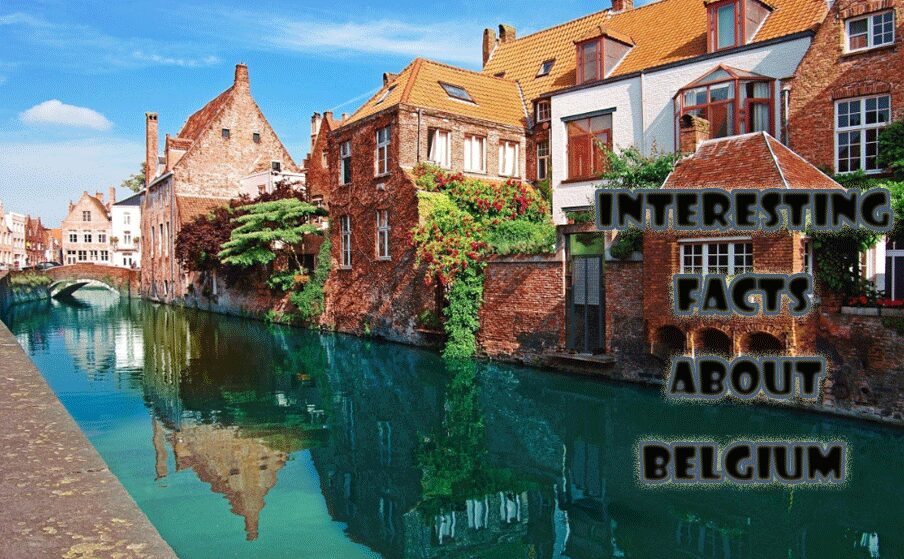 Let us tell you some Interesting facts about Belgium. Belgium has the highest level of taxes in all OECD countries; the Royal Palace of Brussels is bigger than Buckingham Palace; a native of Belgium founded the Holy Roman Empire; Belgium (Francophone) creates the most comics per capita in the world; it is a Belgian who founded the city of New York; the first printed newspaper in the world was published in Antwerp Are there other things you do not know about Belgium? Take a look at the surprising or Interesting facts about Belgium below.