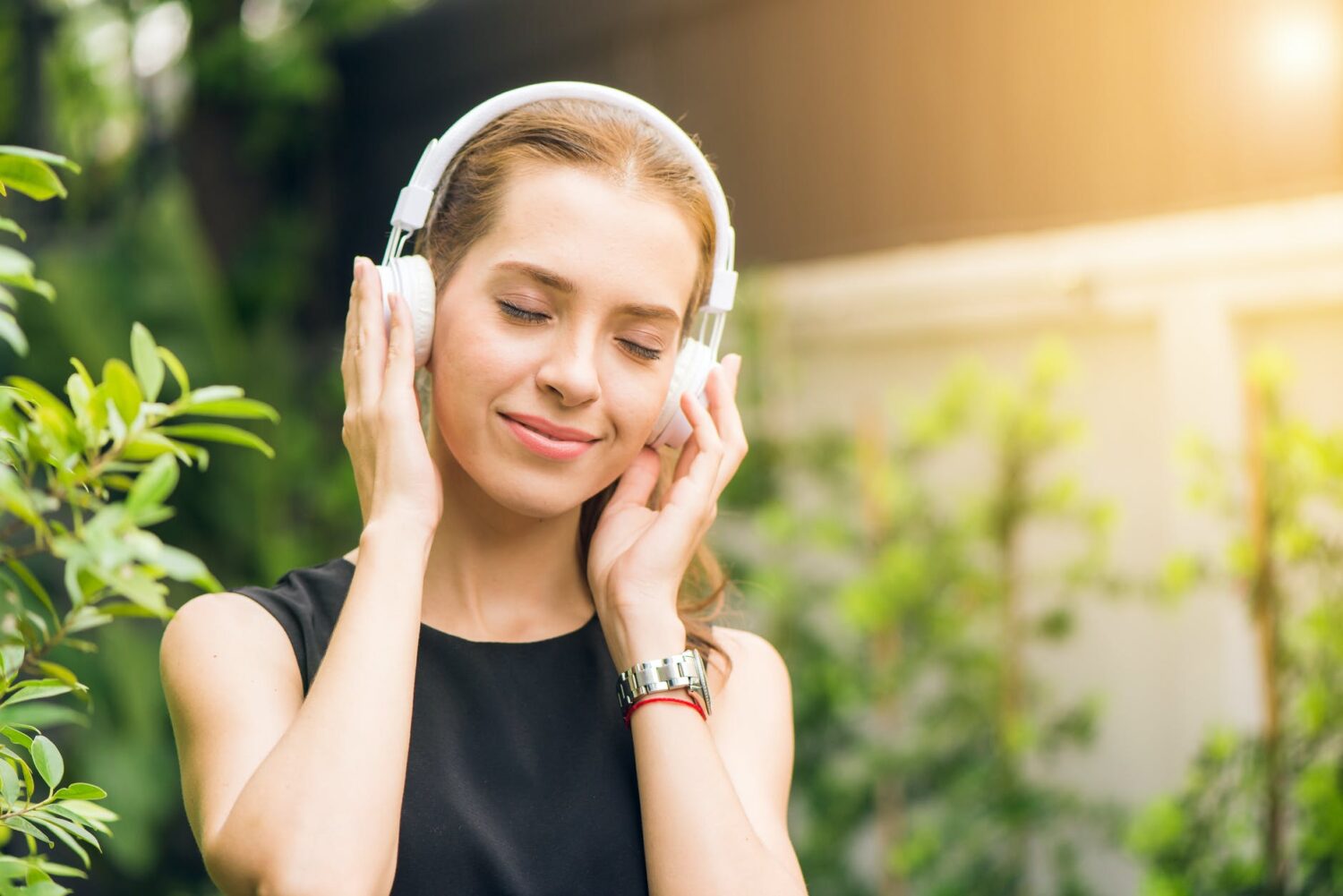 Noise-cancelling headphones or earphones help organise, filter, and control the noise and make it much easier for you to enjoy your music or any other audio content with complete focus.

However, as we all know, not all headphones and earphones are the same. They differ in price, sound quality, build quality, battery life, and of course, level of noise cancelling.

While there’s no denying that noise-cancelling IEMs (in-ear-monitors) have come a long way in tuning out the sounds of the environment, we wanted to see for ourselves just how good they’ve become and can they compare to over-the-ear headphones in terms of noise-cancelling.

For the sake of argument, we’ll try and stick to the high-end consumer monitors like Sony’s XM4 series, which are known for their brilliant ANC capabilities but are still somewhere in the price range of most consumers. Now, if you want to read more about enthusiast-level OEMs (over-ear-monitors) and IEMs like those from Sennheiser, Dan Clark, or Bowers & Wilkins – you can. However, comparing $350 products to monitors worth over several thousand dollars didn’t seem like a fair comparison to us.

Now that we’ve gotten that out of the way – let’s get started.

Which Are Better At Noise Cancelling – Headphones Or Earphones? 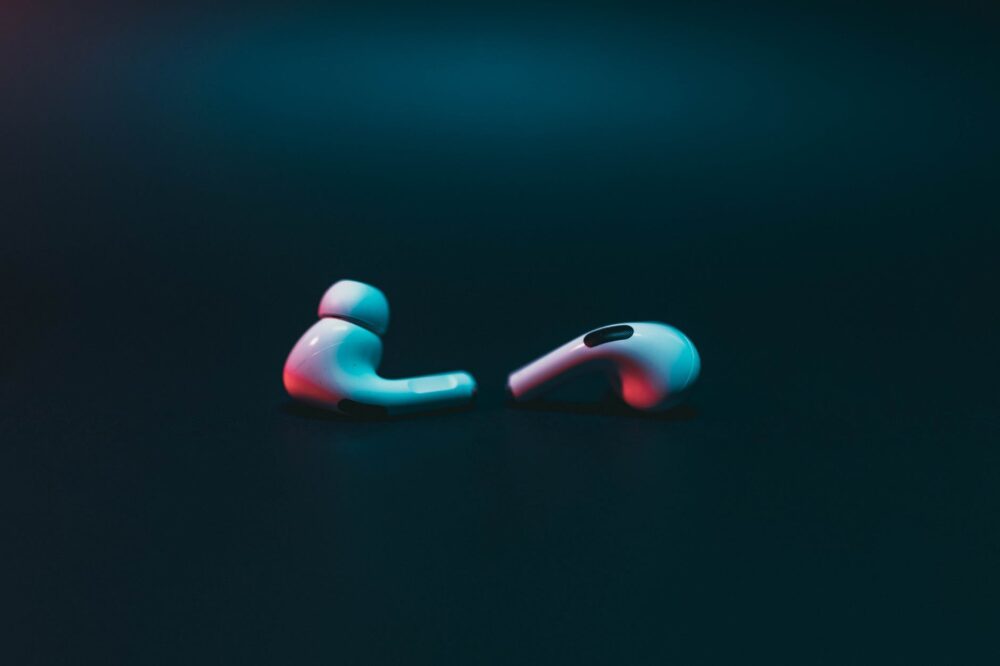 Most people would listen to their intuition with this one, and they would choose in-ear headphones as the better noise-cancelling option. And while there’s no denying that a tightly sealed ear canal helps filter out some of the background noise, generally speaking, earphones are inferior to headphones when it comes to (active) noise cancelling.

But, just saying one is better than the other is not how we conduct business over here, so let’s delve a little deeper.

When it comes to phasing out low frequencies, such as traffic sounds or loud air-conditioning units, both OEMs and IEMs do a pretty good job. This is mostly due to an air-tight seal IEMs create when they’re inserted into your ear canal. You can test this out by plugging your ears with your fingers. You’ll still be able to hear voices, but you probably won’t be able to hear the fan spinning. 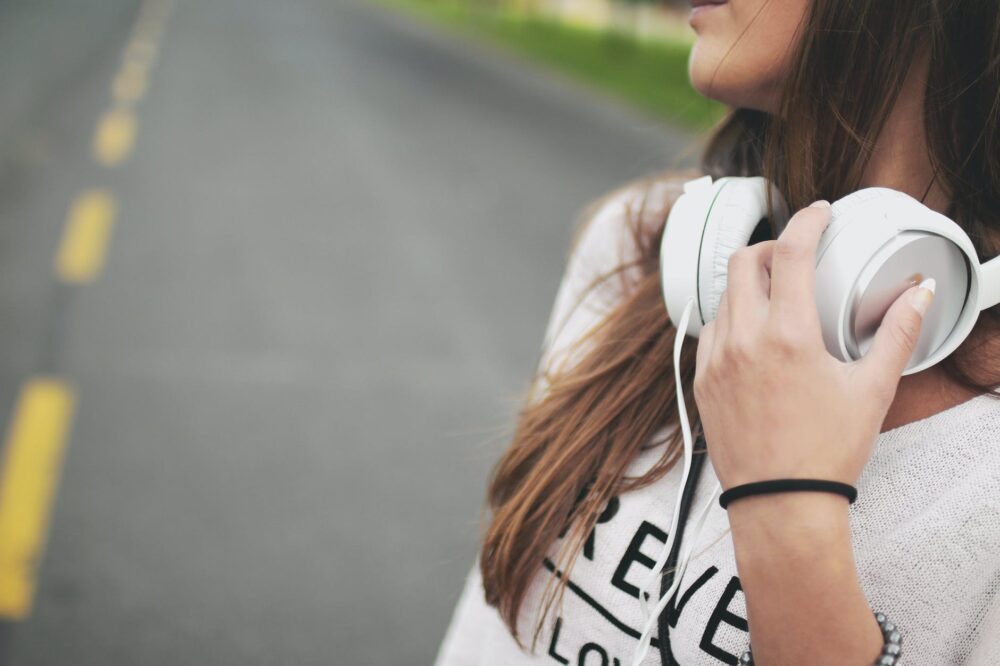 The thing is, low frequencies are rarely the ones we wish we couldn’t hear because most of them could just be considered white noise, and most people are unaffected by it. It’s the mids and highs that are making us squirm when we’re trying to study, work, or just enjoy our music or podcast.

Medium and high frequencies we often wish we could turn off are things like chatter and talking, singing, shouting, barking, honking in traffic, sounds in restaurants like clings and clacks from handling silverware or dishes, vacuuming, and all sorts of other similar things.

When it comes to isolating sounds like those – headphones are the clear winners.

The obvious difference is noticeable when comparing the human speech noise isolation. Neither of these will be perfect, simply because the human voice isn’t a flat frequency at all times. We go up and down in pitch as we speak, which creates a problem for software that’s pumping the “opposite frequency” into our ears in order to muffle the noise.

Seeing how that is the case, better quality monitors, over-the-ear seal, and a greater number of better quality microphones found in OEMs will trump the IEMs in terms of mid-range ANC, coming out as the clear winner in this category. 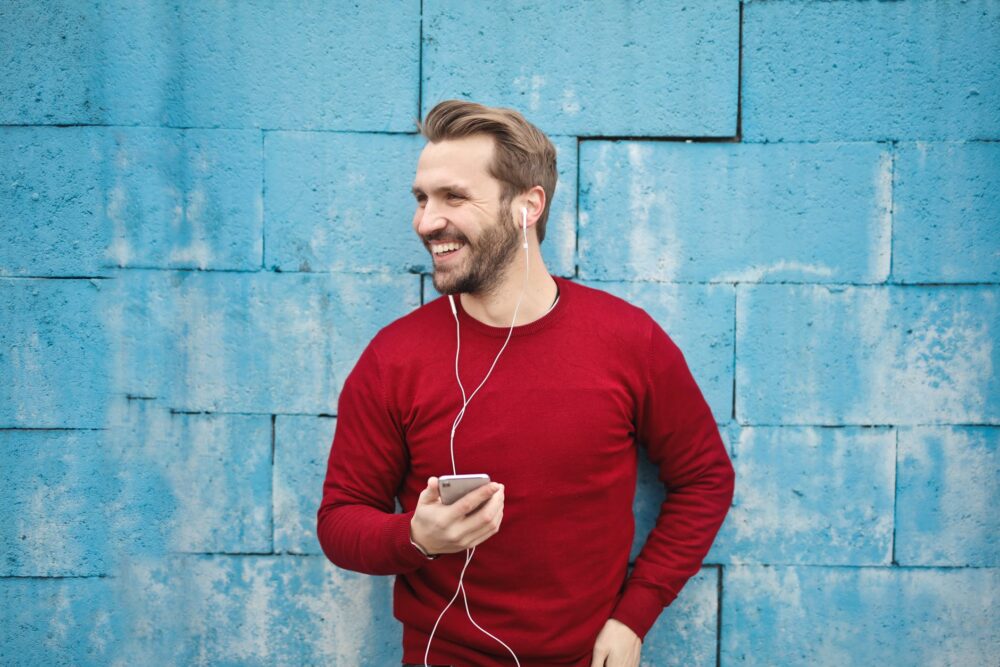 Even though we’ve come to a very conclusive result as to which one is better in terms of noise cancelling, we still have to look at some of the others aspects of these monitors, their real-world application and performance in different scenarios.

Offices can get a little chatty, but there are also a lot of high-frequency noises like keyboard clicks, printer sounds etc. So, if we take a look at the previous frequency breakdown, it becomes apparent that ANC headphones are a much better choice for you.

However, in an office environment, another thing to consider is professionalism and appearance. Depending on where you work, wearing a big pair of earphones over your head might be inappropriate, so keep that in mind as well.

Restaurant Or A Coffee Shop

Headphones take a clear victory here. They’re much better at isolating mids and highs, and there’s no dress code for most of these places, and unless the waiter approaches you – you don’t ever have to take them off.

If we’re being completely honest, we don’t see the major need for ANC in a gym environment. While working out, the only thing you kind of have to worry about are comfort, tight seal, and IPX resistance to dust and moisture.

When you put all of that together, earphones take a clear victory. 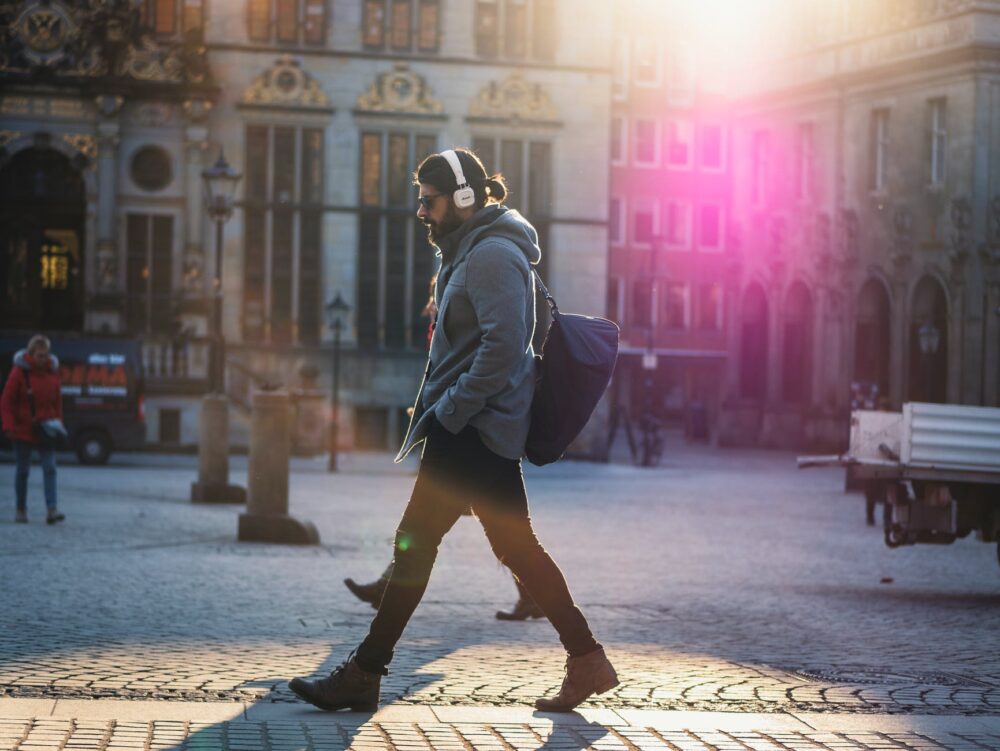 Unless you’re sharing a vehicle with a crying baby or a really chatty person sitting next to you, either of these will be a good choice. However, for longer rides, for example, cross-country plane rides, we’d suggest going with over-the-ear headphones, mainly because of the battery. Short distances are good either way, as long as you have a quality pair of monitors.

When it comes to sleeping, both of these will do a decent job of isolating noise. If you sleep with some gentle music playing from the monitors, there really aren’t many differences between the two, so you can choose any.

However, when sleeping, you must consider two different aspects – battery life and comfort. Most IEMs will work for about 5-8 hours with ANC turned on, which might not be enough to get you through the night, whereas OEMs will easily last you upwards of 24 hours. So, OEMs take another win.

On the other hand, you can’t really sleep on your side or stomach with OEMs on without experiencing some major discomfort. Earphones don’t have that problem. Well, they do, but not to the same extent. So, in terms of comfort – IEMs win.

Final Verdict – Which Are Better For Noise Cancelling?

As you could so obviously see, headphones are a much better option when it comes to active noise cancellation. Earphones are decent, and they’re getting better by the day, but as of right now, if you’re looking for quality noise isolation – OEMs are the way to go.