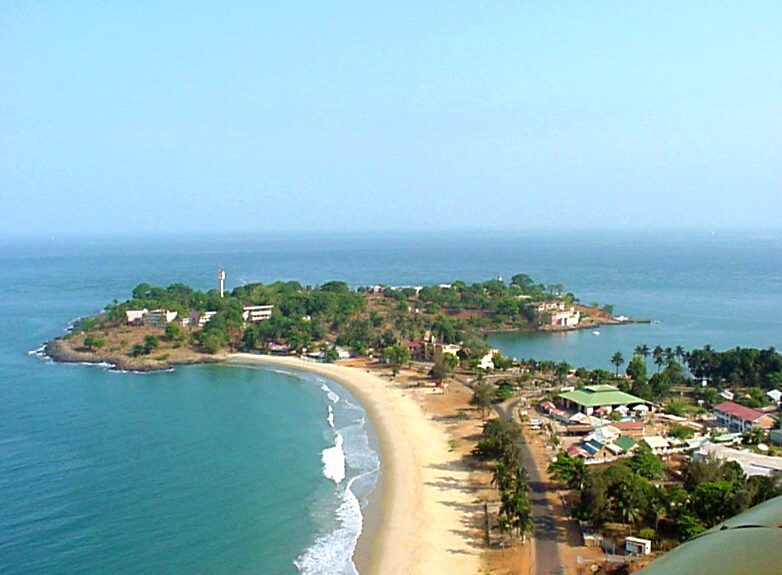 Freetown is the commercial center and capital city of Sierra Leone . It is located on the Sierra Leone peninsula extending along the coast of the Atlantic Ocean . Its economy rests on the port of the city which is the largest and most important of the country, through which most of the merchandise exports. 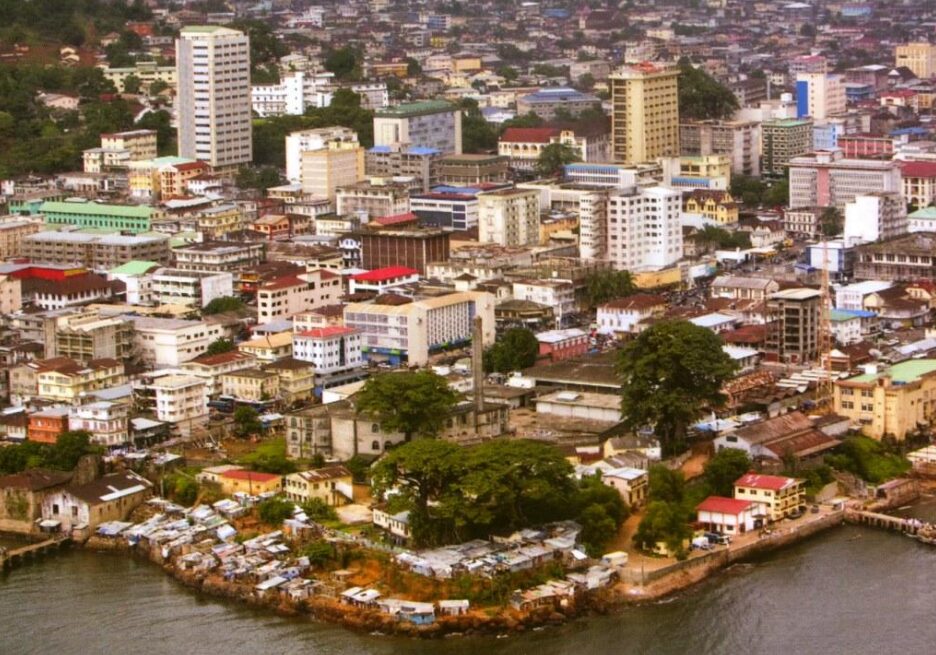 History
The city of Freetown was founded in 1787 by former slaves sent from England by the English abolitionists who began the campaign of Sierra Leone. In 1790 the settlement was burned by opposing tribes but a new slave expedition arrived in 1792 to the area where today the city is located and settled there, this time coming from Nova Scotia .

Do you want to know about Capital City of Senegal?

In 1794 the town was assaulted by the French but survived the assault, years later in 1800 the settlers rebelled against the British these quelled the rebellion and returned to the control of the city giving beginning soon to a wide expansion typical of those times, Which led to the creation of present-day Sierra Leone.

In 1808 the community was declared a British colony and from that year until 1874 the city became the base of operations and capital of the British colony of West Africa . Due to the mass liberation of thousands of slaves by their collaboration in the Napoleonic Wars under British orders many of these freed slaves arrived from all the British colonies to the region and settled in the city, which gave rise to an extraordinary growth. The descendants of free slaves were called Creoles (creoles) and currently play an important and leading role in the capital although they are a national minority. 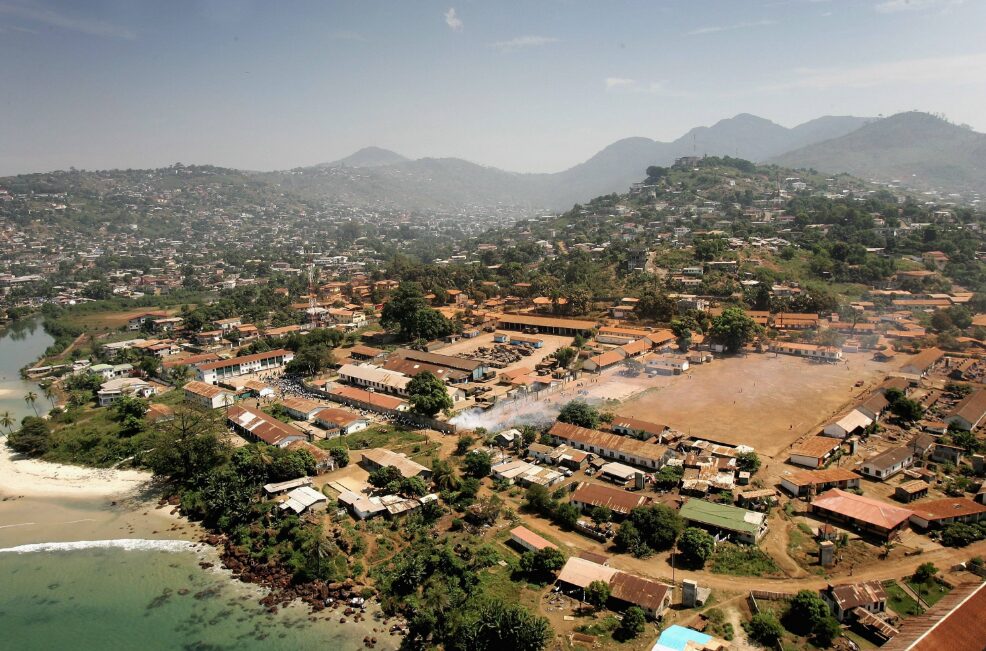 The United Kingdom maintained a naval base in Freetown during all the period that comprised World War II .

From 1990 the city was involved in strong confrontations and for 1998 the troops of ECOWAS took the power of the city and to restore in the direction of the country to the president Ahmad Tejan Kabbah. Then the Revolutionary United Front attacked the city but the operation failed.

Economy
Freetown’s economy rests fundamentally on its port, which is where the vast majority of exports move not only from the city but from the whole country. In the industrial part the city is mainly engaged in cigar production, refining Oil , fishing , carving of diamonds, among other activities and in the branch of agriculture, the cultivation of coffee , cocoa , dates and gingers is highlighted .

Culture
Freetown counts on important cultural centers of the country as it is the National Museum, which has a great collection of masks, is also located the Palace of the Cortes, the church of San Juan that dates from 1820, another important center is the cathedral Of Saint George dating from 1828, another important building built in 1830 is the mosque of Foulah Town, the city also has the Cathedral of the Sacred Heart, built in the nineteenth century.

A symbol of the city is the cotton tree located next to the court building, which has more than 500 years of existence.

Districts
To the east of the city are located the workers’ quarters: Wellington, Kissy, Cline Town, Fourah Bay, Kossa Town and Foulah Town.

To the west are the bourgeois neighborhoods: Congo Town, Murray Town, Wilberforce and Aberdeen.

Education
The city has all levels of education including the university and hosts the University of Sierra Leone.

Tourism
The city has beautiful beaches among which stand out those of Hamilton, Luley and Lakka