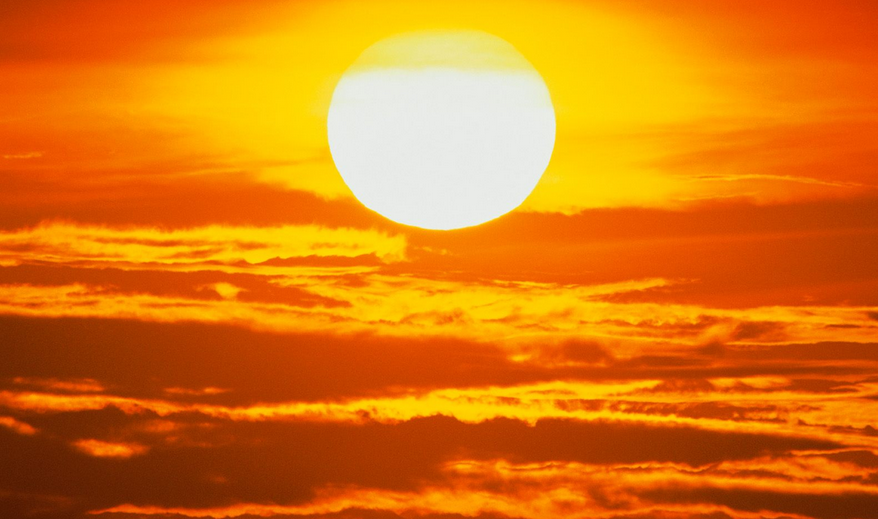 Today we will tell you today is national what day. If I ask you what world Day of Sun UNEP (United Nations Environment Program) has chosen to celebrate May 3, which is the common point between:

Okay it was easy but already some of you are wondering why a day of the sun? (yes, if there is!)

Why not the day of the sea while we are there? (which is not wrong, but already exists, see September 30, sorry).

A short recap of this star that is more than a source of light for us, but a witness of our history and our galaxy. Attention hang on !!

The sun in numbers

The origin of the sun

Part of a cloud of gas (formed of hydrogen and a little helium) from the remains of the star explosion (supernova) enriched the space with heavy chemical elements (heavier than the By gravity, the atoms of the gas cloud have attracted each other. The matter has formed a cloud that is becoming denser, attracting neighboring particles. The central part was subjected to the “push” of the external atoms attracted to the interior. The density and pressure of the center have increased, causing an increase in temperature.

When the temperature reached about 10 million degrees, thermonuclear reactions began. Causing the fusion of hydrogen, and releasing energy. Light was emitted: the Sun was lit but it will take a few million years for this light to be permanent.

The sun is still a source of energy still poorly exploited, but which can become this energy of tomorrow. We have not finished finding in him new reasons to be enthusiastic. And to push ever further our new research.