Meaning of the Chrysanthemum

As a flower of great importance, chrysanthemum symbolizes concepts such as: 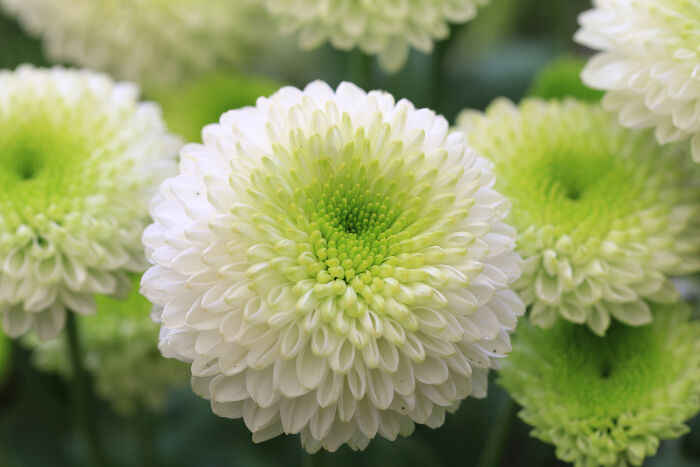 The chrysanthemum is much more versatile than many other decorative flowers. Although it does not produce a very pronounced fragrance during its growth, a delicate and mild aroma rises when certain varieties are used in food. Chinese cooks add flowers in soups and stir-fries that need a hint of floral scent to balance more flavored or more musky-smelling ingredients. The leaves are also used to brighten salads and fries. You can try to make your own tea flavored with chrysanthemum if you have access to flowers that have not been treated with pesticides. Speaking of pesticides, organic pyre-thrum’s are extracted from this plant and used to keep insects away from people, animals and plants.

It is very easy to remember the scientific name of this flower because it is Chrysanthemum, almost the same as the common name of the garden varieties. However, the varieties of exposure used by florists and floral designers have their own category known as Dendranthema. The “mums” of your yard are probably part of the Chrysanthemum group, while the bouquet sent by the florist contains – in all or mostly – flowers of the category Dendranthema. Despite some small Latin differences, all chrysanthemums derive their name from the same Greek source. The words Chrysies, which means gold, and Anthem on which means flower, have been combined to reflect the beauty and value of this flower. This name is also present in Chinese and Japanese translations, which literally mean the golden flower or the flowering of gold. Even though there are now dozens of other colors in addition to gold, the mum in warm yellow or orange shades is still the most popular massive flower in landscaping in the United States. 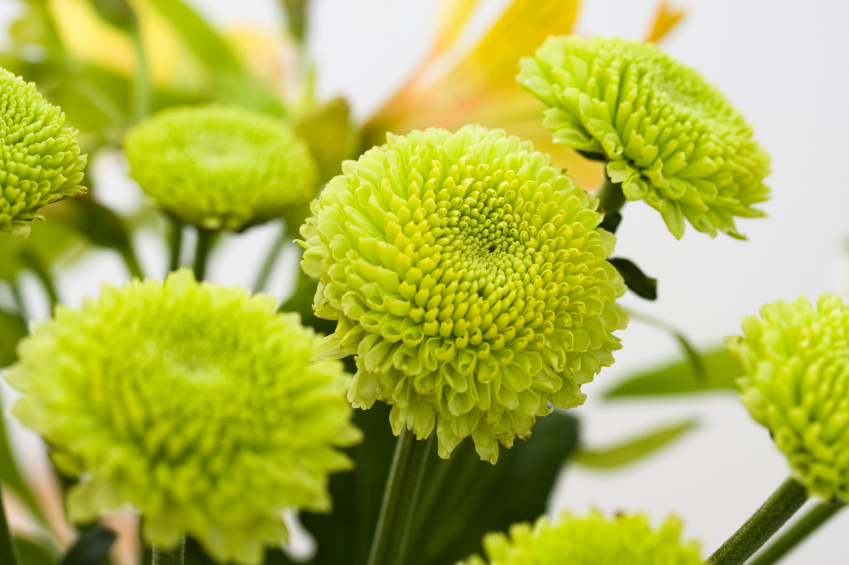 As the official flower of November, chrysanthemum brings us the message that even the beginning of winter can bring joy and beauty. It is also a traditional flower of choice to offer during Mother’s Day in Australia. The Victorians considered it strictly as a flower of friendship and comfort for those in need of rest. This is why dark red chrysanthemums of passion were rarely offered in this society. The chrysanthemum is also the flower representing the royal family of the Emperor of Japan. The United States floral specialists generally consider chrysanthemums to be gaiety and positivity, but in New Orleans it is used only to celebrate All Saints’ Day and it has become a symbol of the honors of the dead in this city.

Do you know Hibiscus is National Flower of Haiti ?

Like many flowers used in floral arrangements, chrysanthemum was first grown from wildflowers by the Chinese. Early selection efforts date back to the 15th century. It has been used for landscaping in the United States since its importation in 1798. Some varieties have daisy-like flowers with a single row of petals around a central core, while others are so ruffled and lined that they resemble pompoms and that their nucleus is hidden. The garden and exhibition plants are surprisingly rigid, allowing the arrangers to create unusual topiary designs with this plant. 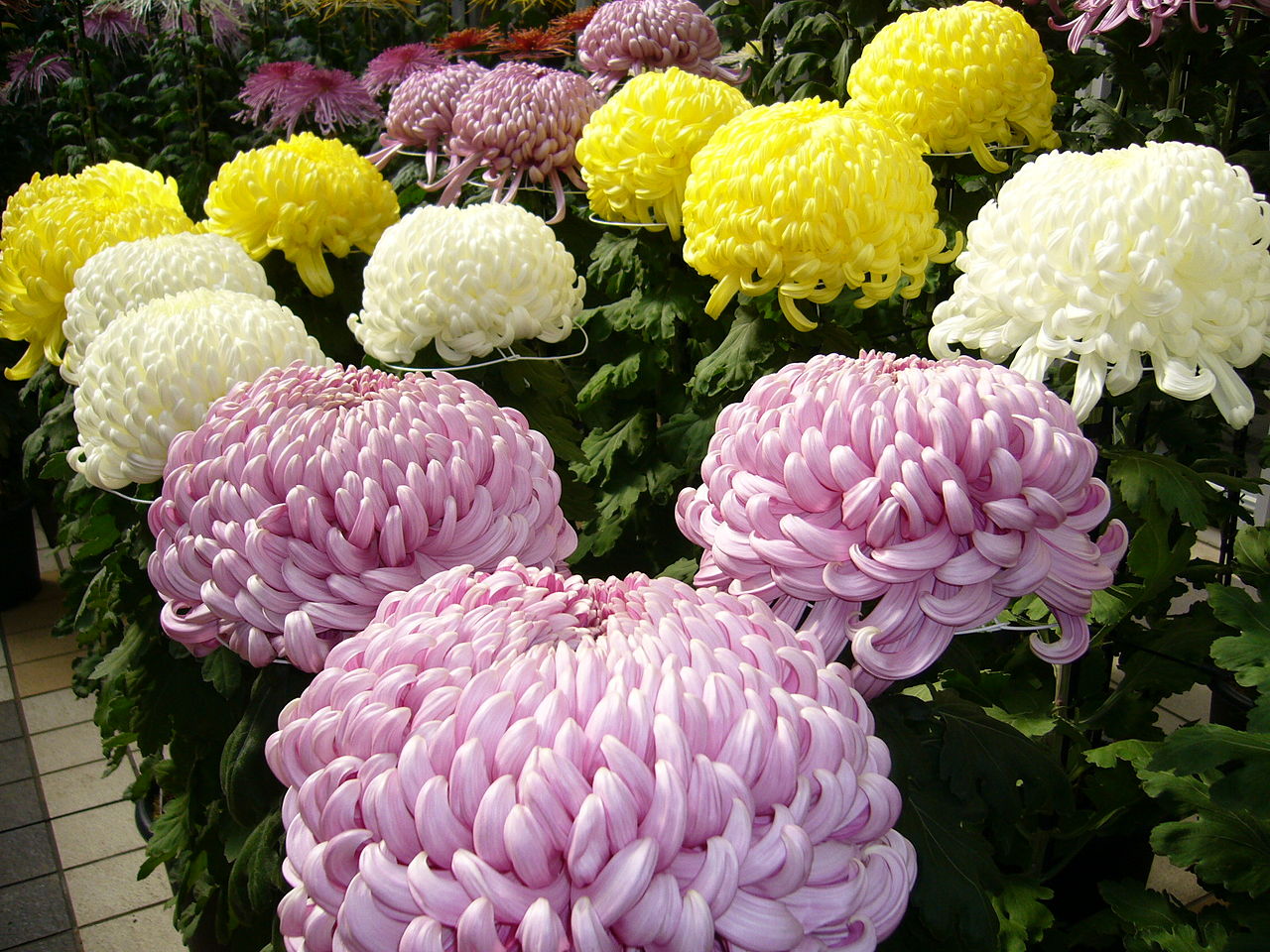 Here is the Message of Chrysanthemum

Support your friends with loyalty and love, especially when they encounter an obstacle or they recover from a major event in their life. Remember to honor the cycle of life, either when it ends or when it renews itself.