The Republic of Moldova is a country located in southeastern Europe. Its neighbors are Romania to the west and Ukraine to the north, east and south. The surface of the country is of 33.843 km ². Most of the territory is between its two main rivers, the Dniester and the Prut. According to data from the last census, carried out in 2007, the country has 4.4 million inhabitants.
During the dismantling of the Soviet Union, the Republic of Moldova declared independence on 27 August 1991. On 29 July 1994 the first Constitution of the Republic of Moldova was adopted . Since 1990 a part of the Moldovan territory located on the eastern bank of the Dniester river is under de facto control of the Transnistrian separatist regime. 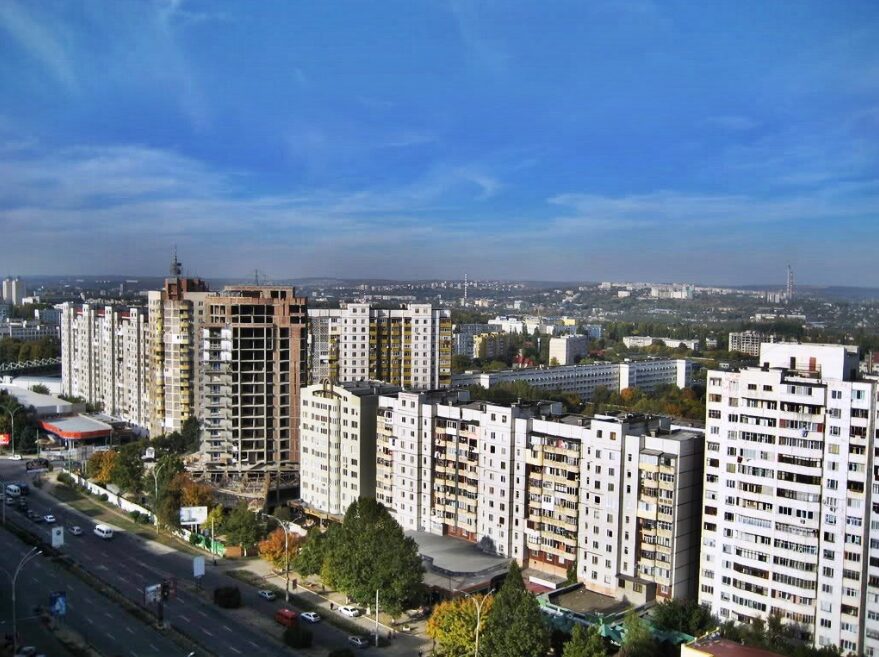 The capital of the country is the city of Chisinau. According to data from 2013, the Moldovan capital has 671,800 inhabitants.
The currency of the Republic of Moldova is the Moldovan leu (plural “lei”), which is divided into 100 bani (singular ” ban” ). ISO code 4217 is ” MDL”.
Most Moldovans speak Romanian. Other languages ​​spoken in the Republic of Moldova are: Russian, Ukrainian, Bulgarian and Gagauzo, the latter being the language of the homonymous population of Turkish origin.
The climate of Moldova is temperate continental, influenced by the proximity of the Black Sea and the interference of warm air of the Mediterranean. The average annual temperature varies between 8.0-10.0 ° C and there are approximately between 2,060 and 2,360 hours of sunshine a year. Rainfall ranges from 370 to 560 mm per year and almost 10% is recorded as snow.

Do you want to know about Capital City of Micronesia ?

Touristic destinations:
More than 80% of the tourist destinations are located in rural areas. The most outstanding forms of tourism in the last decade are rural tourism, the wine route, cultural tourism and health and beauty tourism.

According to a ranking of the Tourist Development Association, the best tourist destinations in Moldova are located in Chisinau. Follow the wine routes, increasingly popular, and monasteries. Less known as a tourist destination are the agricultural shelters (more than 50 houses). 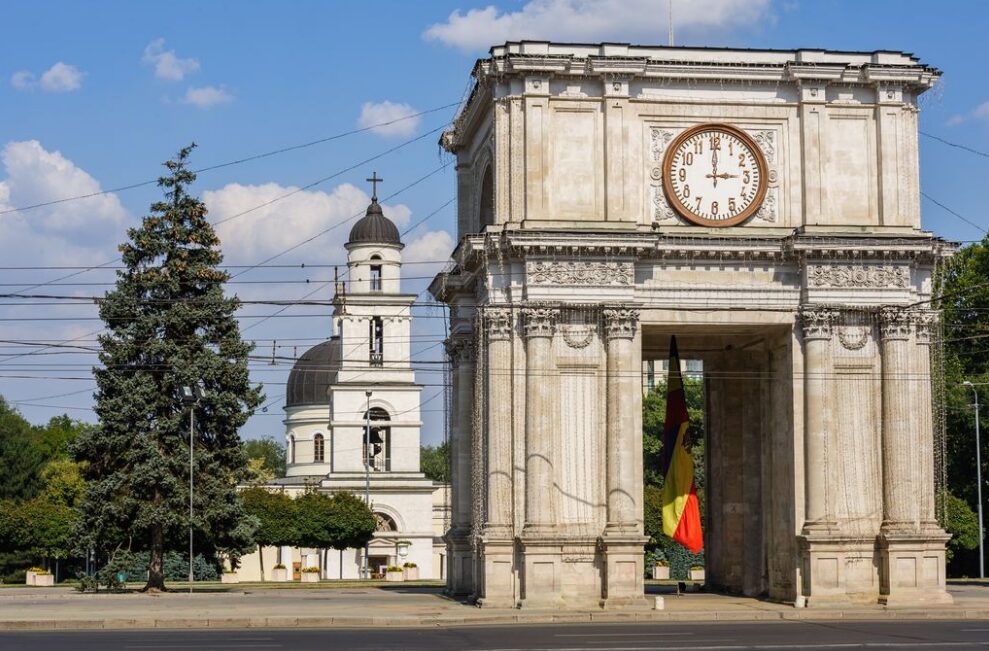 In 2012, the country’s attractions have attracted almost 12,000 tourists. The most visited destinations are Cricova wineries , Mileştii mici and the monasteries and the historical site of “Orheiul Vechi”.

The tourist with desire to know the typical customs and traditions can include in his agenda acts of religious character and festivals of craftsmanship and folklore.
On May 19, in the village of Valeni, in the district of Cahul, the Festival of national customs and habits of spring “Dulce floare de salcam” is celebrated. The village is located on a picturesque site on the banks of the Prut. The popular festival brings together artists from the region and nearby areas of Romania. During the celebration, the participants present a rich artistic program that includes ritual games, customs and traditions, dances and folk songs.

On 23 June, the day of Pentecost, in Domulgeni , district of Floresti, the National Festival of Tourist Traditions “Duminica mare” is celebrated. Two weeks later, on the day of the Nativity of St. John the Baptist (July 7, according to the Julian calendar), in Palanca , Calarasi, the “Sanzienele” Festival is organized.

The southern city of Cahul is home to the International Folk Festival “Nufarul Alb”. Also in July in the town of Hoginesti , in Calarasi, the national contest of potters is organized. At the beginning of August in the town of Palanca is celebrated the Day of the first sheaf of wheat and the Festival of typical cakes “varzare”.

In August, the capital of the folk festivals is the town of Criuleni , where the International Festival of the craftsmen “Mesterul Manole” is celebrated. The summer closes its cultural agenda with the Festival of ethnic music ” Gustar ” in the historical site ” Orheiul Vechi “.

The fortress of Soroca was built in northern Moldavia in the 15th century , founded by Stephen the Great and Holy on the Dniester river. It was built on the ruins of the ancient Genoese fortress of Alciona . Together with the Museum of History and Ethnography they form a unique cultural and historical site in the Republic of Moldova.

The Tapova Monastery is a monastic complex composed of three monastic buildings dug in the rock. The first group consists of several cells and a church dedicated to the Holy Cross dating from the XI-XII centuries. The Church of San Nicolás is the second of the complex and was founded in the 14th century. The largest group of cells belong to the church of the Assumption, dating from the XVI-XVIII centuries.

Open-air museum of ” Orheiul Vechi “
In the vicinity of the villages Trebujeni and Butuceni, among the meanders of the Raut river are outstanding the extraordinary images of nature, a space inhabited since antiquity. In this beautiful place, at a distance of 60 km from the capital, is the open-air museum of “Orheiul Vechi” with an area of ​​220 hectares and where remains of many civilizations have been preserved: a geto-dacia fortress of the century XI BC, the Tartar-Mongolian city Sehr al-Cedid (14C) and the Moldovan city of Orhei (15C-XVII).

House-museum “Alexandru Donici”
The house-museum “Alexandru Donici” is located in the town of the same name in the Orhei district. The village Donici is located about 30 km from the town of Orhei, in the vicinity of a forest. There was born the great Moldovan fabulist Alexandru Donici (19.01.1806-21.01.1865), a classic of Romanian literature. From 1976 on in the mansion of the Donici family works a national museum where exhibits objects that reflect the life and the work of the fabulist. The house is located in the middle of a small park and next to it is the small church of the Donici family, built by the writer’s father.

National Museum of Ethnography and Natural History
The National Museum of Ethnography and Natural History was founded in 1889 and is the oldest museum in Moldova, being the owner of the richest and most valuable collections in the country. For over a century more than 135,000 pieces of value have been collected. The museum has collections that reflect natural history, nature, ethnography, archeology, history, ancient books, etc.