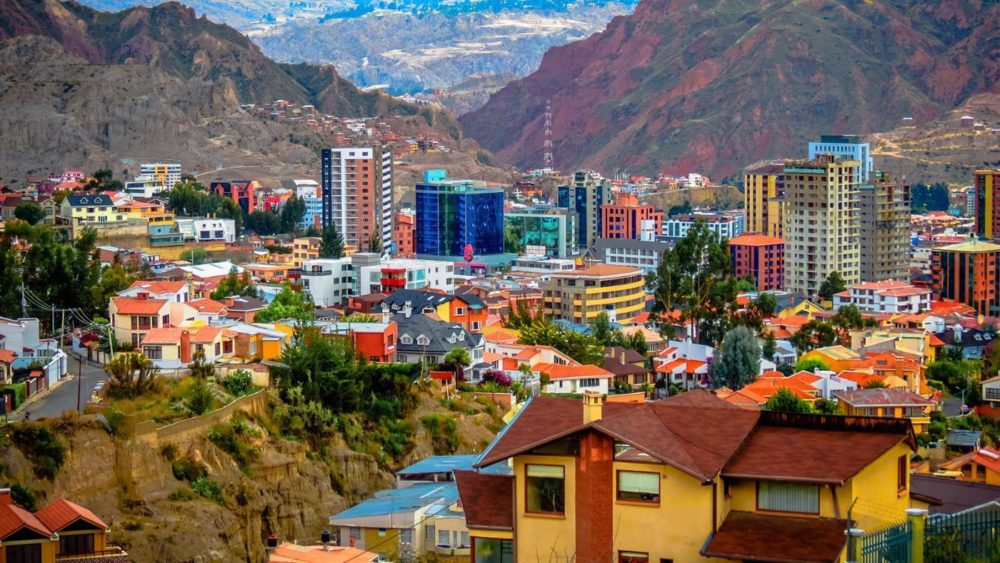 The capital city of Burundi is Bujumbura , has a population of about 455,000 inhabitants. Buyumbura is the main and largest city of Burundi, located on the banks of the Tanganyika. The economic activities carried out in the city are derived from the soap industry, cement and textile production. The history of this city is a little hectic, in the late nineteenth century the city became a military operations center for German East Africa and a century later was the scene of the terrible internal wars between the Hutu and Tutsi ethnic groups . Nowadays some places of interest in the city are the beaches near the coasts, one of the most well known Karera beach.

Do You Know Nayphidaw is the capital city of Burma ?

Burundi is a small republic in the heart of the African continent, very close to the region known as the Great Lakes. The country has a border with the Congo, Tanzania and Rwanda, with a population of almost 9 million inhabitants and hardly an extension of 28,000 kilometers, Burundi is the second country with the lowest per capita income in the world. The population of Burundi is divided into three major ethnic groups: Hutus, Tusti and Twa, mostly Hutu with almost 85% of the population. Many ethnic and political conflicts have taken place in this country and its neighbor Ruanada, in October 1993 the first democratically elected president of Burundi, was assassinated after only 100 days in office, the Hutu era, this event provoked one of the greatest ethnic conflicts In modern history. 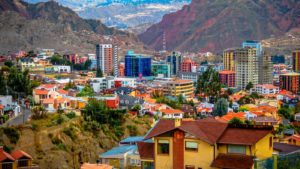 The official language of Bujumbura which is the capital city of Burundi is French, however the most spoken language is Kirundi, the predominant religion is the Catholic with 68% and the second is Islam. As for the economy the country has a very deficient, the fact of not having access to the sea does not facilitate things and the multiple political problems and of corruption have made even more difficult the takeoff of the economy. This country depends to a large extent on international aid and cooperation, but due to several cases of embezzlement this has been reduced in recent years.

While tourism in Burundi is still in its early stages, the country has much potential, located in the heart of Africa, Burundi, sometimes called the country of a thousand hills, is a place of many traditions and colors. In view of the rising price to visit other more popular destinations in Africa like Tanzania, Kenya and Nigeria, some travel agencies have started to set up small tourist trips including countries like Burundi and Rwanda. Trips will include visiting some villages and towns in the country, as well as visits to the larger lakes and hills surrounding Burundi.

Burundi has several national parks and ecological reserves, among them we can include the reserves of Bururi-Makamba and the Natural Reserve of Gisagara, which serves as home to more than 60 species of birds, another site that you should not miss on your visit to Burundi is the national park of Kibira, where there are more than 260 species of trees, 13 other species of primates, due to internal guerrillas the park can only be visited through its northern entrance, which is close to plantations Of Tea and the city  of Bujumbura which is the capital city of Burundi, Ruvubu National Park, is one of those with better access and places of stay, it is located near the border with Tanzania. Little by little, tourism has been restored in the country.