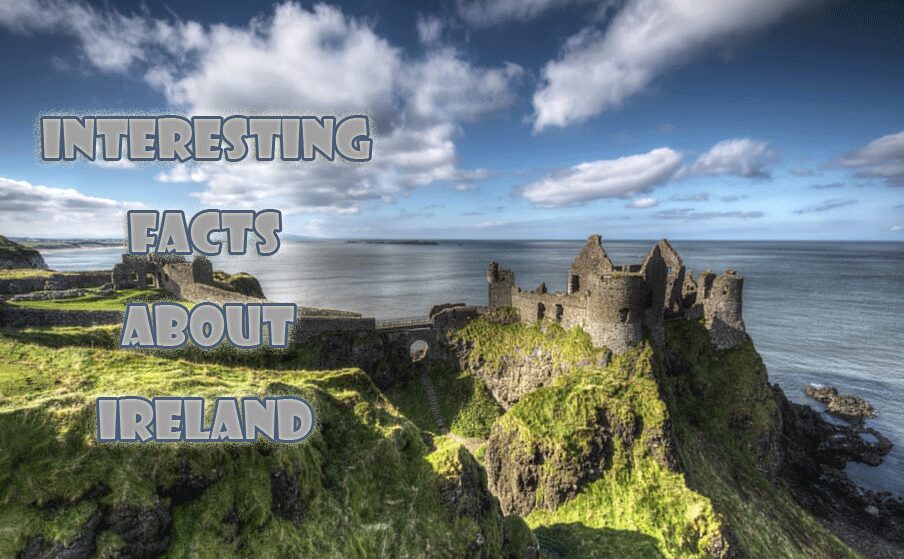 Ireland is one of the preferred destinations for Spaniards to learn English abroad. Beautiful for its green meadows, its pubs and its spectacular landscapes, it leaves no one indifferent. It’s not by chance. It is one of the most attractive destinations in Europe for different reasons. We are going to tell you some more Interesting facts about Ireland.