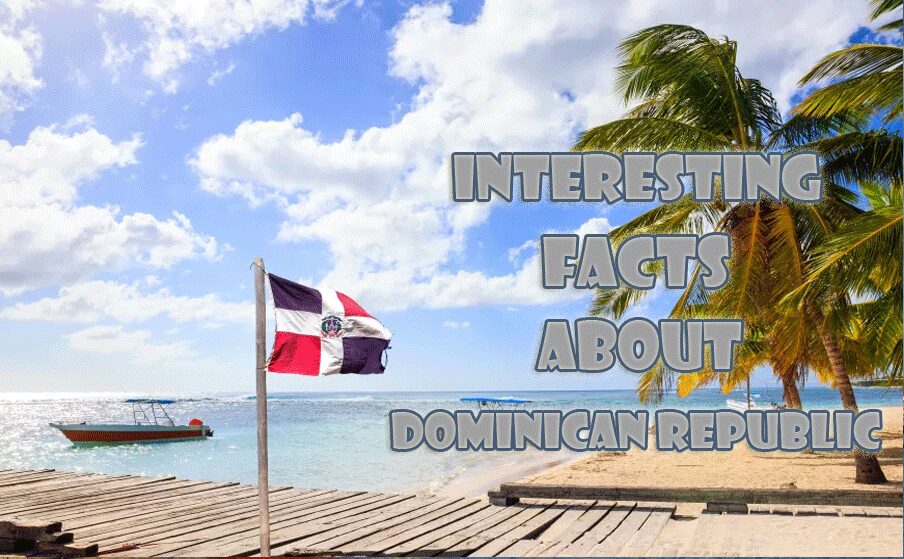 The Dominican Republic is not only the paradise of the Caribbean, with white sand beaches and turquoise sea there is much more to its rich history, brilliant culture, natural wonders, charming residents and her are some interesting facts about Dominican Republic.