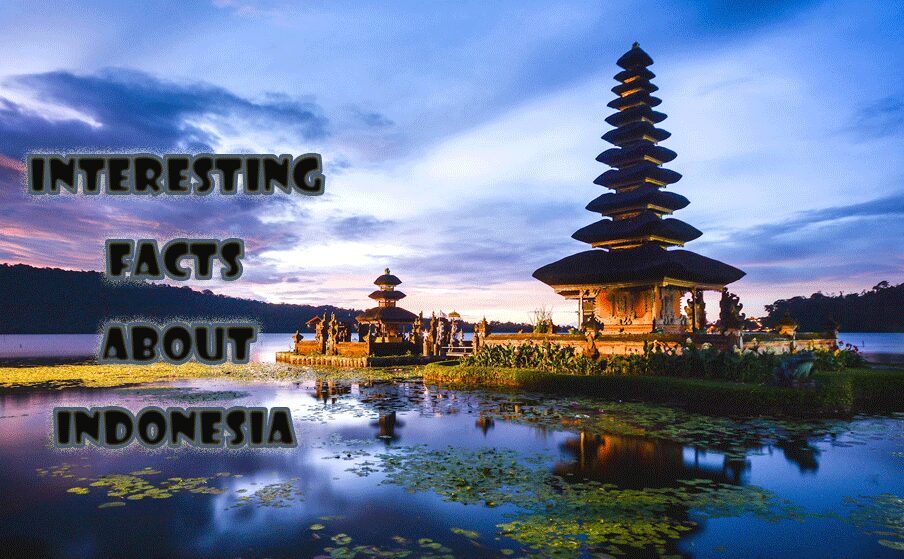 Indonesia, whose official name is the Republic of Indonesia, is located in South Asia. Surrounded by Papua, New Guinea, East Timor and Malaysia, it is the largest archipelago in the world. It includes more than 17,000 islands. Inhabited by 260 million people, it is the 4th most populous country on the planet. Zoom on the 10 interesting and surprising facts about Indonesia.