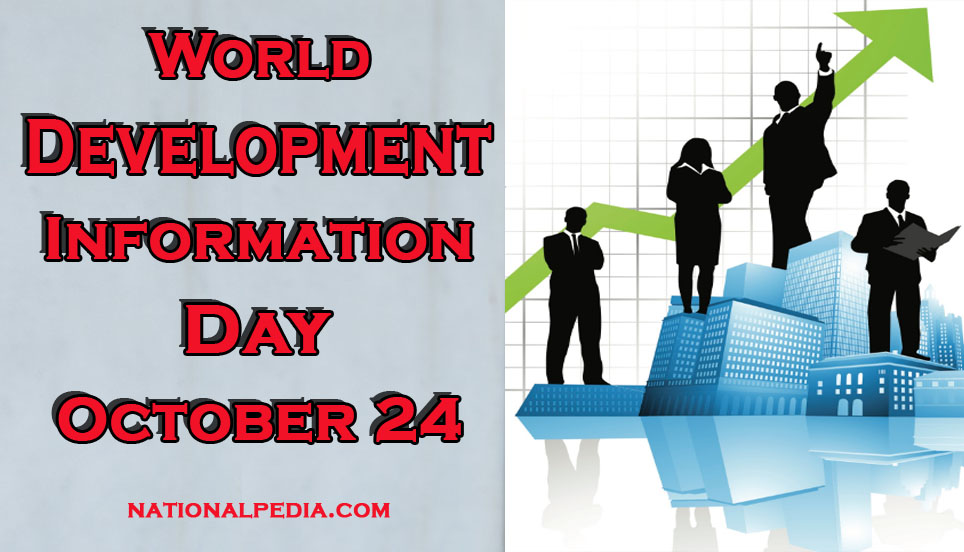 We are going to share today is what national day ? The World Information Day on Development was established by the United Nations General Assembly in 1972 to draw the attention of world public opinion to the problems of development and the need to intensify international cooperation to solve them. 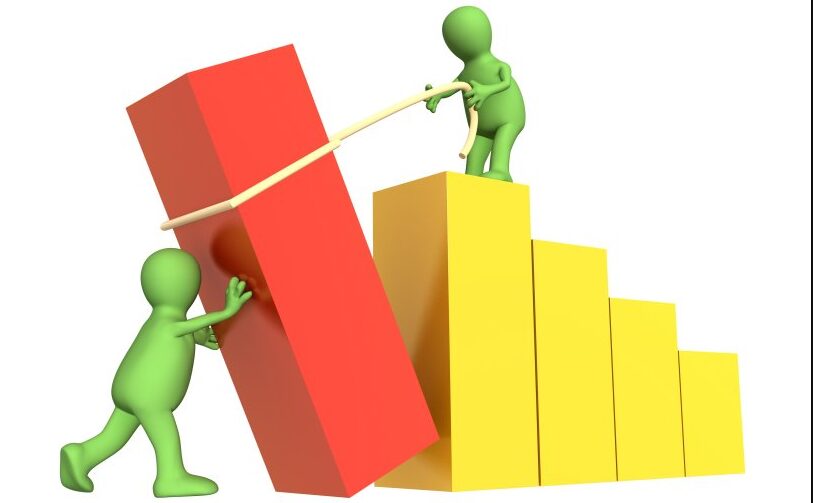 The Assembly decided that the date chosen for that day would coincide, in principle, with United Nations Day, which was celebrated on 24 October, the date on which the International Development Strategy for the Second United Nations Decade was adopted in 1970 Development.

The Assembly was convinced that improving the dissemination of information and mobilizing public opinion, particularly among young people, would be an important factor in raising awareness of the general problems of the necessary increase in efforts for international development cooperation.