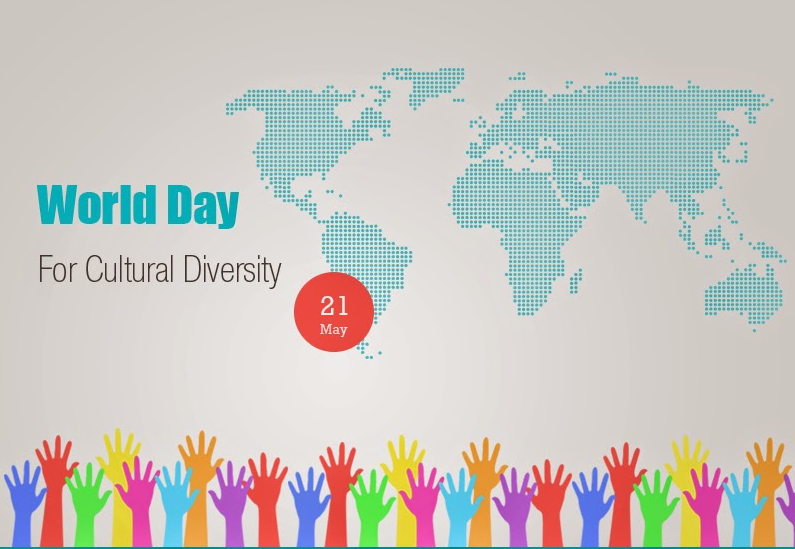 Today we will tell you today is national what day. On November 2, 2001, UNESCO adopted its Universal Declaration on Cultural Diversity. It recognizes, for the first time, cultural diversity as “the common heritage of humanity” and considers Its safeguarding as a concrete and ethical imperative inseparable from respect for human dignity.

World Day for Cultural Diversity for Dialogue and Development May 21

Following this, the United Nations General Assembly proclaimed May 21, “World Day for Cultural Diversity for Dialogue and Development” to deepen our reflections on the values ​​of cultural diversity to learn to better “live together”. This is why UNESCO is calling on member states and civil society to celebrate this day by bringing together the largest number of actors and partners!

This day gives us the opportunity to better know and appreciate what we owe to other cultures, and to appreciate the diversity of their contributions, their uniqueness, their complementarity and their solidarity.

To know and recognize our differences, to respect them as they base our own identity, is to give chance to the centuries that are about to finally blossom out of identity conflicts of all kinds. Cultural diversity is a fundamental human right. To fight for its promotion is to fight cultural stereotypes and fundamentalism.

Public authorities are increasingly sensitive to the need to develop intercultural dialogue with a view to strengthening peace, security and stability at the global level.

By establishing May 21 as the “World Day for Cultural Diversity for Dialogue and Development”, the United Nations is providing important guidance by placing mutual dialogue – beyond gender, age, nationality, cultural belonging and religion – at the center of all efforts to achieve a world of peace, able to cope with the future. “Only dialogue can serve as a basis for a pluralistic and cultural society,” says Elsbeth Müller, General Secretary of UNICEF Switzerland for Integration, as well as mutual understanding between cultures, playing a key role here. ”