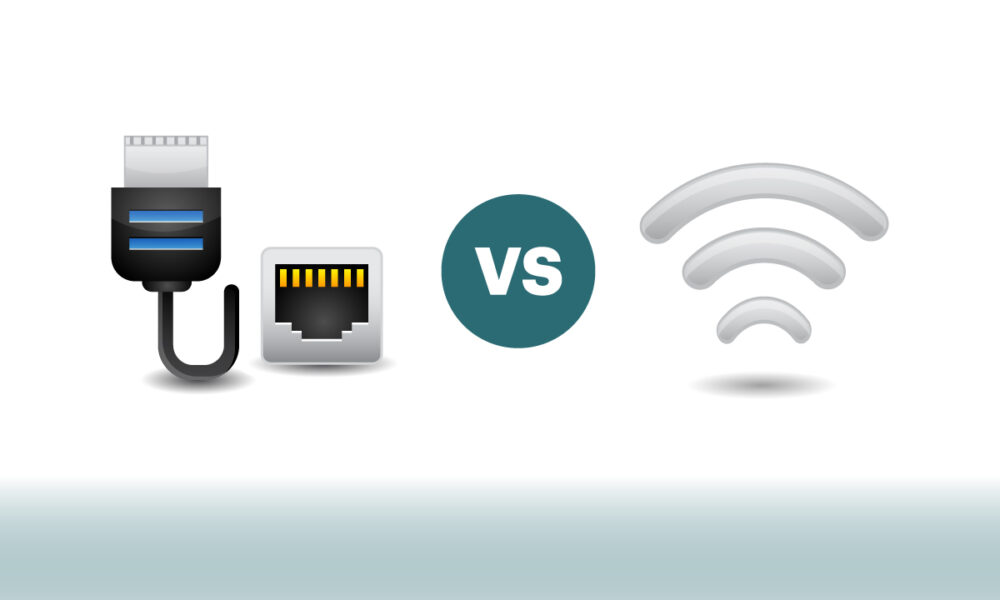 The internet is an indispensable commodity, without which modern living is not possible. It is the center of every smart home. It powers up the dreams of a connected future. It streamlines day-to-day activities, bringing greater convenience and boosting performance all over. However, like any other core technology, it has multiple variations. There is an internet connection type, which is based on telephone wiring, called DSL. Then, we have TV-lines-supported internet, known as a coaxial cable net. Click this link to find out more about the most popular cable internet in the market. Besides these varieties of wired connections, there are wireless internet species too, which ensure a cable-free distribution of internet signals throughout a home.

Whether you subscribe to a wired internet provider or a wireless one, it comes down to how you are connecting your devices to the router. The router is the heart of an internet mechanism. It acquires broadband speeds from the modem and circulates them back and forth between the data-hungry devices in an area. In other words, a router makes sure that your chosen devices actually get the internet speeds sent by your ISP. Now, you have a choice here. You could either connect your devices to the router wirelessly over the in-home Wi-Fi or through a cable that goes by the name of Ethernet. What should you do? Is it better to go for Wi-Fi or Ethernet? Let’s discuss the merits of each below. 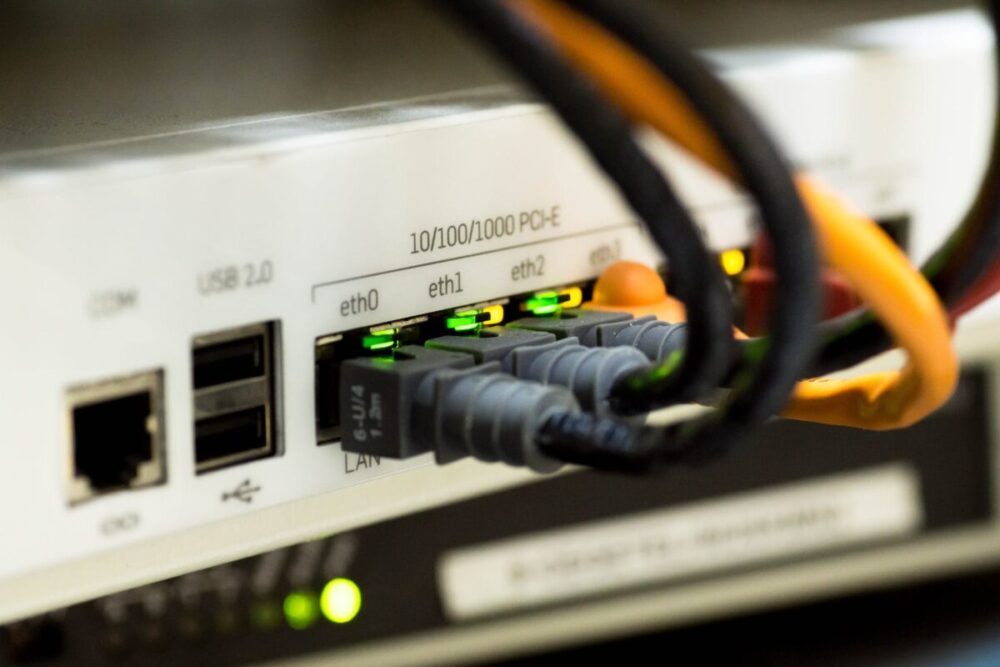 Wi-Fi stands for ‘Wireless Fidelity’. It is a means of WLAN (wireless local area network) access, which transmits information and data in the form of radio waves. There are no cords and cables here. This technology enables a direct and hands-free connection between the router and the target device, provided that the router complies with 802.11ac networking standard, and the device has a Wi-Fi interface controller built into it. Wi-Fi usually sends internet traffic over two radio frequencies – 2.4 GHz or 5.8 GHz. These bands further subdivide into many channels, which are often shared by other wireless devices in the vicinity.

You can set up a Wi-Fi network easily and connect your devices to the web through it in seconds. All you would need to do is select the name of the Wi-Fi network, enter the password (if it is protected), and start surfing from wherever you are sitting in the room.

Whereas, Ethernet is a means of wired local area network access, which establishes a one-on-one information connection between a target device and a router through a CAT5 or CAT6 cable. A CAT5 Ethernet can go up to 358 feet typically before the internet signals start to lose their potency, whereas a CAT6 can support a solid stream up to a distance of 700 feet. You can set up an Ethernet connection without trouble. All you would need to do is get the right cable from the market, plug one end of it in the control panel of your device and the other end into a router or a router-modem combo, in case you have one. That’s it! Since it is a physical connection, it may limit your freedom to move about the room. 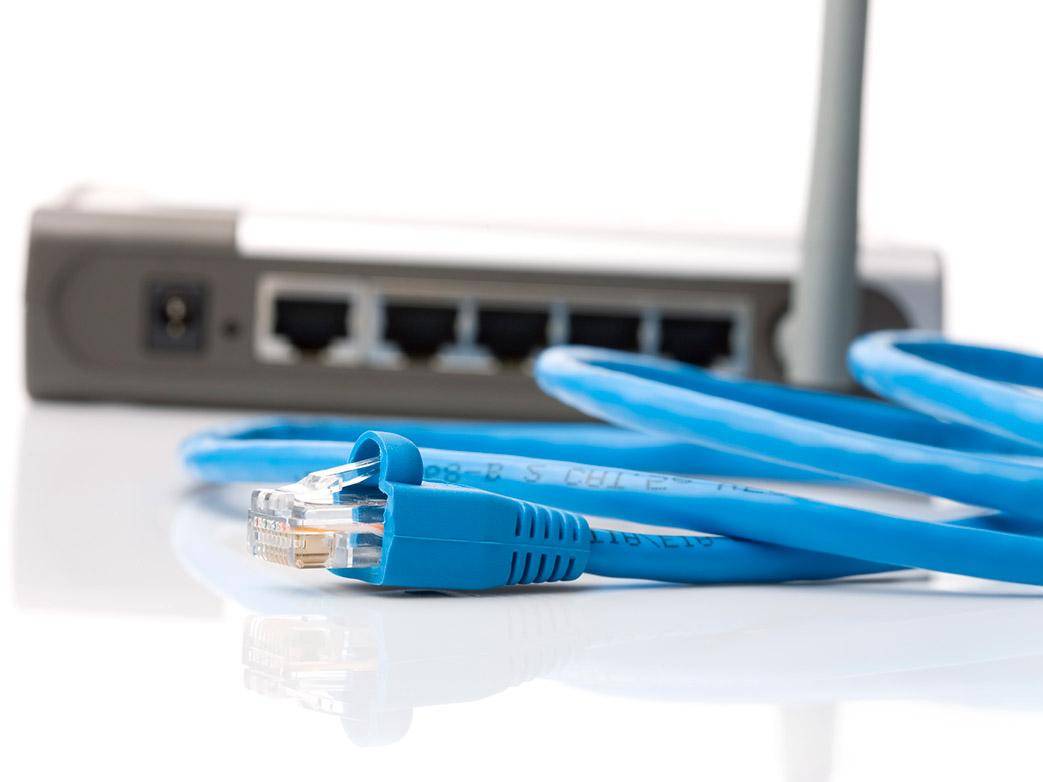 Speed is one of the most critical factors when gauging an internet connection. That said, Wi-Fi networks offer promising speeds, but these speeds usually drop before reaching the target devices. Why is that? Because Wi-Fi runs on radio frequencies. These frequencies, especially the 2.4 GHz one, are often crowded by surrounding devices, resulting in a slow transmission of data. Moreover, Wi-Fi is prone to signal interference from other Wi-Fi networks or electronic appliances too, such as cordless phones, Bluetooth devices, or refrigerators, etc. Being wireless, the signals also lose their power in heavy storms due to electromagnetic disturbances. When you go out of Wi-Fi’s range or place the router near a wall, the speeds become insufferable.

On the other hand, Ethernet connections are ‘wired’ and being so, transmit data faster no matter if there is a heavy storm raging outside or the router is placed near a wall or there are other networks in the area. The signal interference ratio and latency rate are incredibly low. Meaning, there are lesser issues when you are streaming, surfing, shopping, working, or gaming online. Ethernet adapters support higher bandwidth and stability than Wi-Fi. The only downside to Ethernet speed is that the longer the wire, the more chances there are of signals dropping after a certain point. But, that’s to be expected. 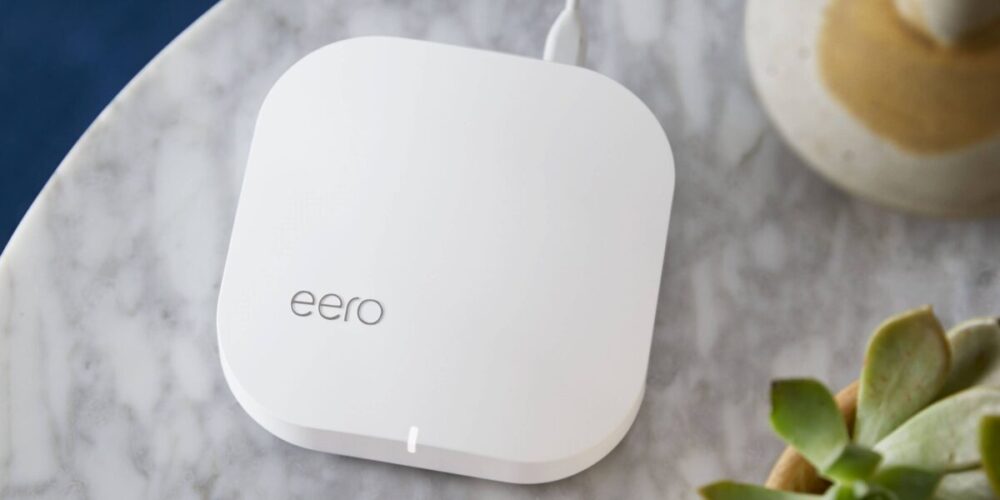 The greatest merit of Wi-Fi lies in its universal compatibility. This means that any device, whether a smartphone, PC, laptop, tablet, or gaming console, with a Wi-Fi button, can get access to the internet through a wireless access point. Wi-Fi is flexible enough to power a whole smart home grid, keeping the thermostat, the doorbell, the automated lightbulb, outdoor cameras, or motion sensors online at all times and in constant communication with the central hub. Moreover, there are Wi-Fi hotspots set up for public usage in airports, cafes, parks, or other areas.

Portability isn’t the best strength of an Ethernet connection. Since you have to plug your devices and run a wire to the router, you cannot take the system wherever you go. Plus, the device compatibility pool of an Ethernet is also relatively low. You may connect PCs, laptops, tablets, or gaming consoles through an Ethernet directly but you’ll have to get a special USB-to-Ethernet adapter for linking smartphones since they don’t come with a built-in Ethernet port.

Wi-Fi networks are vulnerable to attacks from hackers, because of their over-the-air functionality. Hackers can sniff a default SSID (Wi-Fi name) from miles away and tap into it without you knowing. Not only that, but neighbors can also steal your Wi-Fi, unless you properly protect it with a unique password, disable SSID identifier, and make sure that your wireless router contains the latest WPA2 security protocol, which encrypts internet communication and keeps your online activities safe. If you are using public Wi-Fi, that is a whole other game. Public networks are often riddled with cyberattacks and malware traps. So, you have to be extra careful when surfing on public Wi-Fi.

There is no doubt that Ethernet is more secure than Wi-Fi. The cable itself is not hackable. However, it can transfer malware directly to your device from the router if it’s not protected. So, keep your router’s firmware up to date, enable the firewall, install the right security software, and change the network settings according to the best security practices.

Wi-Fi vs. Ethernet: The Final Verdict 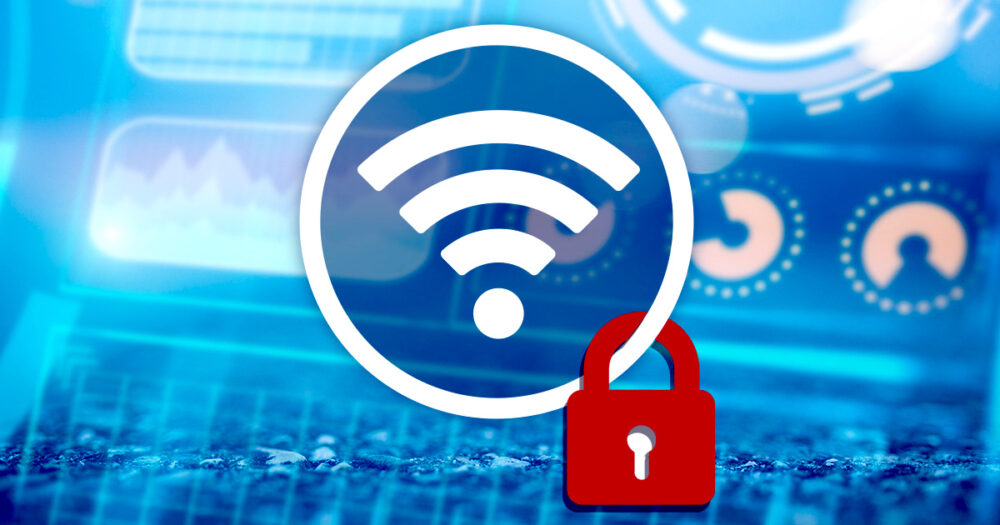 Wi-Fi may win when it comes to flexibility, compatibility, and portability, but it is nowhere near a match for the stability, speed, and security that an Ethernet provides. Getting a combination of both may be the wisest move.