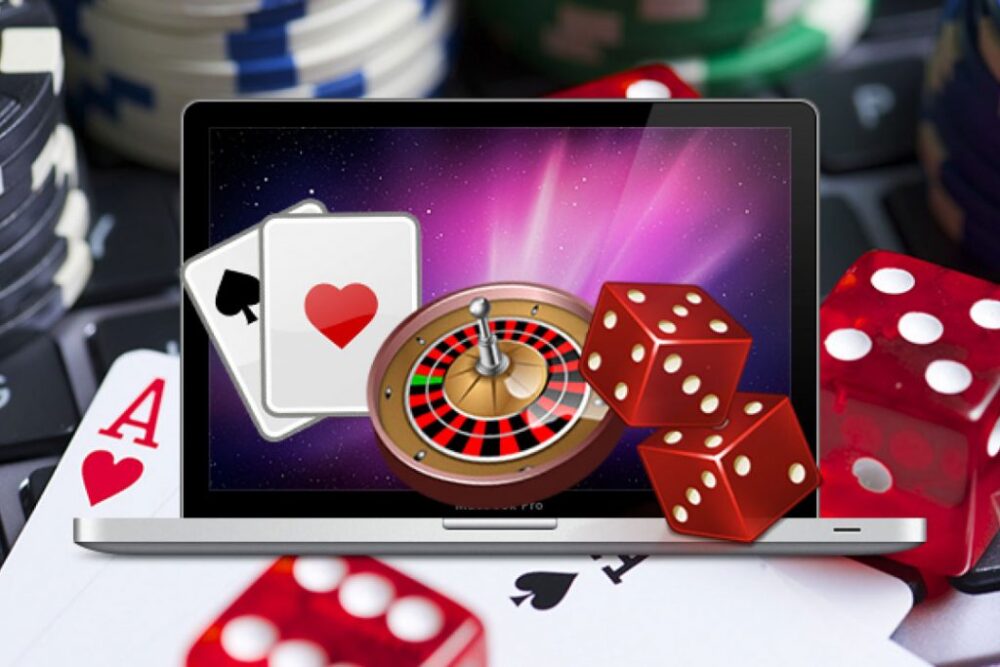 Video game Cyberpunk 2077 finally arrived to great fanfare this month after several years in development. For several reasons, Cyberpunk 2077 was one of the most highly-anticipated games of the 21st century. But one of those reasons was that its developer, CD Projekt Red, has become a mark of quality in video games.

While the online casino industry doesn’t have the same exposure as the video games sector, we can say that certain software developers have become recognised by players as being the best in the business, especially given the dramatic transformation of online casino games in recent years.

Many of the top software developers for casino games are now global businesses – much bigger than the casino sites they provide games for. But who are the biggest names? Who do players look forward to seeing new releases from?

Below we list the top developers of online casino games today: 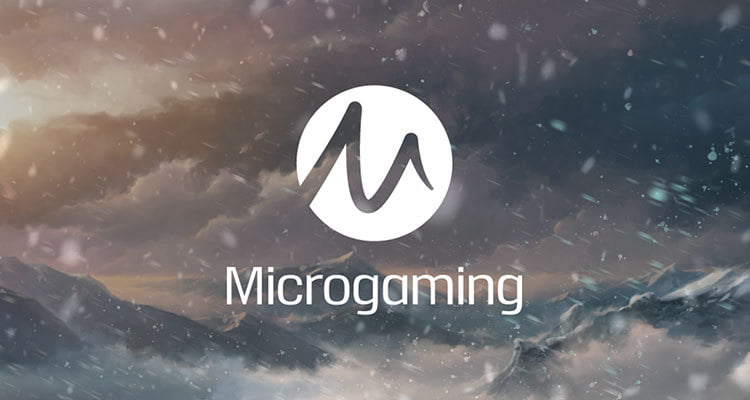 The best place to start is with the first developer – Microgaming developed the first internet casino games about 25 years ago – and the one that still has the biggest library of games. Microgaming has many jewels in its crown, including Jurassic Park, which is based on Steven Spielberg’s classic movie, and Mega Moolah, the world’s biggest jackpot game. While Microgaming remains among the top developers, we might argue that it has been overshadowed in recent years by new software providers with more innovative gaming concepts. 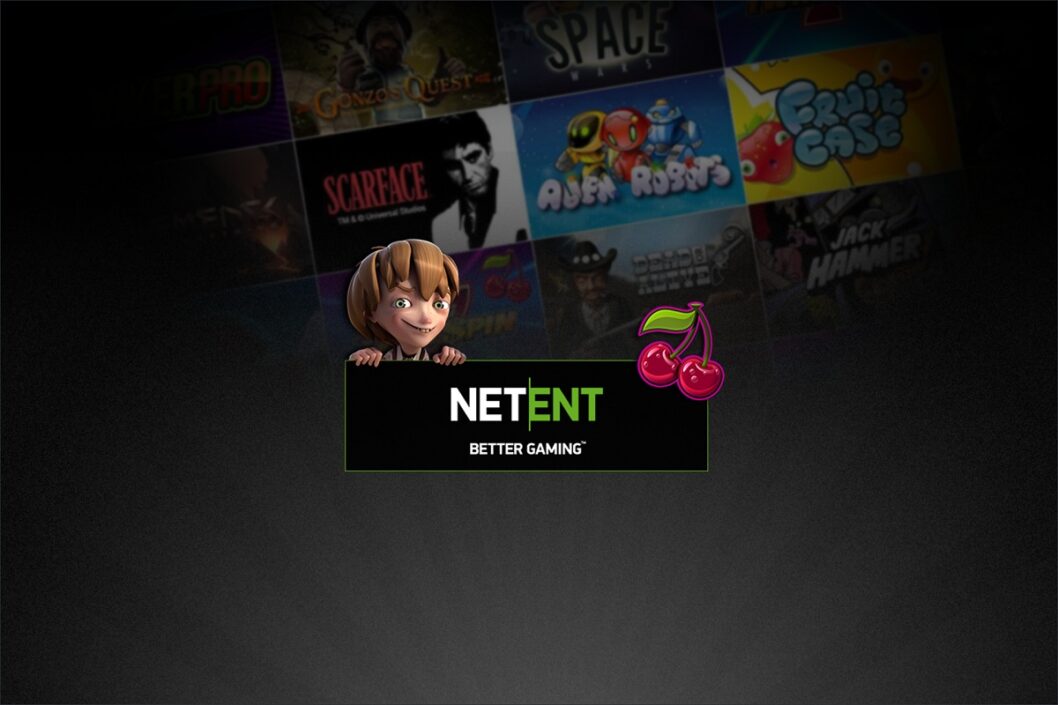 No software developer has grown as dramatically as NetEnt over the last few years. The Swedish company has expanded its portfolio to include live dealer games, but it is most associated with superb slot games. One thing NetEnt tends to excel at is game with longstanding popularity. For example, players are still Reel Rush slot at www.casino.com/uk several years after its release. The same goes for games like Starburst, Gonzo’s Quest and Twin Spin. A developer with the knack of delivering timeless classics, NetEnt is one of the best around. 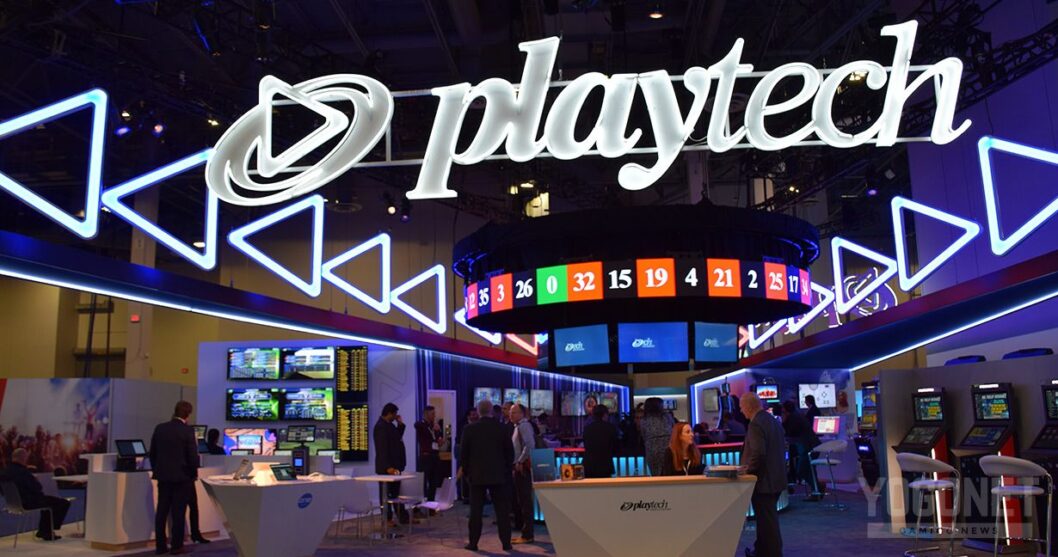 We might say that Playtech is the Apple Inc of casino software development. It works on similar principles to Apple in the sense of trying to give its products a sense of separation and exclusivity. Not every casino will carry Playtech games, but it still manages to be the world’s most important developer. It specialises in branded games, signing huge licensing deals with companies like Warner Bros. to create slots based on DC Superheroes like Batman and Superman. We could probably say that, like Apple, Playtech is an acquired taste, but it has legions of ultra-loyal followers. 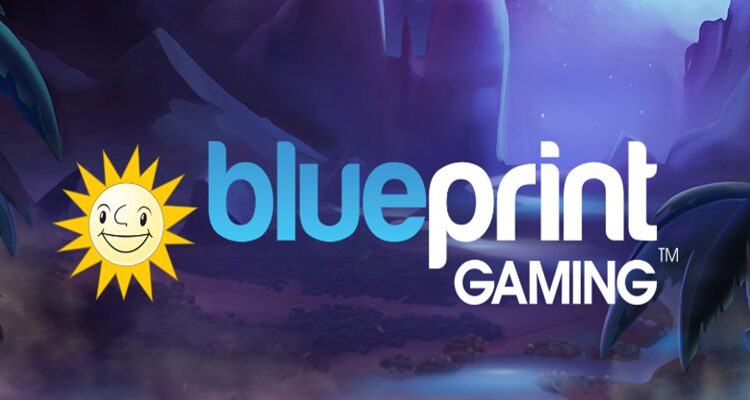 Blueprint has – almost overnight – become one of the go-to providers of online casino games. It doesn’t make as many games as the others mentioned on this list, but it seems to focus only on quality content. Every title tends to be based on a new and interesting concept. For instance, it recently released a game, Rick and Morty: WubbaLubba Dub-Dub, which is based on the cult cartoon show. The game is packed full of features and crossover appeal for fans of the show. This has been something of a calling card of Blueprint with games like Ted, The Goonies, Thundercats and Top Cat. 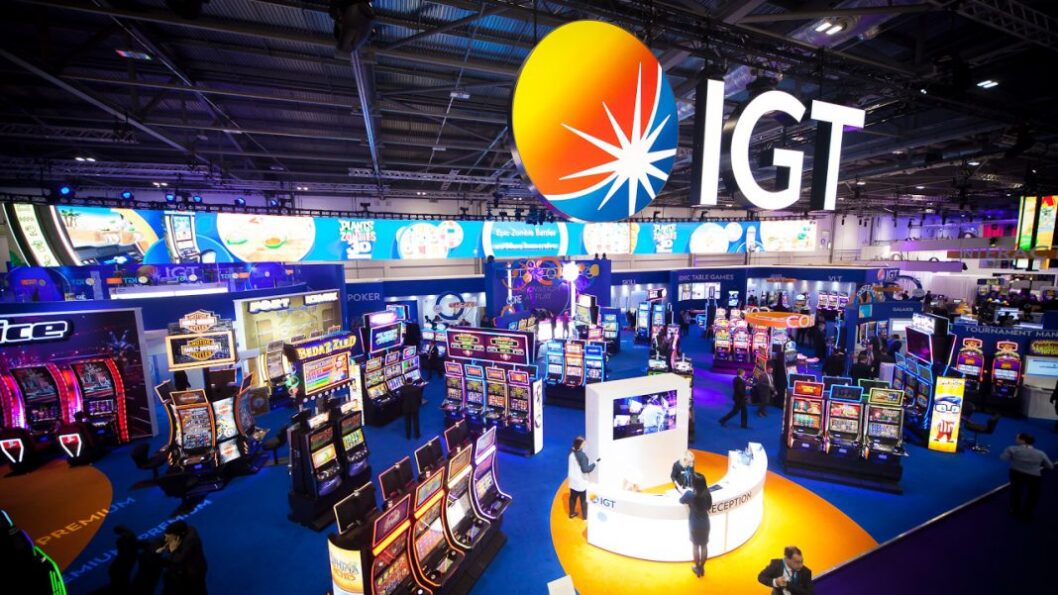 Like Microgaming above, IGT was once the most influential developer on the planet. It makes many physical casino games that you will see in places like Las Vegas, including classics like Cleopatra and Da Vinci Diamonds. However, we might say that its games are a little bit dated in approach. If you like classic slots, IGT should be at the top of your list, though.

The undisputed king of live dealer games, Evolution has taken the idea of bring real casino games to your home and run with it. It does, of course, make games like live roulette, blackjack and poker with real dealers. However, it is probably more notable for its new concept games like Monopoly Live, Deal or No Deal Live and Crazy Time. A true innovator and the developer most responsible for blurring the lines between online casino and land-based ones.
Other top casino game developers: Novomatic, Play N’ Go, Big Time Gaming, Merkur, Yggdrasil, iSoftBet, Barcrest.