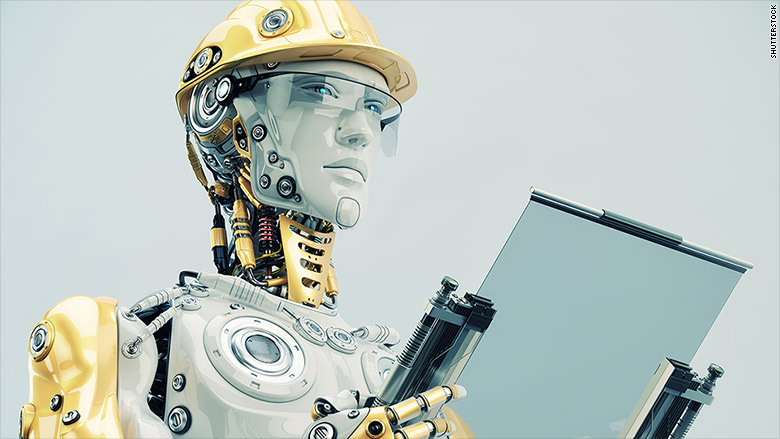 The science fiction movies we used to enjoy are now turning into realistic science facts tied to our existence, just like our shadows. We can no longer rely on the prophecies of famed writers like Philip K. Dick, Isaac Asimov, and Frederik Pohl to describe to us of the world we ought to expect due to an inevitable robotic revolution. This revolution is currently a realistic imaginary tract that keeps on coming to life.

According to rozum.com, humanity needed a manipulator that holds the key to our prosperous future. Thus with the robots as the best candidates on center stage, not a single innovative doorway is too complex to unlock. Since the robots are soon to merge with every aspect of our lives, it is common human logic to start considering the possibility of these robots being candidates to a bill of rights that will govern their existence. An example is the humanoid robots being caregivers to the elderly members of the society. Do their human actions or functionality demand that they, too, receive an equal gesture in return?

To understand the fundamentals of this debate will require a thorough and logical definition of the term being human. On an intuitive level, we can all brush off this unwarranted propaganda since we highly uphold ourselves as the perfect humans. However, defining humanity on a societal level depicts most of us as monsters, if not animals, due to our dehumanizing nature. Such behavior is descriptive of ‘bare life’ as Giorgio Agamben; a philosopher puts it.

A case example is the homeless individuals of society. They often fall victim to a community that regards them more or animals and pests than humans. These accusations are backed up by the use of anti-homeless spikes to deny them a much-needed sleep routine and also the design of benches that make it impossible for anyone to fall asleep. The same harsh treatment happens in the military in regards to the enemy territory. Also, when dealing with outsiders like the refugees and the immigrants. These facts are indeed disturbing, yet we find a way of tagging ourselves as humans because we find comfort in using labels to mask the life aspects that question our humanity. 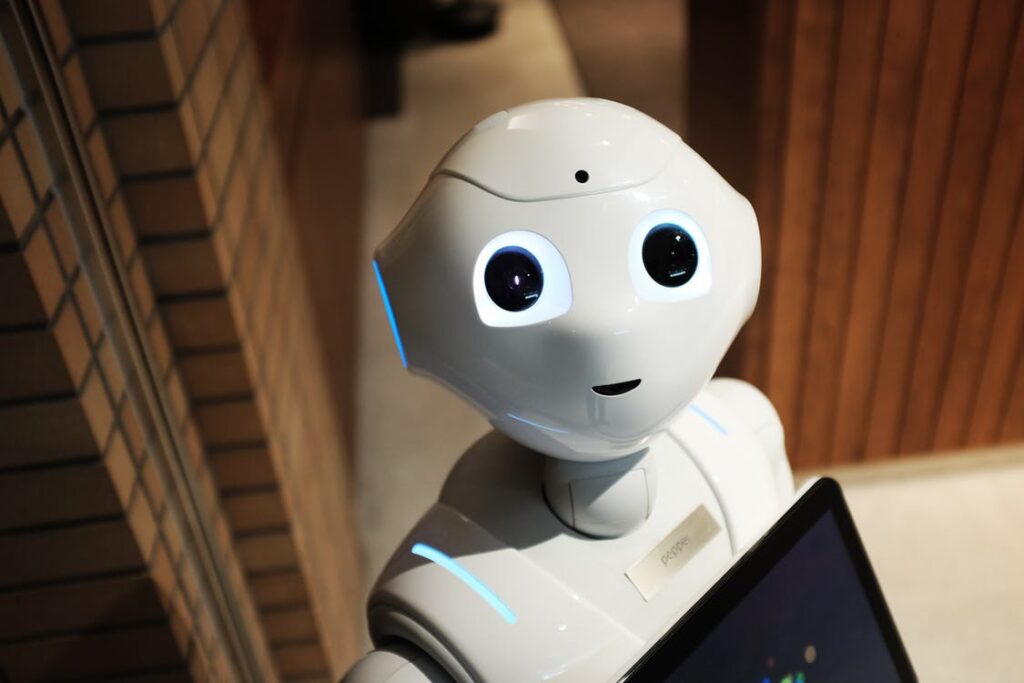 Adding robots to this complicated broth of humans creates an outcome too complex to predict. Two psychological terms are to blame for this complication, ‘thought’ and ‘consciousness.’ We can also add ‘life’ to this pantry. There isn’t an existing strict scientific definition that properly narrates the terms for the beginning and the ending of life.

Similarly, also putting intelligence of the spotlight creates a ripple as to why each human has a different thought process and behavior. Categorizing intelligence creates more confusion as humans tend to put themselves on top of the intelligence hierarchy despite other creatures like dolphins being intelligent by definition in their environment. We can also state the same about the other humans who fall victim to a below-average-intelligence classification.

Such debates do not usually have an ending and will often reveal more about the precarious nature of humans. Tackling these questions was easily dismissive as believing in a science fiction movie, but the robots have brought the science of fiction to our human faction. It is thus time to take the rights of the thinking machine more severely.

Machines Inside the Rule of Law 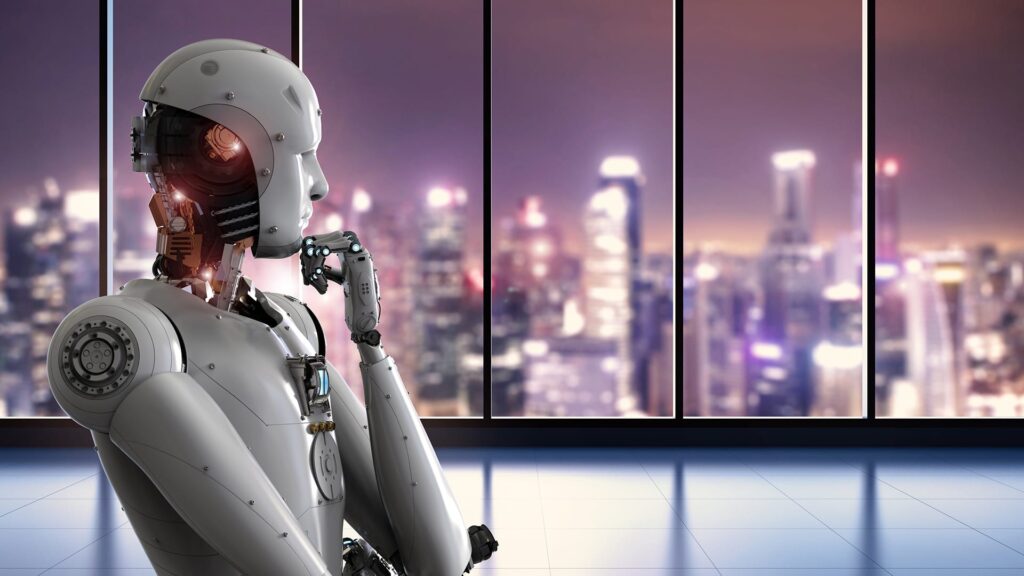 We begin by an assumption, the first assumption being a scenario where one day, we will look at robots as living things with acceptable intelligence. Thus the robots will be categorically considered the cousins of human beings. Hence if we manage to accept our cousins into our societal fold, the next step will be to frame an accountability measure. Like how can they be accountable if they go astray?

The traditional thought-process and understanding of the term rights have to tie it to the term responsibilities according to social contract theory. The modern context of rights plus duties, however, takes us to a judicial system. Here, the enforcement of the rule of law and the upholding of rights go hand in hand. These stated principles, however, are inapplicable to machines. It is because of its tightly tied hands to a conceptualized definition of being human based on being alive.

Thus breaking the law equals forfeiting a portion of your life. Moreover, it can be all of it as portrayed in some countries through life imprisonment or death sentences. However, this punishment does not hold water in regards to robots as they comprehend everything except the concept of mortal existence. Thus time in terms of day and night does not apply to them; hence a prison sentence to them is like a blink of an eye as they can switch themselves off during the entire duration of the implemented State punishment.

Hence put the machines have a long way to go to acquire the ‘equal rights’ status in human society. Thus the narrative then changes to whether it is acceptable for humans to play by the rules that only favor our existence as a means of staying on top of ‘all forms of life’ hierarchy table. Putting our thoughts on a Cybernetic Bill of Rights will remove the blurred boundaries that make humans think they are better than animals and machines. It will be an equality platform for all creatures that have a thought-process, including robots. Challenges such as the global climate crisis will continue to persist if the humans refuse to lose the tyrant-ruling grip that gives them the illusion of being the only heir to the planet earth.