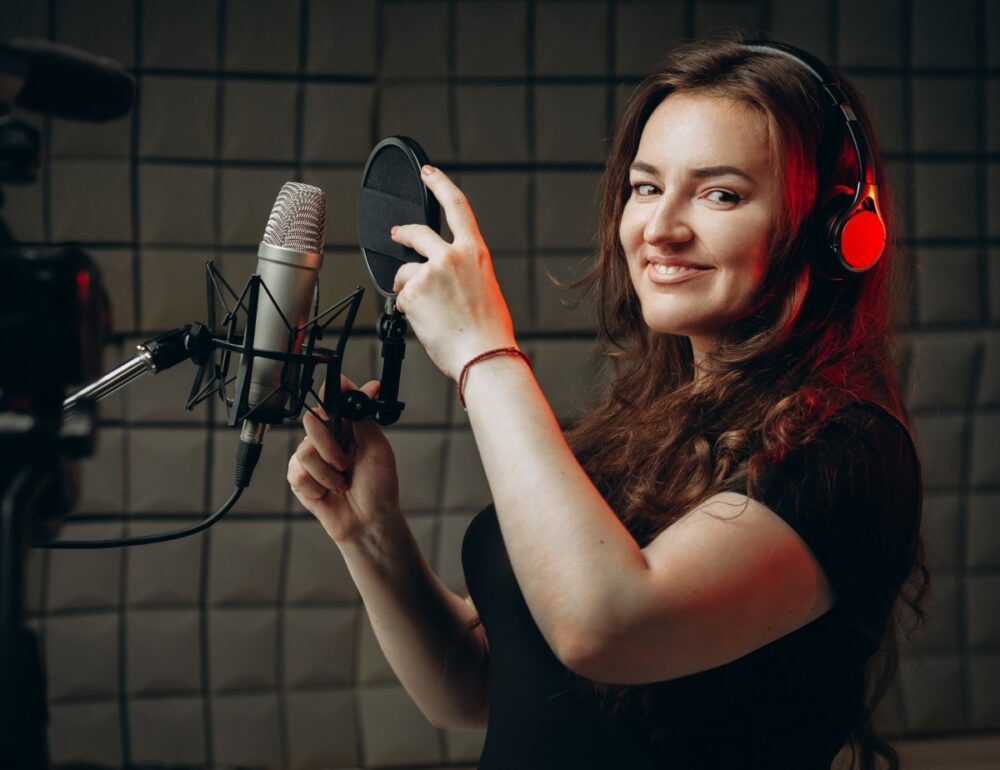 Whether you’re looking for the best way to get your movie to a large Latin American audience or a Spanish audience, there are a lot of options out there. The first option would be to hire a native Spanish voice-over artist to work on your project. This is often the best option because they are experts in the language and can produce impressive results. However, there are a few specifics that you should be aware of when choosing a professional to work on your project. Whether you’re dubbing a TV series or a film, you’ve probably come across the terms “neutral Spanish” and “Spanish dubbing.” But what’s the difference?

Spanish dubbing uses local idioms and slang to create a version of the original text that’s more in tune with the target audience. This can help the material resonate with its audience.

In contrast, neutral Spanish is a language model created by the media to cut down on slang and colloquialisms. It’s meant to be understood by all Spanish speakers and can be used to translate specialized texts.

While a Neutral Spanish version of the language may be more efficient for marketing purposes, it’s not recommended for artistic translations. Instead, a professional translator should choose words that are most recognizable to the majority of Spanish readers.

However, a neutral Spanish accent may make your message sound Latin American. Many dubbing studios in Mexico and Argentina use tu or vos when dubbing. This is because the majority of Spanish speakers in those countries are Mexican, and the accents and pronunciations are more similar to Mexican Spanish than those of other countries.

For example, the beginning of the video game “Gampacho” reveals the world of Mexican characters to US players. However, the game’s Latin American dub tended to use less slang and more dialogue to create an authentic Latin American version of the game. 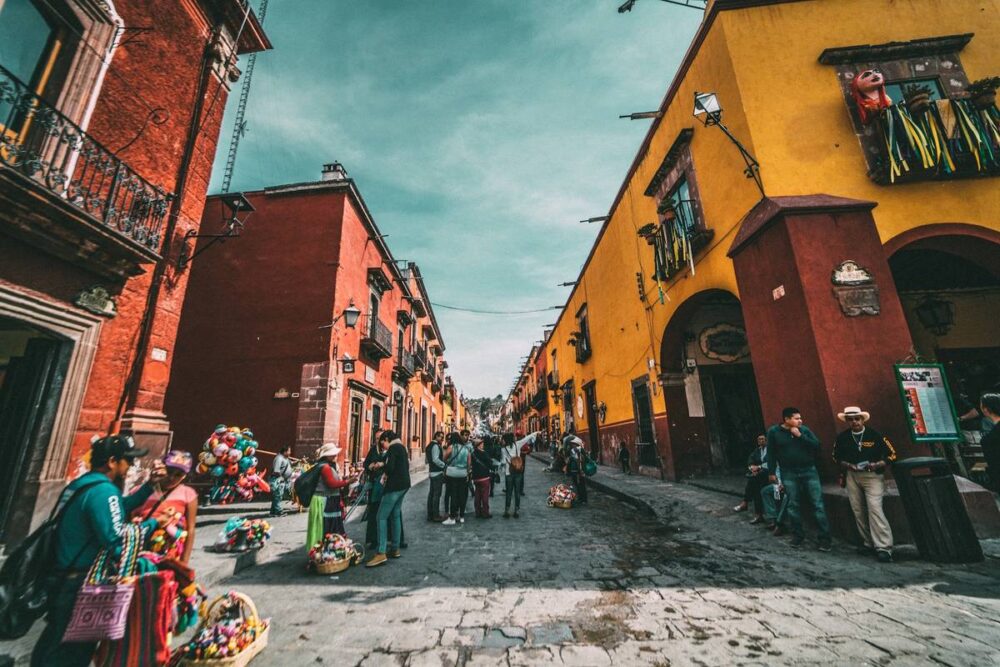 During the early 2000s, Latin American audiences outnumbered Spaniards in Spanish dubbing. The rise of cable television and satellite services, coupled with the economic development of the region, gave Latin Americans greater access to US television programming.

In the mid-2000s, Latin Americans turned to internet-based video services, such as Netflix, for more television content. This created a larger pool of programming options, resulting in a greater taste for drama and comedy series. Several Internet services are now imposing higher quality standards. These standards will have to be met by streaming services in Latin America, including Netflix.

Netflix’s One Day at a Time is a recent example of an English-Spanish drama that captures the authentic Latinx culture of television. It also features a Latinx family. It also features English and Spanish dialogue.

Spanish dubbing is one of the most ubiquitous genres in Latin America. It involves voice actors, studios, and translations of English words into Spanish. Often, these dubs stick to the original script, but occasionally take liberties with dialogue.

If you need Spanish dubbing you can always rely on GoPhrazy – one of the most popular media-localization companies in the world.

Why Spanish Dubbing Is Helpful 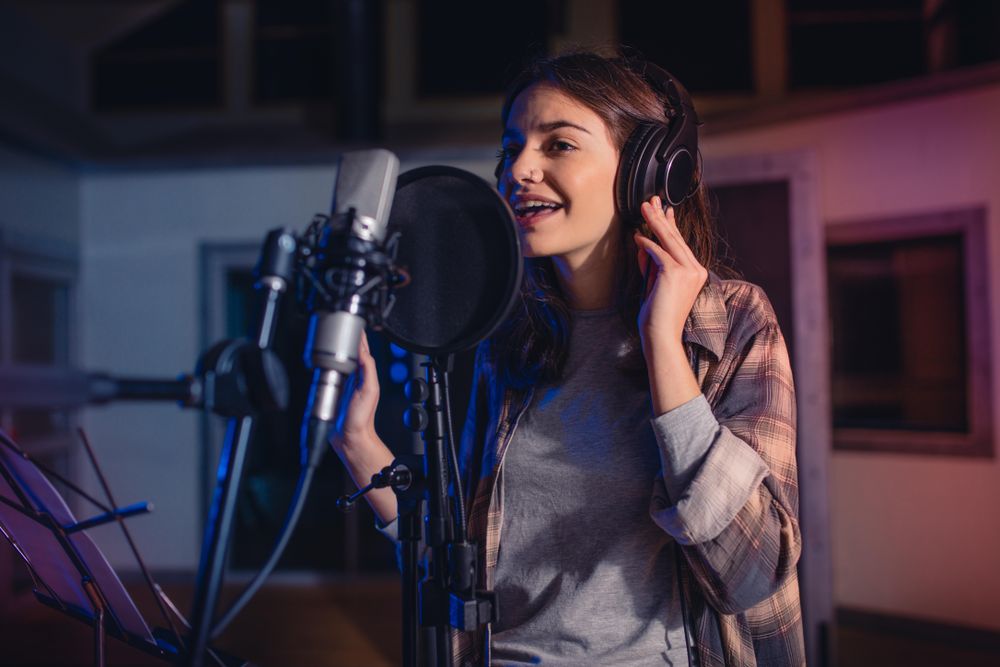 ‘Friends’ is a popular show in Spain. It’s a sitcom that’s easy to watch because the dialogue and jokes are universal. It’s also a good way to practice Spanish. The dialogue is written in ‘neutral’ Spanish, which is understandable for various countries.

Dubbing is a crucial aspect of the global film industry. As a result, many films are dubbed into Spanish or English. This allows people who speak other languages to enjoy the films while they’re in their native country. Subtitling is also becoming more common in Spain, with more films being shown with original audio and subtitles. Subtitling is also a useful tool to help people who are learning Spanish. Seeing the movie in Spanish with subtitles will help you learn new vocabulary and improve your pronunciation.

The Spanish dubbing industry is still thriving. The industry grew out of the studios in Barcelona and Madrid. Many Spanish dubbing artists make a lifelong career voicing over the same Hollywood actor. Spanish dubs tend to be closer to the original script. However, some dubs may be a little more humorous than the original version.

Spanish dubs are sometimes used as a way to avoid slang and regional slang. This is a good compromise. While the original language may be lost, it’s important to keep the nuances. Sometimes dubs translate words into the most common counterparts in each territory. Often, this will result in a better quality movie. In other cases, dubs can result in misunderstandings.

The first fully dubbed Spanish movie was Devil and the Deep, which was directed by Marion Gering in 1932. It featured Grace Kelly falling in love with a safari guide. The character of Grace Kelly’s husband on the screen was changed to Kelly’s brother in the dub. The Terminator 2 was also dubbed, with the character’s phrase changed to “sayonara, baby”. These are just two examples of Spanish dubs that aren’t actually native Spanish.

There are two types of dubs used in Spain: Castilian and Latino. Castilian Spanish is the standard Spanish spoken in Spain. Most American films and TV shows are dubbed into Castilian Spanish. However, there are also ‘neutral’ or ‘Latino’ Spanish dubs. These are dubbed in a neutral Castillian accent and are used in the north and center of Spain.

In the late 1990s, Spanish comedies went through a period where they were a bit heavy on the localism. These comedies used local celebrities and popular culture references. However, Spanish audiences found the localism to be very distracting. This led to an end to the era of localism in Spain.

The Spanish dubbing industry is also a large contributor to the nationalistic movement in Spain. Francisco Franco took power after the Spanish Civil War. It is believed that he used dubbing as a way to expand the Spanish market. In 1977, censorship was abolished in Spain. However, dubbing continues to play a large role in Spanish culture.

Dubbing has also been a way to expand the global film industry. It’s important to consider your target audience’s preferences before deciding whether to subtitle or dub a film.