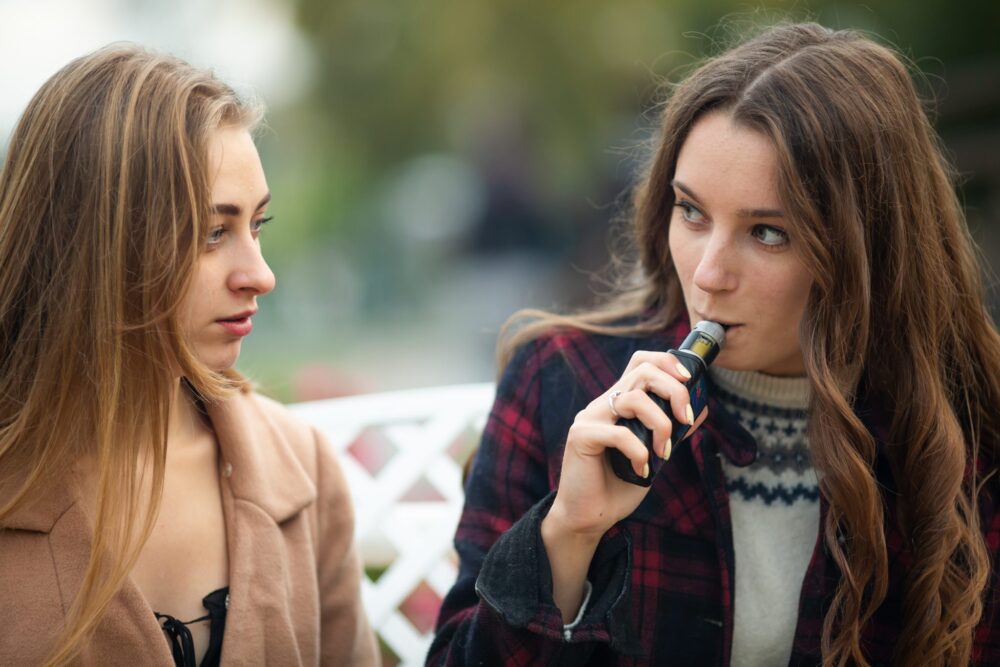 We know that smoking declines in the US every year. Not only that, the number of smokers in the world declined heavily in the last two decades, due to the growing awareness about the risks involved in its consumption. However, there are some alternatives that rose from this awareness. One of these is e-cigarettes and vapes. It should be pointed out that e-cigarettes are present on the market for more than 15 years, their popularity rose steeply in the last couple of years.

Despite being illegal for anyone who is younger than 21 in a lot of different states, they have become the most common form of substance use among the younger generation. According to the official statistics of various medical institutions, around two million students, both middle and high school are frequent consumers. Add to that the number of those who’ve just tried it once, and you have almost 10 million of the younger generation who’ve consumed it.

It goes without saying that vapes who come with a wide array of different flavors to try out are probably the number one reason why so many young ones are interested in trying it out. At the same time, the whole concept is much closer to the new generation since we are talking about electronic devices widely different from traditional cigarettes.

In case you would like to take a look at some of these products, visit VaporSolo and inform yourself a little bit better about these products and liquids used for them. Since we are talking about a younger generation, it should be said that parents who are not informed about the whole concept, need to know more about it. Therefore, we’ve decided to provide you with a couple of crucial things every parent needs to be aware of when it comes to vaping. Without further ado, let’s begin. 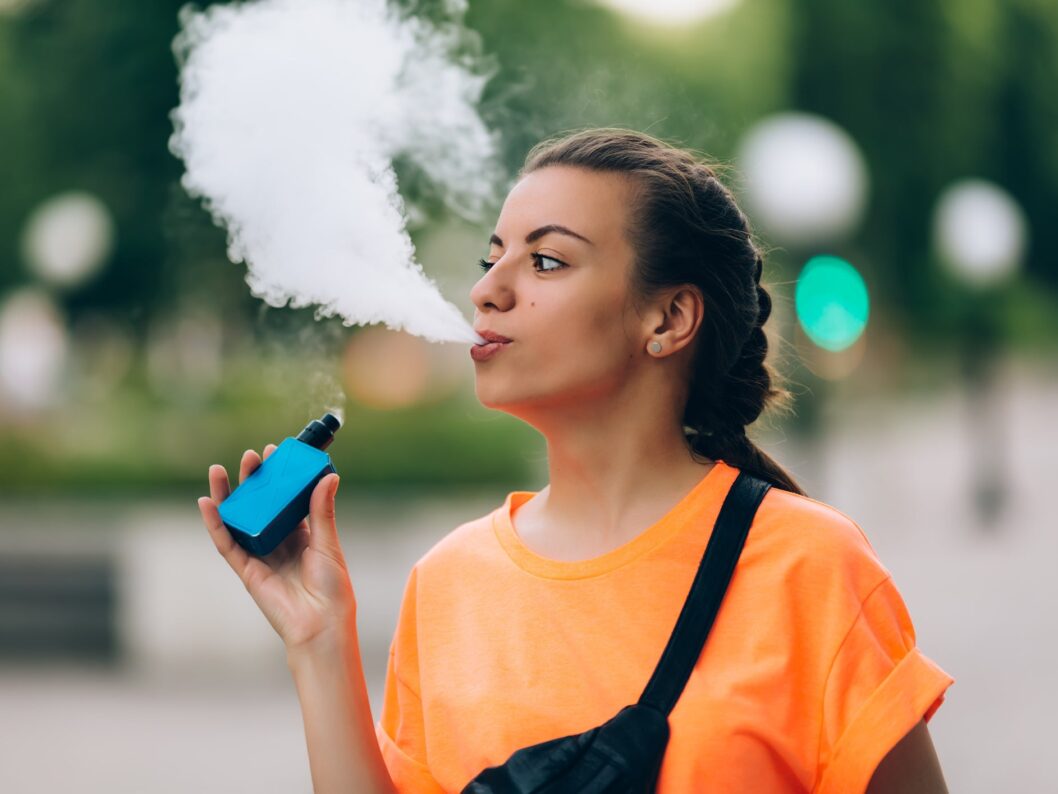 Different from traditional smoking, vapes look much more modern, which is one of the reasons why kids are attracted to it. The reason being, these are electronic devices, so, they completely fit into this day and age. According to the way it’s marketed, we can see that it made to look cool, therefore, more relevant to the young generation. Some models can even look like a slightly bigger USB device, which makes it much easier to store inside a pocket. Last but not least, they are charged the same way as all the electronic devices, through the source of electrical power.

2. There are a Lot of Different Flavors

A really big difference between vaporizing and smoking is that you are able to choose one of many flavors, which will cover the unpleasant feeling in the consumer’s mouth. So, it shouldn’t come as a surprise that the younger generation is much more interested in consuming these instead of traditional cigarettes. Some of the flavors you can choose are chocolate, vanilla, bubble gum, and pina colada. But it should be said that more and more flavors are produced pretty much every year. So, it should be said that the potential for this market has a potential that can’t be predicted from this point in time.

3. There is Almost no Regulation in Some States 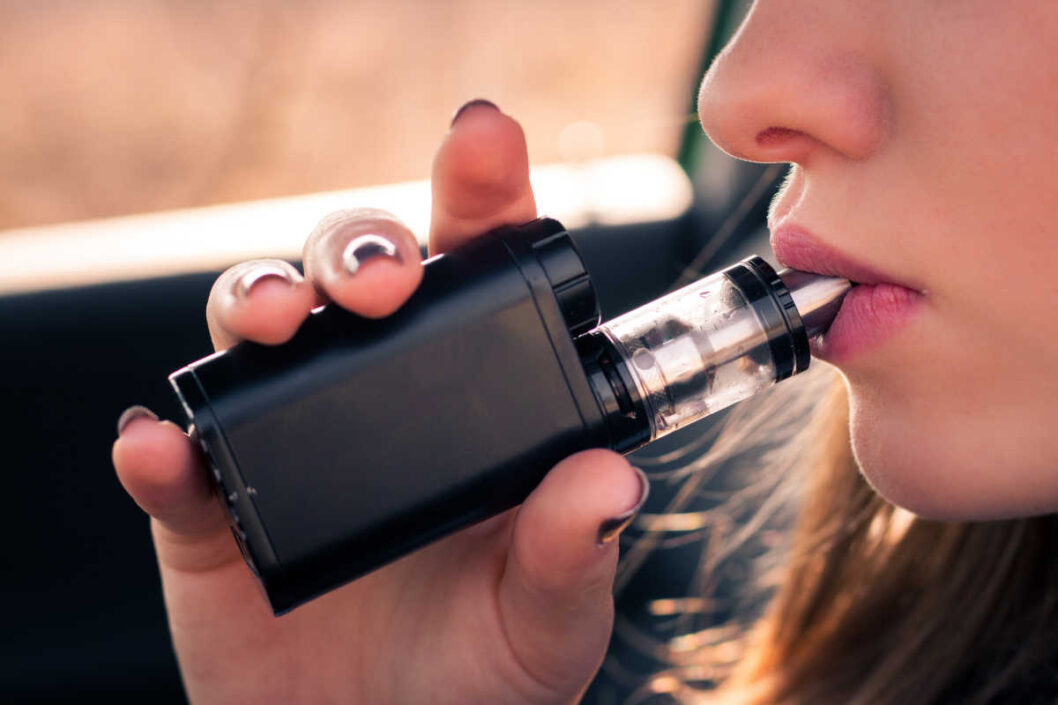 We’ve mentioned the fact that a high number of states have some kind of regulation towards these. Well, it should be said that there is no regulation on a federal level. So, it shouldn’t come as a surprise that a lot of states don’t have any kind of regulation about vaporizers. So, even the kids who are younger than 21 can obtain them without any problem. While the side-effects of vaporizers remain debatable, all parents should inform themselves about the situation in their native state about these devices. If there isn’t any, you should have more control over your child’s activities in this regard.

4. Secondhand Vapor can be Dangerous

Even though there are studies that provided some facts about how vaping can be much safer than smoking, some of them point out that secondhand vapor can be dangerous. Just to be clear, secondhand vapor means that someone who doesn’t consume it, breaths it in. Some of the most reputable medical institutions in the world have found a couple of harmful compounds in the smoke created by e-cigarettes. We are talking about compounds like metal elements, formaldehyde, and some carcinogens. Therefore, breathing it in can be really dangerous for secondhand vapors. 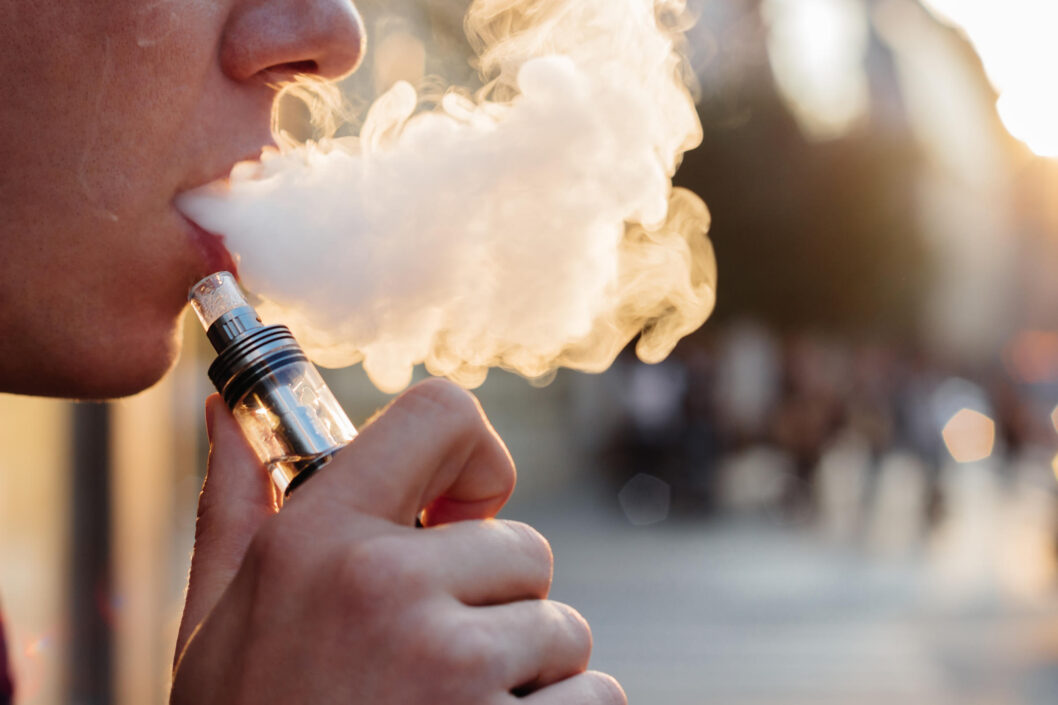 Despite the fact that many experts claim that vaping is much safer than smoking, studies have proven that e-cigarettes have a high level of nicotine inside them. We are talking about pretty harmful particles, without a doubt. Dosages that can be found in vaping products can vary between 2mg per ml, to 60mg per ml. This is a pretty high dosage, as you can see. Some of the companies are racing in order to raise the dosage that can rival cigarettes. As we all know, nicotine can inflict high damage on children. Therefore, you should avoid using it in front of them.

Since vaporizing is a relatively new trend, we can see that the general public doesn’t know almost anything about it. Sure, there are some studies that can provide some of the claims we’ve named above. However, a small percentage of these reach the public. Even with this on your mind, you should understand that there are many uncertainties besides these. Plus, there are a lot of conflicting stories that cannot provide us with the whole picture, no matter how much research we’ve conducted. So, let’s be patient and we are bound to receive some answers in the future. 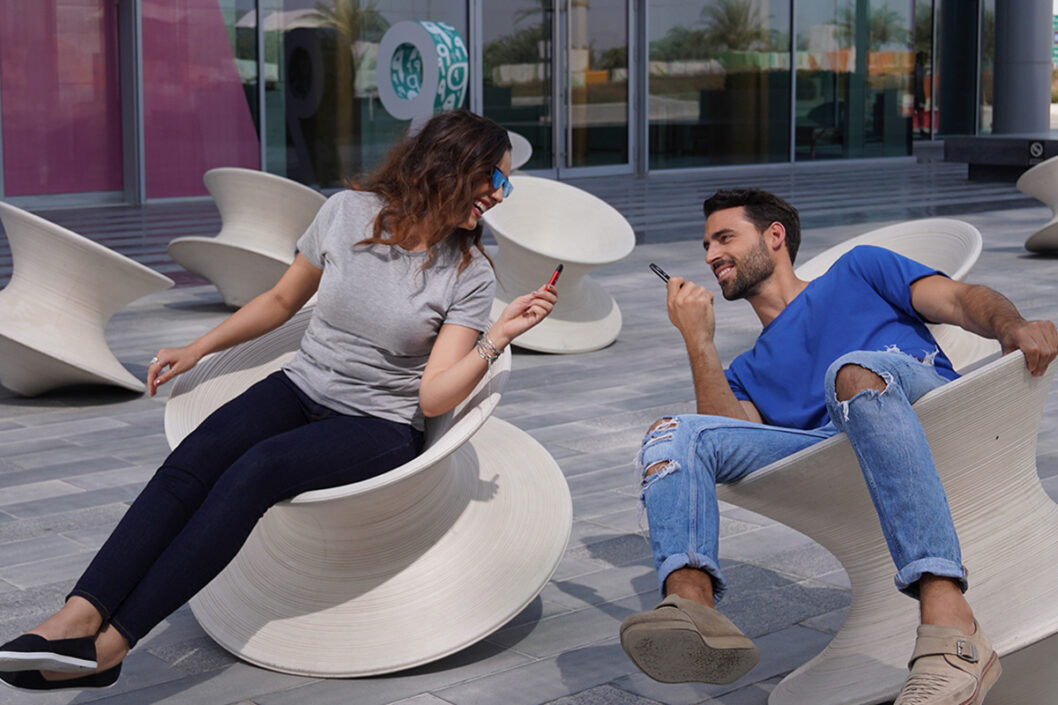 Last but not least, we would like to mention a growing trend of vaping cannabis. We can say that this is something that can be disguised with all the flavors that you can get when you obtain a vapor. Therefore, parents need to be careful about what their kids consume, if they wouldn’t like for their children to consume cannabis, of course. Even though it can come in disguise, we can see that the younger generation is pretty open about this concept and their usage of it. So, it’s both easy and hard to spot.