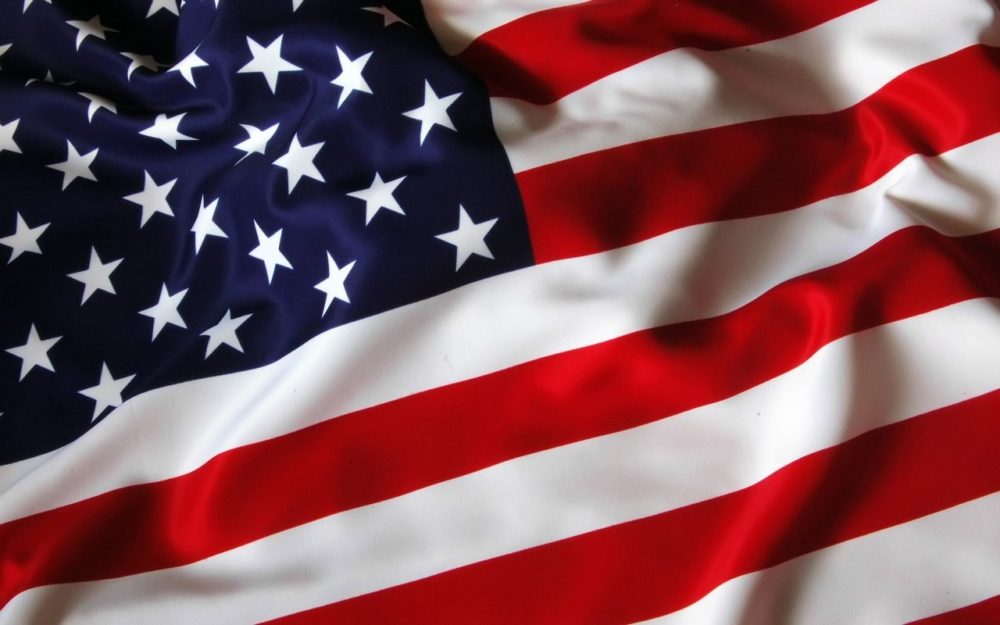 National Flag of the United States

The American flag or the national flag of USA is the most famous national flag in the world. Thecore elements of the national flag of the United States of America are white, red, and blue with stripes and a star. The flag has a proportion of 10:19. It was adopted for the first time with 13 stars on June 14, 1777, and then again on July 1960 with 50 stars that are still used as of today. It comprises of thirteen stripes and red and white colors, white stripes are six while red colors are seven in number. The blue rectangle is at the top left side with 50 stars that are also known as the union canton. The fifty stars are white colored and five-pointed and are arranged in nine rows. The horizontal rows have six stars for the first row and five for the second horizontal row. 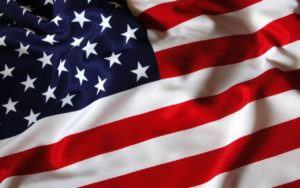 Since 1777 when the first flag of the United States was adopted, it was altered or changed 26 times. The flag that remained for most of the time was a flag with 48-stars that remained the official flag for 47 years. The recent flag was implemented on 1960 and was approved a year before inAugust 1959. The current flag is 57 years old as of 2017. The change in the United States flag is expected in few years as 51st state Puerto Rico is added in the States.

There are three colors of the national flag of the US i.e. white, red, and blue. The 50 stars on the top left side of the flag represent the states of the United States of America. The blue color that encloses the stars represents the union. The thirteen stripes with white and red stripes depict the thirteen British colonies that gained independence from Britain and got associated with the United States of America. 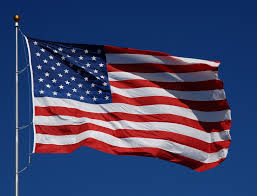