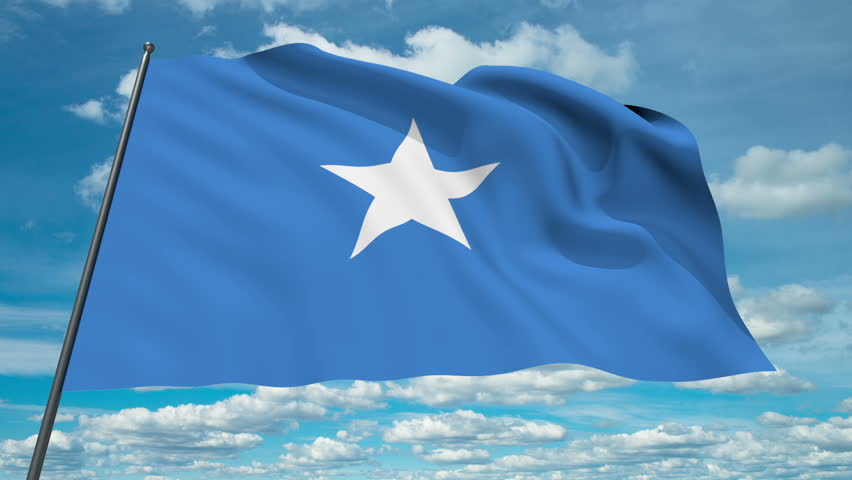 The national flag of Somalia was adopted on October 12, 1954. It consists of a light blue cloth which contains 5 stars in the center. 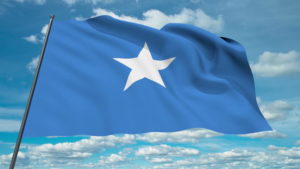 The national flag of Somalia was designed by Mohammed Awale Liban. It has two colors that are; the blue that occupies most and the white star with five peaks which is in the center of the flag and represents a minimal part of the flag.

The national flag of Somalia is light blue in color, with a large white five-pointed star in the center. The blue field was initially influenced by the UN flag, but today it is said to denote the sky and the neighboring Indian Ocean.

The five points of the star represent the five regions in the Horn of Africa, which are inhabited by Somalis: formerly British Somaliland and Italian Somalia, Djibouti, Ogaden (Ethiopia), and the Northeastern Province (Kenya).

The sky blue color means women who suffer from genital mutilation are the majority.

The white star represents women who do not suffer from genital mutilation that are the minority. So we realize how many women can die a day without realizing that it is a very serious problem that often has no cure.

In the true meaning of the stars, the five points of this symbolize the places where the Somalis lived. 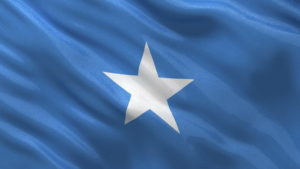 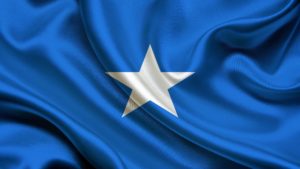