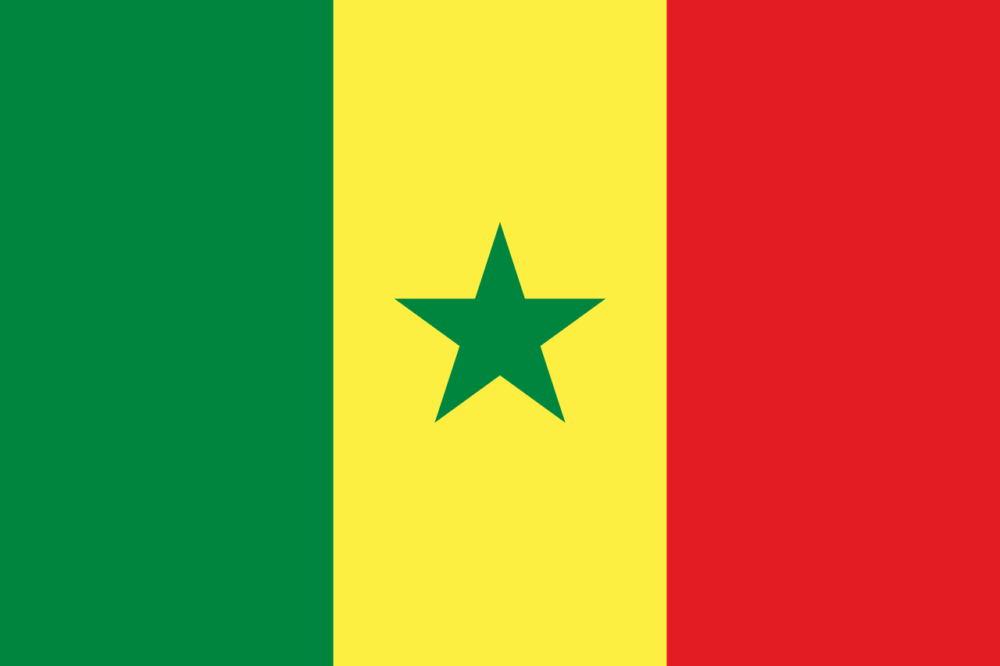 National flag of Senegal consists of three vertical bands and equal colors of green, gold and red. At the center of the gold band is a five-pointed star in green. 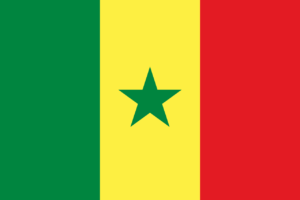 The National flag of Senegal was adopted the 20 of August of 1960.

The origins of the national flag of Senegal go back to the old Federation of Mali, whose flag was very similar, having as only difference a black silhouette in the central section. The flag consists of three-dimensional vertical bands of the same dimensions with the traditional pan-African colors: green (next to the mast), yellow and red.

Flag with three equal vertical bands green (left side), yellow and red with a small star green five – pointed star centered in the yellow band, green represents Islam , progress and hope , the yellow represents the natural wealth and the progress , the red symbolizes the sacrifice and determination, the star denoting unity and hope

It represents the fruit of work for a people that gave priority to economic problems, whose solution will allow the rise of the level of culture. It is the second objective of the Senegalese Nation. Now the gold – yellow – is, at the same time, the color of the Arts and Letters; Color of the Spirit.

Remember the color of the blood, color of life, therefore of the sacrifice made by the whole Nation. Also the ardent determination and resolute force that animates each one of its children in the fight against the low development. 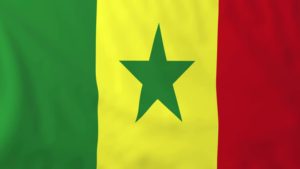 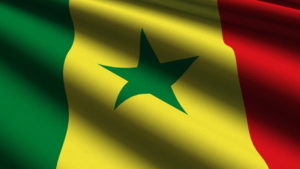