The national Flag of Poland was introduced and adopted in 1831.

Poland is a unitary state composed of 16 voivod ships. The state is a member of NATO, UN, World Trade Organization and the OECD, and forms part of the Schengen Treaty from the 21 of December of 2007.

Do you know the National Flag of Norway?

After the division of Poland by its neighbors in the eighteenth century, patriots and insurgents needed a symbol that was easily recognizable, so they began to use the red and white flag together with the colors of the shield. Officially, the flag was introduced in 1831, but as early as 1792 the participants of the first anniversary of the Polish Constitution were dressed in red and white as a symbol of their patriotism. Russian czars banned the use of such symbols and the tradition did not return until 1918, when Poland regained its independence. 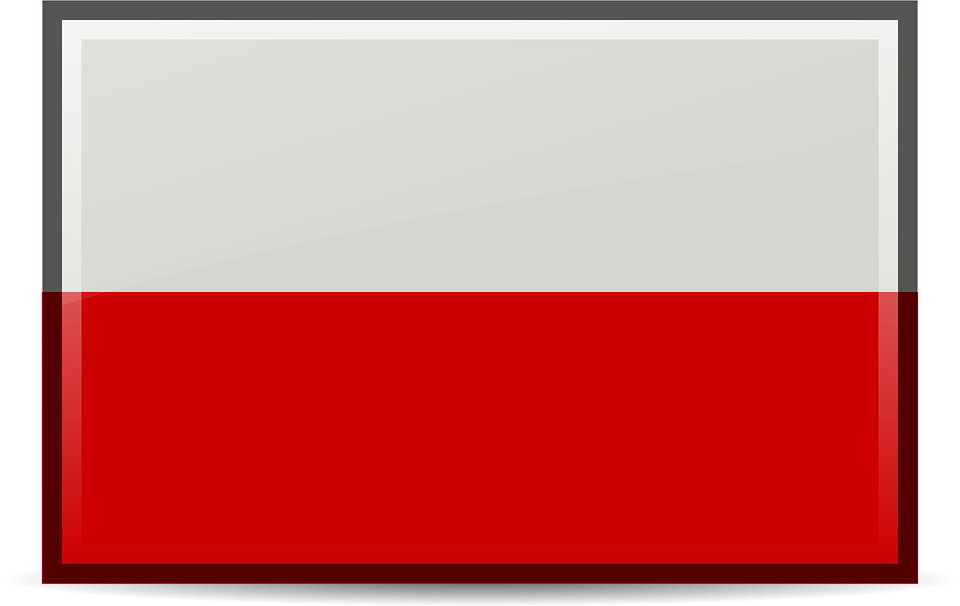