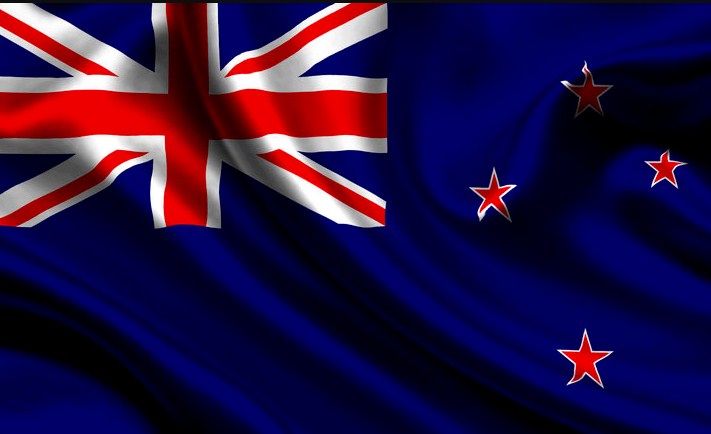 The national flag of New Zealand was adopted on June 12, 1902. The blue flag shows the flag of the United Kingdom in the upper left quadrant. On the right side are the 4 stars of the constellation of the Southern Cross. 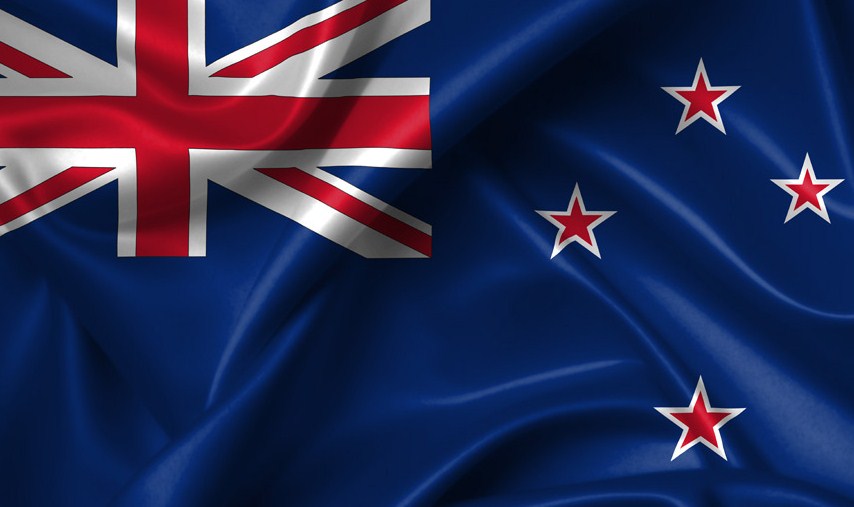 The national flag of New Zealand is a navy blue background representing the blue sea and the clear sky surrounding them. The Southern Cross constellation emphasizes the location of this country in the southern Pacific Ocean. The flag of the United Kingdom in the first canton recognizes the historical origins of New Zealand as a British colony.

Do you know about National Flag of Mongolia ?

New Zealand has other official flags, including the red and white maritime insignia and the flags that symbolize the Queen and the Governor General. Waitang Day 2010 also marked the first official recognition of the Maori national flag, which fluttered alongside the New Zealand flag on the Auckland Harbor Bridge, Parliament, and government buildings. 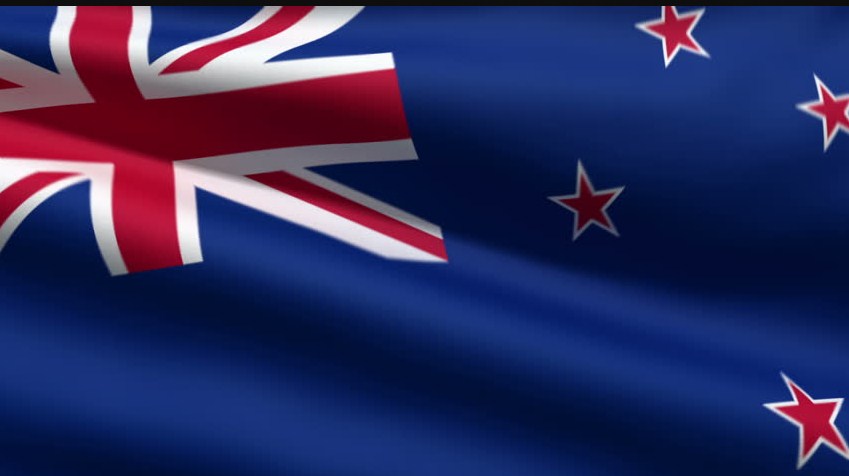