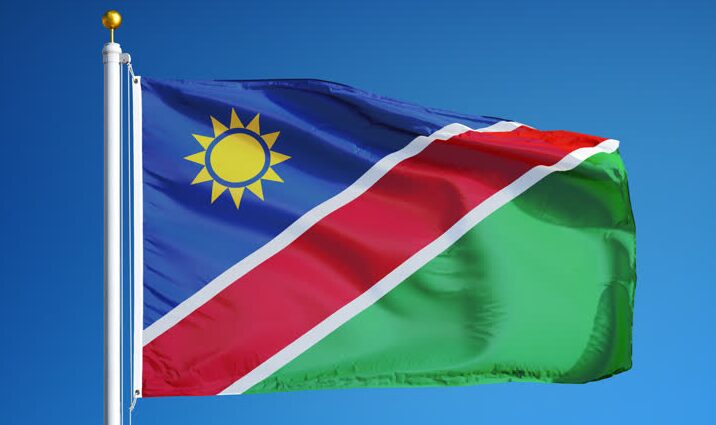 The national flag of Namibia was designed by Frederick G. Brownell and unanimously approved by the Constituent Assembly on February 2, 1990, as a symbol of the country’s struggle for national unity. It symbolizes peace, unity and common loyalty to Namibia.

The colors of the Namibian national flag were adapted from the colors of the South African People’s Organization (SWAPO), which was an independence movement with a blue, red and green colors flag. Also these colors are the most important of its ethnic Ovambo, who are the majority of the country.

Do you know about the National Flag of Monaco?

The sun symbolizes life and energy. Color golden sun represents the warmth and color of the plains desert of Namib. The blue symbolizes the sky, the Atlantic Ocean, the marine resources of Namibia and the importance of rain and water. Red represents the people of Namibia, their heroism and their determination to build a future of equal opportunity for all. The white color refers to peace and unity, while green symbolizes the country’s vegetation and agricultural resources.

Of the flags of the world, this one national flag of Namibia designed by Frederick G. Brownell who also designed the flag of South Africa. 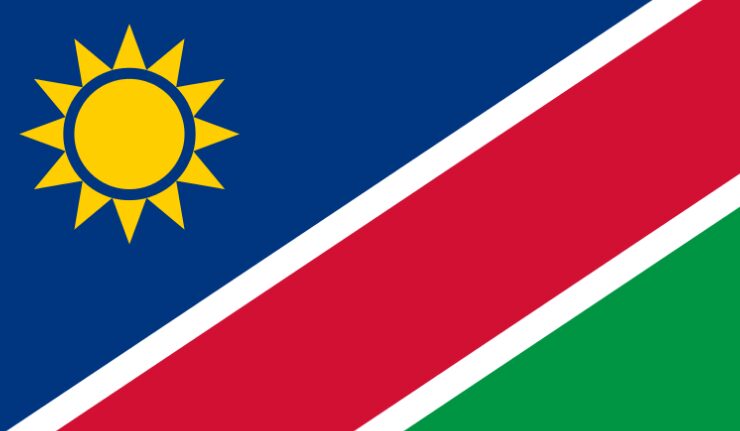 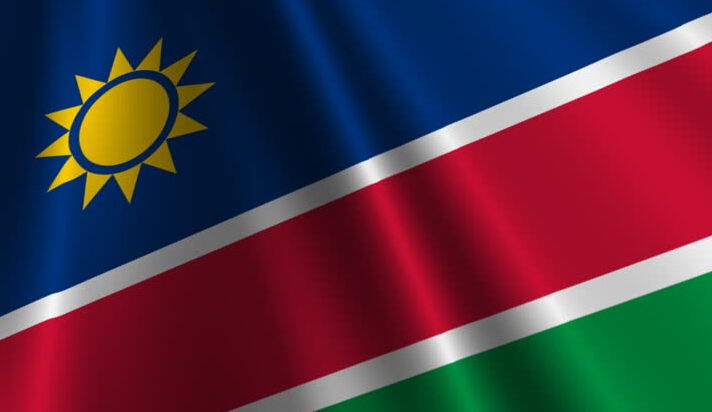