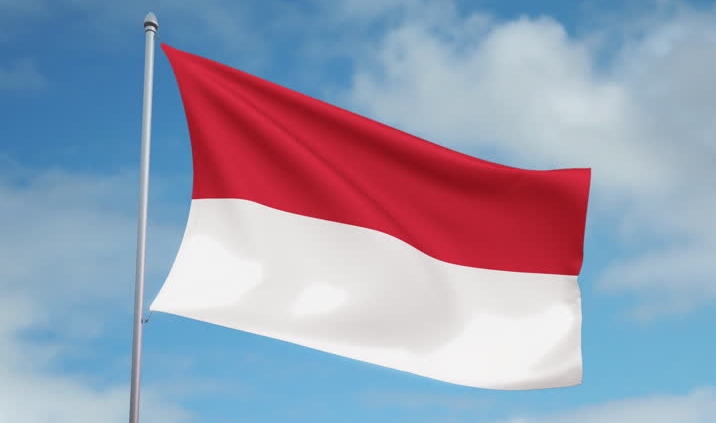 The national flag of Monaco is formed by two horizontal stripes of the same size, red the upper and white the lower. It has the same colors as the flag of Indonesia, but the latter is longer, and those of the flag of Poland, which has the upper white stripe and the lower red. Red and white are the heraldic colors of the House of Grimaldi since 1339.

Monaco has used as insignia the current flag of the Government of Monaco. It contains the previous versions of the coat of arms, which has been used practically since the founding of the principality (except during the period when it was annexed to France from 1793 to 1814. The current version of the national flag was adopted on April 4 1881 under the government of Carlos III.

Do you know about the National Flag of Mexico?

There existed a banner composed by the losange with the colors of the House of Grimaldi very used during Century XVII. 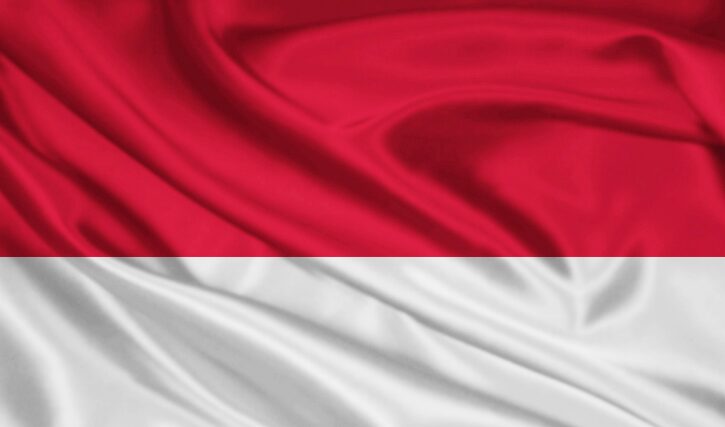