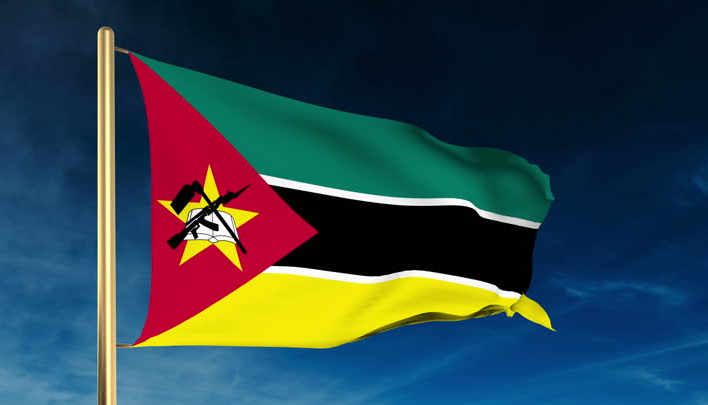 The Republic of Mozambique is the only country in the world that has an AK 47 on the national flag of Mozambique. In fact, with a price of $ 30 per gun on the black market, it is one of the cheapest places to get one. The symbolic presence of the weapon is a heartbreaking evocation of the armed violence that Mozambique has experienced during its short history as an independent nation.

With regard to meaning of national flag of Mozambique, the green color refers to the richness of the soil (flora and fauna). The color black represents the African continent. The yellow alludes to the riches of the subsoil. The white, peace. And the red color to the secular resistance to colonialism, the people’s struggle for independence and the defense of sovereignty.

Do you know about National Flag of Netherlands ?

With respect to its emblems, the yellow star reflects the solidarity of the town and the belief in the socialism; the book, education; the hoe, the peasants and the farmers; The AK-47, the determination of the people to protect and defend their freedom. The symbolic presence of the weapon is a heartbreaking evocation of the armed violence that Mozambique has experienced during its short history as an independent nation.

The withdrawal or not of the AK 47 in the flag still provokes controversy. In 2005, the country organized a competition to replace it with a new one. The idea did not like it and after a decade the original design remains the official one.

The withdrawal or not of the AK 47 in the national flag of Mozambique still provokes controversy. In 2005, the country organized a competition to replace it with a new one. The idea did not like it and after a decade the original design remains the official one.

I believe that a dispute over the national symbol, even if seeming superficial at times, can arouse great controversy due to the emotional component inherent in a symbol representing the power, identity and dignity of a people. All this to end up reflecting itself in something apparently as modest as an image.

To understand the flag controversy in Mozambique today, it is necessary to look at what happened in the country during the 20th century.

The anti-colonialist sentiment that began to forge during the 1960s was formalized in a revolutionary organization around 1964. Then began the War of Independence and in 1975, the guerrilla known as FRELIMO (Liberation Front of Mozambique) took power of the state and expelled the Portuguese.

It is estimated that 50,000 civilians died during the conflict. In addition, approximately 10,000 FRELIMO fighters and 3,500 Portuguese also lost their lives.

The victory of FRELIMO in turn led to the creation of a group against government, RENAMO (National Resistance Mozambican), financed by South Africa during the apartheid era. This culminated in the Civil War that extended from 1977 to 1992.

Armed violence and hunger caused one million deaths. In addition, the US Department of State Says the conflict produced 5 million IDPs. Another tragic consequence of the war was the hundreds of anti-personnel mines placed throughout the country.

Decades of war and the deaths of thousands have left a mark on the collective memory of Mozambicans. The FRELIMO government added to the flag the AK 47 as a witness to this sad story.

The antagonism between FRELIMO and RENAMO continues to block the change of the flag. The parliament discussed the possibility of withdrawing it in 2005. In turn, a FRELIMO deputy, Hama Thay, told Reuters that “the national flag and its emblem are historical symbols that we do not want to give up.” On the other hand, a spokesman for RENAMO, Eduardo Namburete, affirmed that this type of national symbol does not reflect the reality of today, since it was adopted in a very different period.

The debate does not revolve around the aesthetics of the flag but is in fact a dispute over the meaning of the nation. It is a conflict between FRELIMO and RENAMO not only with weapons but also with symbols.

Today, Mozambique is a fast-growing country and, despite public perceptions, violence in the country has declined sharply. The flag is a testament to the strength of Mozambican memory – a reminder of those who fought and died for the independence of their country. History shows that nations are often born through violence.

I am not from Mozambique, and therefore I am not the one who should decide the future of its own flag. However, I am aware of how sensitive it is to change the national symbol of a country.

I believe that the controversy, in this case, has less to do with the past than with the future of the country. In a nation divided by such sectarian political lines, deciding on the meaning of the symbol – and, therefore, on the past – is a very powerful power. 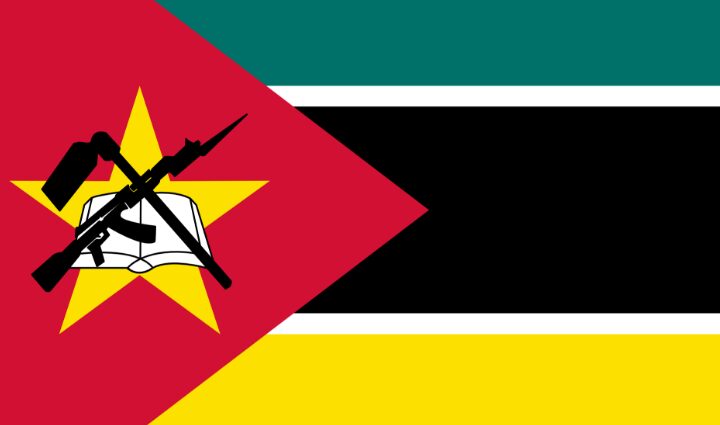 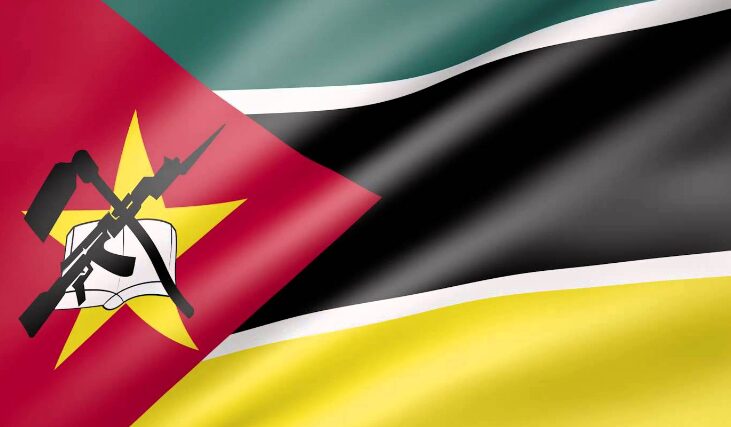