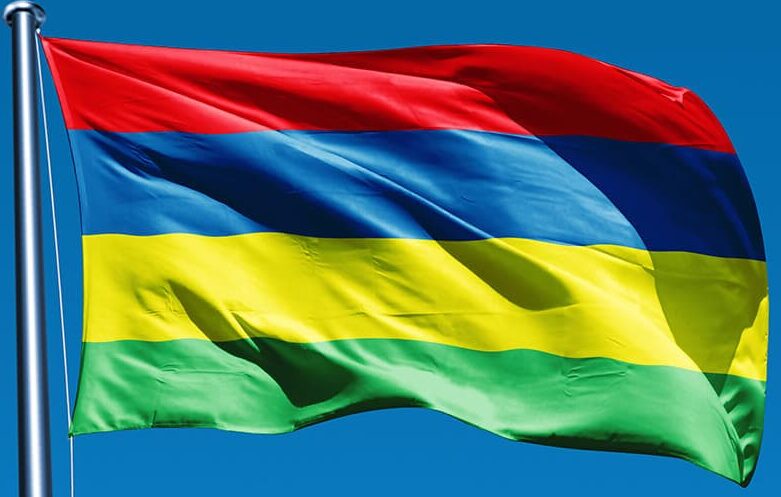 The national flag of Mauritius consists of 4 horizontal stripes of the same size. Its colors listed from top to bottom are as follows: red, blue, yellow and green.

Do you know about the National Flag of Malta?

The national flag of Mauritius was adopted on March 12, 1968. The Portuguese established the island as a base in 1507. The Dutch arrived in 1598 and named it under their current name Mauritius in honor of Prince Maurice of Nassau. France took control of the island in 1715, after the Dutch left the island, renaming it Île-de-France. The island remained under French control for the most part, until the British attacked the island in 1810, calling it Mauritius again. 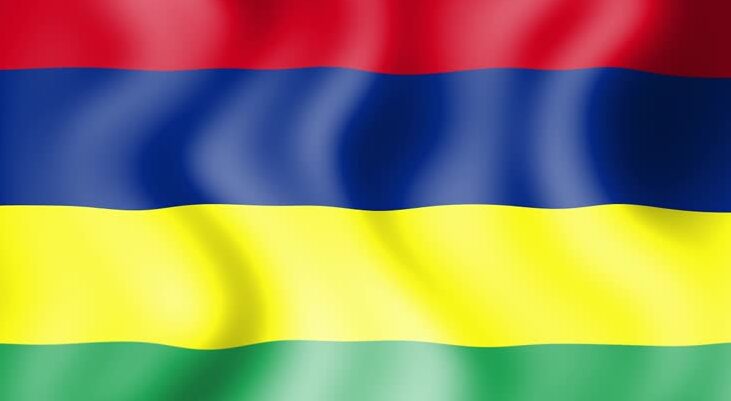 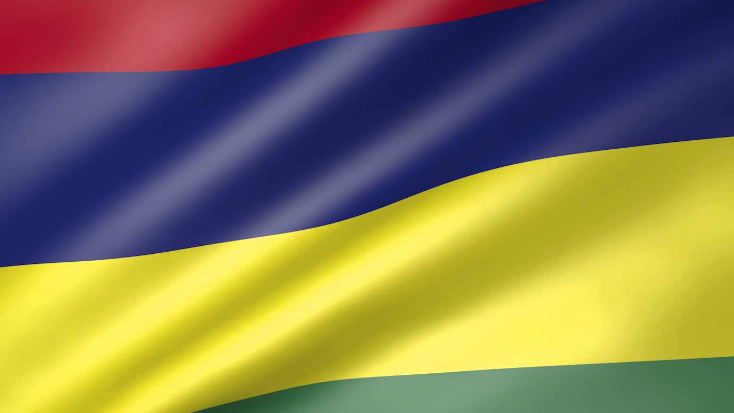