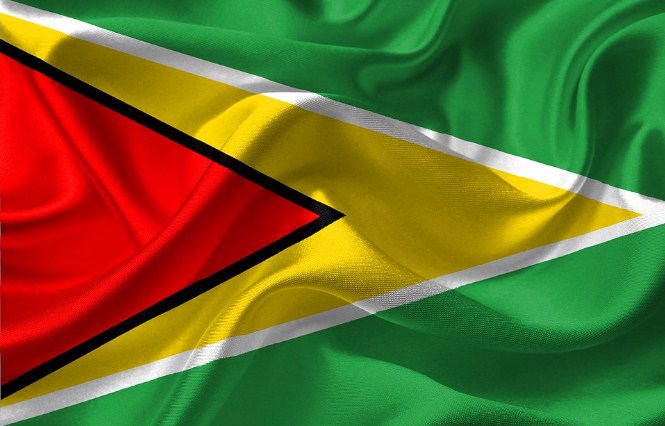 Like the flag of Trinidad and Tobago, the national flag of Guyana is very recent because it is a nation that became independent recently, this happened in 1966.

The national flag of Guyana was designed by an American scholar named Whitney Smith; who had deep knowledge about the symbolism of the flags. The patriotic emblem is designed as follows: the main color is green, followed by a small white strip in the shape of a triangle inverted towards the right side, then comes the yellow color also represented as a triangle, finally It observes the red color, with the same geometric form and in the interior of this a black triangular line can be seen.

The first autonomous national flag of Guyana was elaborated together with the obtaining of the independence in the year of 1966. The first flag of Guyana dates from the year 1875. By this time this territory was known as British Guyana because it belonged to the English. The flag was as a symbol of the British Empire remained until the first months of 1966, then, once independence was achieved, they managed to remove this forever.

Do you know about National Flag of Guatemala ? 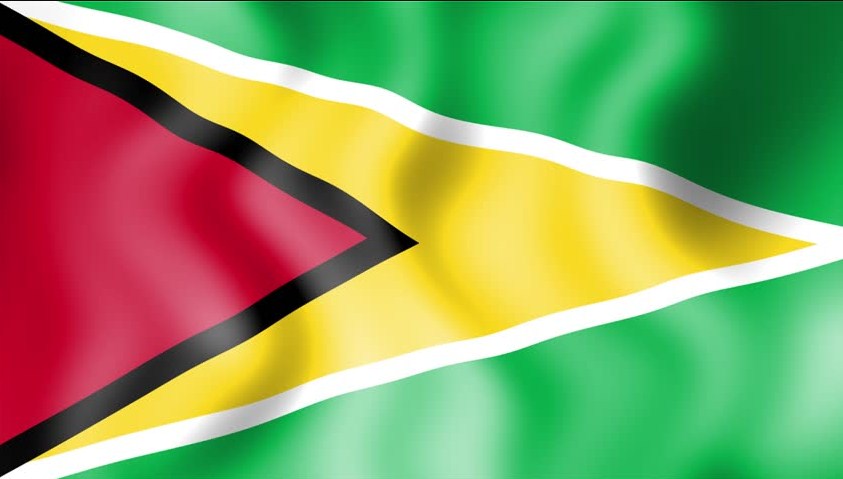