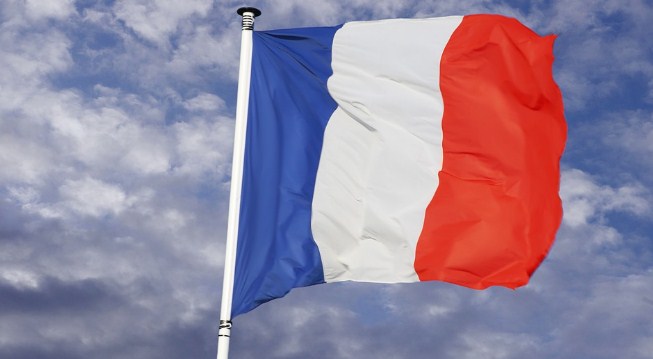 The national flag of France has history behind its colors. A story that was born as a result of the liberal ideas that flooded the country with the French revolution of 1789. As many colors as its design were an inspiration of the Marquis de Lafayette, French military and politician who can be attributed among other things First draft of the Declaration of the Rights of Man and of the Citizen that emerged in those days in France.

Lafayette urged the French people to adopt this combination of colors as flagship. A national flag of France that united three colors in vertical form, the red (next to the flagpole), the white and the blue, coinciding the red and blue like symbol of the French town and the white with the monarchy, as previously had been used.

During the times of the First Republic, in national flag of France these three colors were respected. However, it was decided to vary the order of the stripes of color by placing the blue stripe on the shaft part and the red stripe at the end. This idea came from the advice of the famous French painter Jacques-Louis David, author of works as well-known as the portrait of Napoleon or the Death of Marat, and also an intimate friend of Robespierre. Again the white was used as representation of the monarchy that was enclosed between the red and blue to the city of Paris.

Do you know about the National Flag of Finland ?

After the twelve years that lasted the First French Republic, the First French Empire arrived at the hand of Napoleon Bonaparte, moment in which the national flag of France continued waving with the same colors. Nevertheless, with the defeat of Napoleon and the arrival of the monarchy the old white flag with the fleur-de-lis resumed. Flag that throughout the history of France had been used repeatedly to represent the monarchy.

Along with the ascent to the throne by Luis Felipe de Orleans, a constitutional monarchy was established. Perhaps for this reason Luis Felipe considered it opportune to continue using, or to return, the old flag with the three colors. During this period the flag also had a cock, which was also considered a symbol of France.

After the overthrow of Luis Felipe and the arrival of the Second Republic, the French flag did not undergo any modification. It is true that at that time the French people preferred to identify themselves with the red flag of the barricades, a flag that tried to mark the force of the rebellion, the flag of the revolution.

When the Second French Empire arrived, between 1852 and 1870, with the help of Napoleon III, it seems that there was no change in the official banner of the country. However, with the fall of this empire and the arrival of Charles X the monarch, quite authoritarian and unloved by the French people who saw this figure an evil that they had tried to break away for some time, decided that the flag that was due To waver in his reign had to be the white one with fleur-de-lys. Obviously we can get an idea of ​​how bad this monarch ended with those airs of greatness before a people who did not tremble the pulse in the hour to react.

The French flag of three vertical bands came to the official hand of the constitutions of 1946 and 1958. From this moment it is another symbol of the country, a banner that remains waving in all official acts, as well as Public buildings of French cities.

A flag that for the French people only highlights once again the ideals of revolution, freedom, equality and fraternity of a people. A flag that in spite of the constant changes and impositions has remained firm representing the citizen of foot. 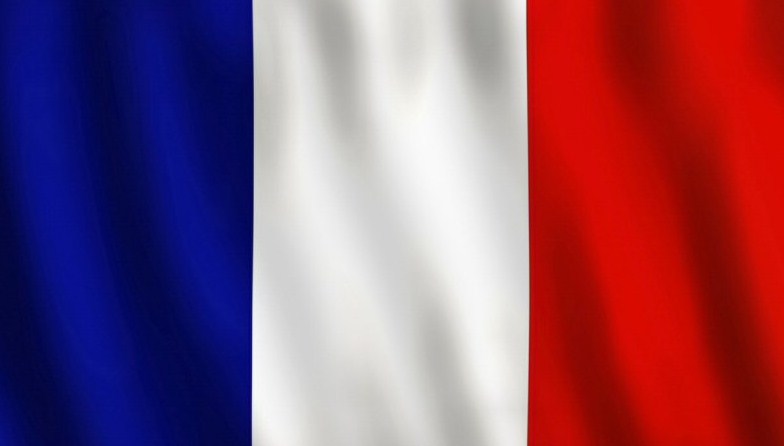