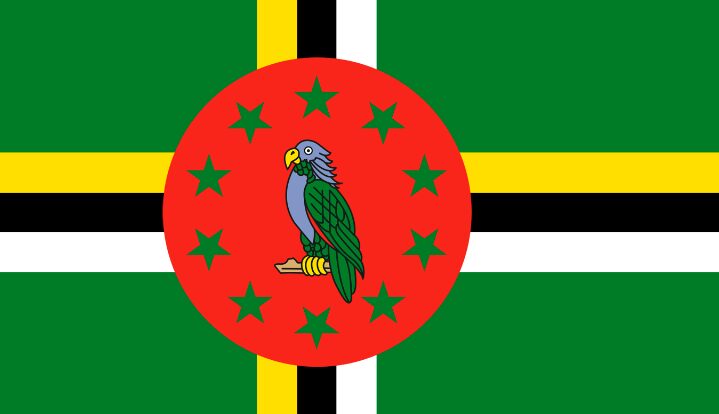 The national flag of Dominica Flag was conceived by the patrician Juan Pablo Duarte, Father of the Homeland.

The national flag of Dominica design was approved by Los Trinitarios on June 16, 1838. It waved airily for the first time on February 27, 1844, National Independence Day. The same was elaborated by Conception Bona and Maria Trinidad Sánchez.

Do you know about the National Flag of Djibouti ?

The Dominican Constitution establishes that the national Flag Dominica contains the colors: ultramarine blue and vermilion red, in quarters corners and alternating in such a way that the blue must remain in the superior part of the flagpole, separated by a white cross, of a width equal to the one Half of the height of each quarter, carrying in its center the coat of arms of the Republic.

The Colors of the Flag

The colors of the national flag have a particular meaning. The red represents the bloodshed by our liberators; the blue expresses our ideals of progress, freedom and that God protects the Dominican nation; and the cross is the symbol of the struggle of our liberators to bequeath a free homeland. Itswhite color reminds us that peace and union must prevail among all Dominicans.

Uses of the National Flag

Law No. 360, issued in 1943, and its respective modifications, stable that the National Flag must wave in all public buildings and military and judicial facilities. All the people should hoist it in their homes on the days of national holidays.

National maritime and airliners should be carried. Schools, colleges and universities and, in general, educational institutions should pay homage and present it to their students.

The president of the Republic carries it crossed in his chest, in the presidential band. Dominican embassies and consulates should also hoist it in their offices located abroad; In the residences of national ambassadors must be hoisted, during the Dominican country dates, next to the flag of the country where they present their services. The flag used by the merchant ships will not carry the coat of arms. 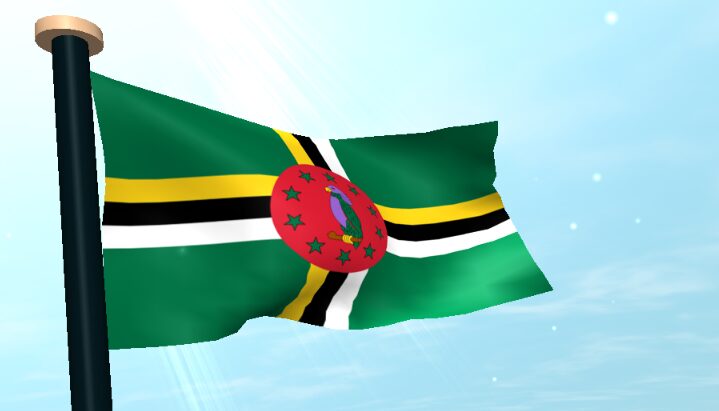 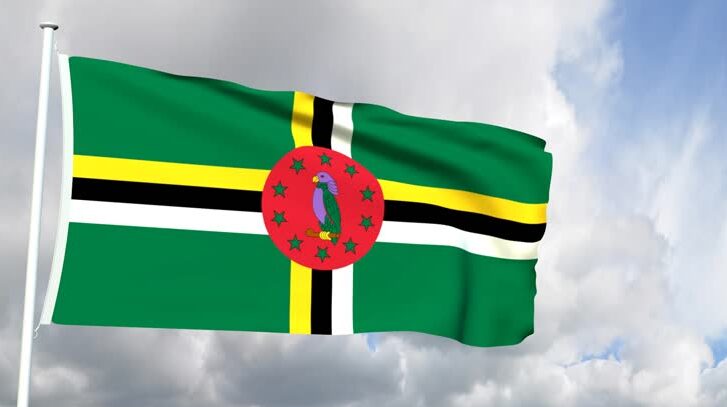