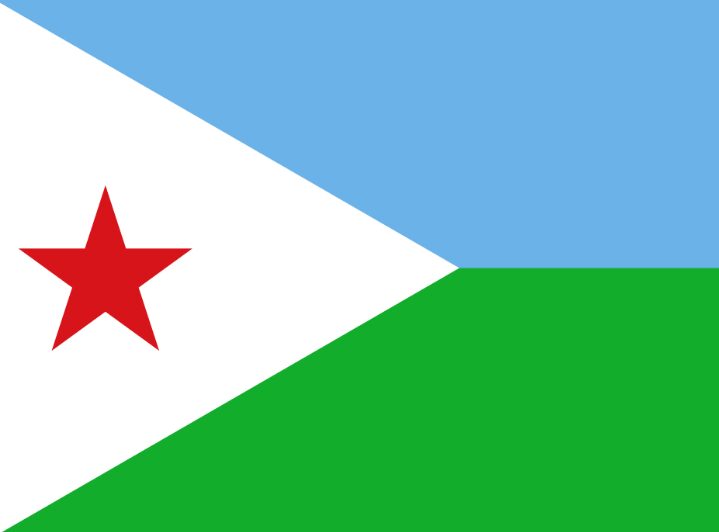 The national Flag of Djibouti is introduced in 1977, after the Independence of Djibouti. As with all flags this national flag also some meaning and history.

Do you know about the National Flag of Denmark? 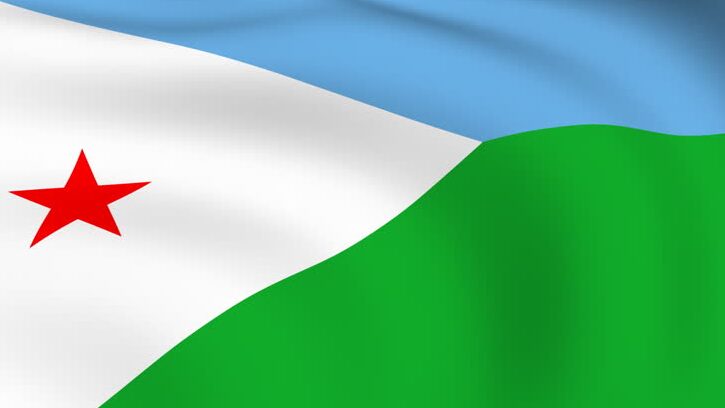 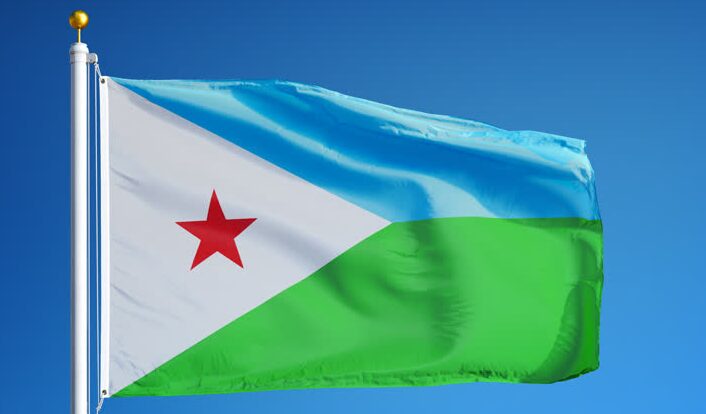