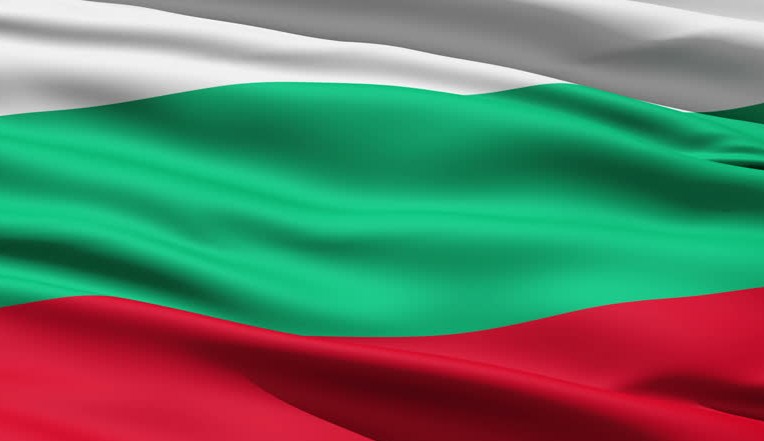 The national flag of Bulgaria has three different colors, white, green and red, spread over three horizontal stripes that occupy exactly the same size as others.

All the flags of the world have a meaning. The colors, their creation or the shield that sometimes is reflected on them. National Flag of Bulgaria also has meaning.

The National flag of Bulgaria has three different colors, white, green and red, spread over three horizontal stripes that occupy exactly the same size as others.

Do you know about the National Flag of Brunei ?

The first flags that appeared in representation of Bulgaria have their origin in century XIX, during the Ottoman domination. These were based on the colors of Paneslavism (national movement that advocated the union of the Slavic peoples of Europe).

The first flag can be placed in 1879, concretely the 16 of April of this year. After the independence obtained in 1878 it would be established that the flag of this country was red, white and green (this last color in substitution of the blue that showed Russia).

Finally, after the communist regime in 1990, would establish the flag that today we can observe.

From it we can say that the white color represents peace among the people, the green color alludes to the fertility of the Bulgarian lands, while the red alludes directly to the courage and courage of the Bulgarian people.

As for the Bulgarian shield, we can also highlight some interesting point. For example, it was adopted in 1997 at a solemn session of the Bulgarian Parliament.

The central blazon is a golden lion, crowned and rampant, that is located in a field of dark red in form of buckler. Right at the top of this buckler we can admire a crown. This crown is inspired directly in the crowns of those sovereigns of the Second Bulgarian Kingdom prevailing in these lands between centuries XII and XI.

In addition, the buckler would be directly supported on two golden lions that are raised on crisscrossed oak twigs. Under the same buckler we can see a white ribbon with a tricolor border on which the nation’s motto says “union is strength”. This motto is exactly the same one that we can see in the Bulgarian Parliament if we visit it.

Regarding this motto there are several opinions, while some are convinced that it is directly inspired by the Unification of the North and South of the country happened in 1885, after the division that they underwent through the Congress in Berlin in 1878, others assert that nothing has to see with that historical episode. On the contrary, they think that the motto is not Bulgarian, but rather Belgian; and it is that apparently the Constitution of Belgium would be the Magna Carta in which they would be inspired in the Bulgarian parliament to elaborate its First Constitution in 1879, after the independence of the country. 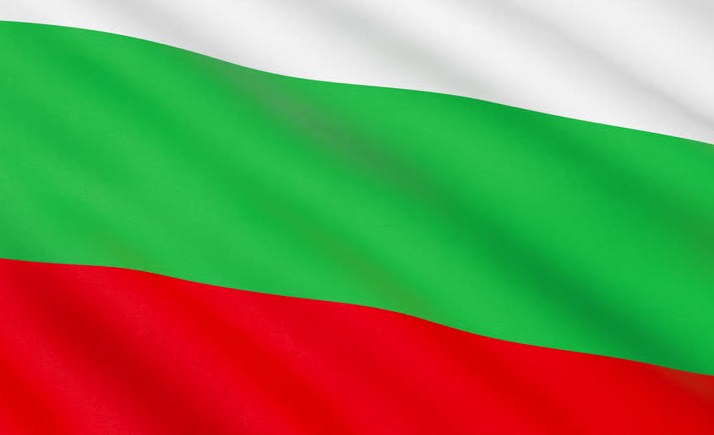 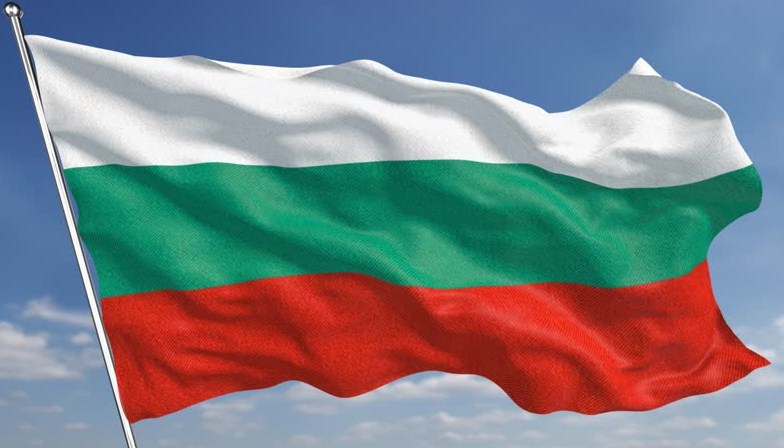