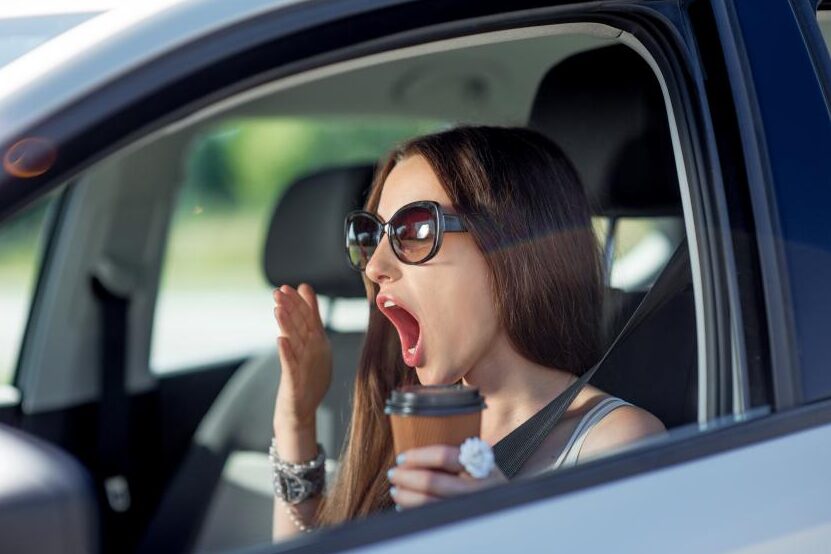 We are going to share today is what national day? The International Week of Courtesy and Driving brings together all the partners in the field, with representatives from all sectors, cities, communities, associations, experts, specialists, road professionals, driving schools, insurers, car manufacturers, road safety and road safety.

It was launched as a “day” by an association created in September 2001, the AFPC (French Association of Prevention of Behavior Behaviors). Since 2008, the day has become a week (and it is not a luxury when considering the work to be done on many drivers!) And in 2016, the dates chosen are from 12 to 20 March.

It is a response to the upsurge of a disturbing phenomenon: driving incivility. Driving seems to crystallize the most animal tendencies of our contemporaries and many civilized men (and women) become real muzzles as soon as they get into their car.

The day of courtesy behind the wheel brings together partners concerned to improve the behavior of the French on the road and in the cities, and to establish a better cohabitation between the different users: motorists, pedestrians, two-wheeled vehicles.

Change the behavior of the French (and others)

Talking about courtesy, respect for users, cohabitation in a space to share, seems to promote a collective awareness that directly contributes to the decline in mortality figures on the road. This decline, which has been noticeable in France since the mid-2000s, seems to have been slowing since 2014. An incentive to intensify efforts.