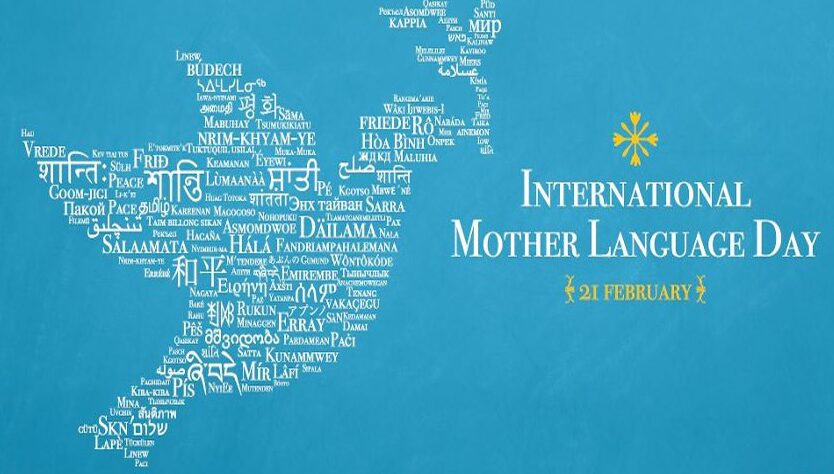 We are going to share today is what national day? In 1999, 21 February was declared International Day of the Mother Language by UNESCO. That same February 21, 1952, five Decca students gave their lives so that the Bangla was named official language in what was then East Pakistan, and became Bangladesh after the liberation war.

The right to the use of the mother tongue

A culture of peace can only be built in a space where everyone has the right to use their mother tongue fully and freely in all the different circumstances of life.

The International Theater Institute supports UNESCO’s resolution, which affirms that recognition and respect for cultural diversity in the field of language inspire solidarity based on understanding, tolerance and dialogue and that any action that promotes the use of mother tongues serves not only to encourage linguistic diversity and multilingual education but also to heighten awareness of the multiplicity of linguistic and cultural traditions in the world.

“International Mother Language Day is an opportunity for theater people from around the world to share the uniqueness of each culture, whose language is the vector. Words and language also play a key role in world of theater.

As an advocate of the cultural rights of every people and the maintenance of a universality through cultural diversity, IIT sees International Mother Language Day as a wonderful opportunity to maintain this noble goal and calls on communities theaters around the world, to participate in this Day, as declared by UNESCO.

If national languages ​​are threatened with extinction, it is the national theaters that are also threatened. We sincerely believe that theater can play an important role in preserving the rights of mother tongues. ”